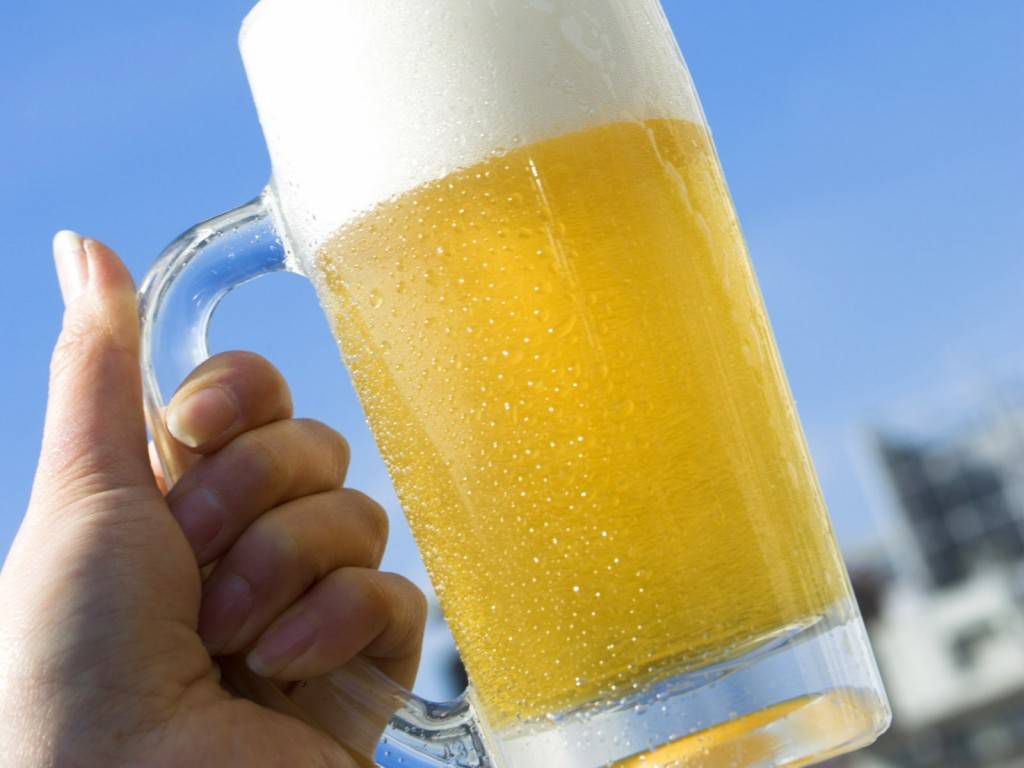 [Editor’s note: The idea for this post came from a Book Riot reader on Twitter. So thanks, S.M. Hineline!]

You know the rules: When X occurs, you take a drink. It’s simple as can be. And it works for just about everything, from Lady Gaga songs to the Oscars to Russian novels. Here’s our bookish version.

(Suggested beverage: What else? Vodka)

If you’re reading The Help…

(Suggested beverage: Well, first, punch yourself in the face. Then, grab something stiff: 151 rum, perhaps)

(Suggested beverage: Virgin daiquiri. Hey, if you’re an adult reading books for kids, I won’t judge you. But no booze for you!)

RULES: (Thanks to Book Riot editor-in-chief Jeff O’Neal for these.)

There you have it. Enjoy. But keep in mind, this is only the first edition. This game has infinite potential. CHEERS!

What other reading drinking game rules would you like to see? (Twilight and Game of Thrones fans, get in there!)