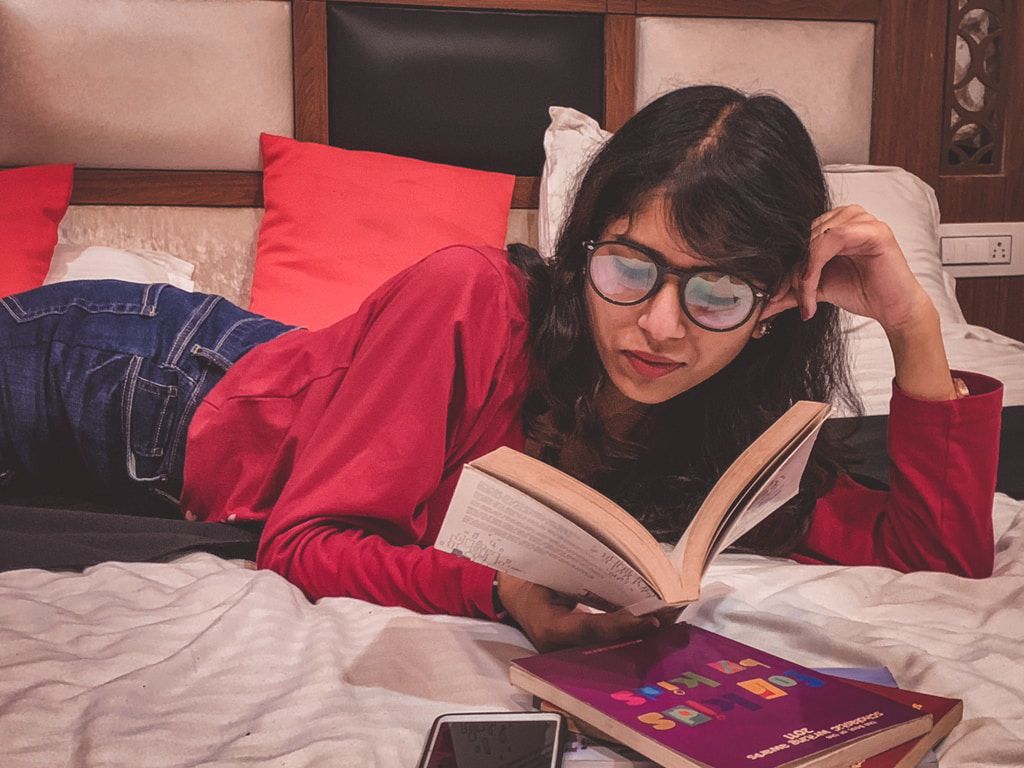 I was 12 when I first met Mary Russell, 12 years old and in need of a book as I walked the well-tread carpet of my middle school library, and I nearly passed over her because I was not interested in Sherlock Holmes.

For the uninitiated, the above is my take on the first line of The Beekeeper’s Apprentice, the first book in the Mary Russell series. The series, which began in 1994, is ongoing and now numbers 17 volumes, and several companion short stories. This, however, was 2002 and my library only had one copy of one book and I was surprised, months later, to find out that there were more. I had no particular interest in or knowledge of Sherlock Holmes outside of The Great Mouse Detective, which was a favorite childhood movie. I started out a few years younger than Mary and now I am a little older. She doesn’t seem “young” to me yet, but our relationship has changed in the same way it did when I went from being a few years younger than she was to being her peer. She has always been a mirror in my life.

I instantly liked Mary, though I’ve seen that she’s a hard sell to some other readers. She is very talented in a variety of fields, an academic, an outspoken woman in a time when those weren’t widely accepted (uh, are they now?). I wanted to be her a little bit. I spent a while trying to find someone who was willing to teach me chess (my minister friend agreed to do it, but unfortunately we never got around to it because then I could have been a middle schooler with yet another eccentricity aside from having someone in my life I could refer to as ‘my minister friend’).

I think the interesting thing about growing up with a character like Mary Russell is that she wasn’t meant to be an example. She wasn’t like Phyllis Reynolds Naylor’s Alice, there to teach me something about being a girl (though I also loved Alice). She was confidently living an adult life that avoided motherhood (though not marriage — more on that later). She has always been confident in who she is. Yes, she can study theology and chemistry, even if her partner — who is literally Sherlock Holmes — thinks the theology is something of a waste. She was a weird mirror for a middle schooler from New Jersey to stare into but there we were. I definitely learned something about work ethic from her. It’s easier to push through that paper you put off until the last possible minute if you can pretend you’re Mary Russell while you’re writing it.

Because of the way the books are written and the depth of research that goes into them, I have extremely random knowledge about all sorts of places around the world in the 1920s. I know something of India, of Palestine, of Japan because I’ve traveled with Mary Russell. I know about how movies were made in the years of large studios. I know a weird amount about beekeeping. And I know about loss. Russell doesn’t talk about it much, but in the year preceding the first book, she lost her entire family in a car crash. Because of Mary Russell, I know about creating a new family, even if it doesn’t look like what other people think it should.

There are a few things about our relationship that are more complicated now that I am older. I know a bit more about the power dynamics of relationships. Mary Russell is married to a man, the great detective himself, who is more than twice her age (this is not a spoiler since it’s basically how the books are marketed now). I see where that could be problematic but I also must take into account a time period in which it would be difficult for a woman to spend time alone, let alone to travel, with any man, and there are cases to solve, damnit! When asked about this, King has pointed out the dearth of young men in the United Kingdom following the first World War and that it was more common for women to marry much older men then. Whether I would personally marry Sherlock Holmes in 2021 seems to me to be beside the point.

Even more seriously, there are adventures and disguises that feel different (for me, as a white person) in 2021 than they did when I was a child in 2002, and undoubtedly when they were written in 1994. There is one season of Russell’s life in which she is involved in something like the Bloomsbury Group’s “Dreadnought Hoax,” which really has not aged well. In the context of the story, it’s the late 1910s and Russell is a university student with theatrical friends who encourage her to use some of the skills she learned from Holmes to disguise herself as a dignitary from India. I feel like this was meant to be a way to portray Russell as a person who has friends outside of the sphere of Sherlock Holmes. I suppose one could also argue that she is a person of her time — but this book was not written in that time and there are a lot of other ways that goal could have been accomplished.

These are the uncomfortable moments when we discover things we can’t countenance about our favorite characters. I do not remember how I felt the first time I encountered that scene but there are others that I can reread and remember exactly how I felt the first time. For example, it is undoubtedly sacrilege to put this in print, but it is my opinion that Laurie R. King wrote a proposal scene in A Monstrous Regiment of Women that is second only to Darcy’s second proposal in Pride and Prejudice.

Overall, I love that I am able to check in with Russell every few years to see where she is and where I am. How we’re different now, and how we are the same people we’ve always been. It’s like a standing date with an old friend — there are references to adventures that we weren’t together for and some catching up on her news. Her latest adventure, Castle Shade, brought us to Transylvania and I cannot wait to see where we’ll go next, where we will both be in the next couple of years. I’ll be there waiting.