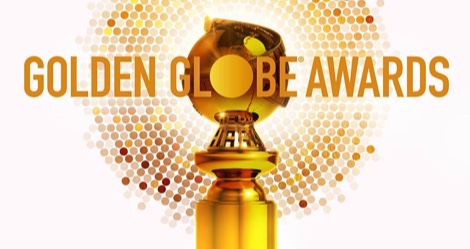 The Golden Globe 2019 nominations are out, and they only strengthen my personal belief that books make for good TV and movies. Nineteen (!) of the nominations is major categories have been adapted from books of a variety of genres this year, and we’re here to give you a rundown. (All quoted descriptions are from Goodreads.) 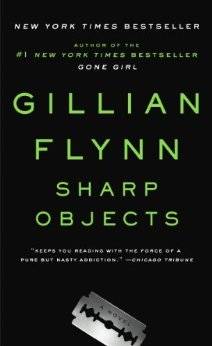 Based on the novel the same name by Gillian Flynn, Sharp Objects has been nominated for Best Television Series and Best Performance by an Actress in a Limited Series or Motion Picture Made for Television (Amy Adams). The show is A+ spooky with some excellent performances, including Adams’s portrayal of a complicated and flawed heroine.

Based on Maureen Orth’s book Vulgar Favors: Andrew Cunanan, Gianni Versace, and the Largest Failed Manhunt in U.S. History, the movie has been nominated for five categories, including Best Television Limited Series or Motion Picture Made for Television. 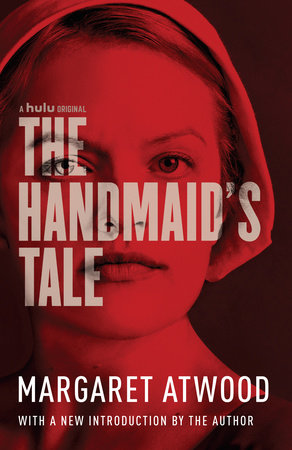 Based on Margaret Atwood’s dystopian novel of the same name, The Handmaid’s Tale swept the Emmy’s last year as well, and has been nominated for two categories, with Elizabeth Moss in the running for Best Performance by an Actress in a Television Series – Drama. We are absolutely devastated by the world the show portrays, and yet we can’t look away.

Yes, yes, this was a 2018 release! Based on the superhero Marvel comics, the movie was the second-highest-grossing film of 2018 and became a global phenomenon. It has been nominated for Best Motion Picture – Drama.

Based on the book First Man: The Life of Neil A. Armstrong by James R. Hansen, the Ryan Gosling movie has received two nominations. 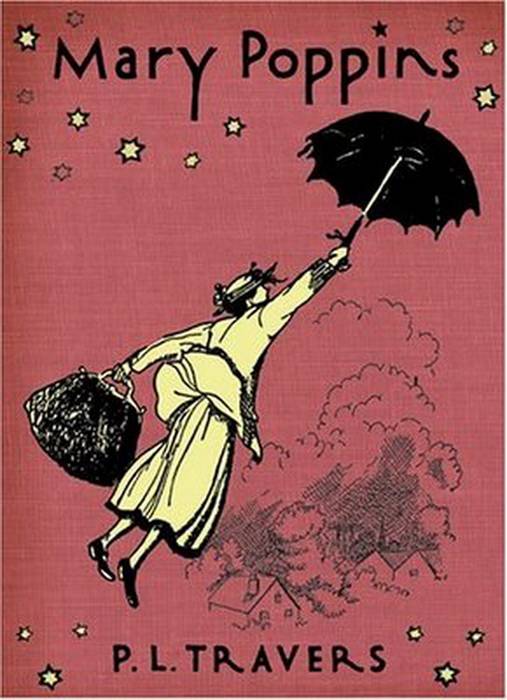 Based on the series of children’s books by P. L. Travers, Mary Poppins, the new movie, starring Emily Blunt, has four nominations, and hits theaters in ten days’ times. Watch the trailer here.

Based on the novel of the same name by Caleb Carr, the psychological thriller-drama starring Dakota Fanning, has two nominations. 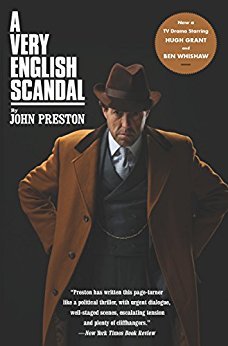 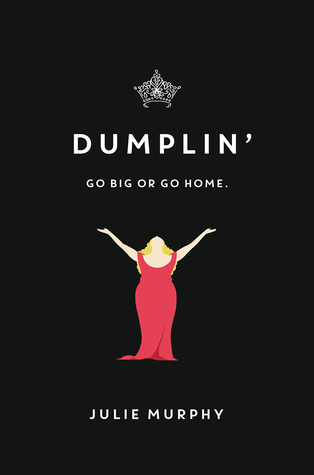 Based on the YA novel by Julie Murphy, the upcoming musical comedy is highly anticipated. “Self-proclaimed fat girl Willowdean Dickson (dubbed “Dumplin’” by her former beauty queen mom) has always been at home in her own skin. …until (she) takes a job at Harpy’s, the local fast-food joint. There she meets Private School Bo, a hot former jock. Will isn’t surprised to find herself attracted to Bo. But she is surprised when he seems to like her back.”
Watch the trailer here.

Based on James Baldwin’s novel of the same name.
“Told through the eyes of Tish, a nineteen-year-old girl, in love with Fonny, a young sculptor who is the father of her child, Baldwin’s story mixes the sweet and the sad. Tish and Fonny have pledged to get married, but Fonny is falsely accused of a terrible crime and imprisoned. Their families set out to clear his name, and as they face an uncertain future, the young lovers experience a kaleidoscope of emotions-affection, despair, and hope.”
The movie hits theaters in a week.

Spider-Man: Into the Spider-Verse 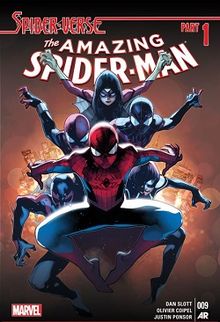 Based on the Marvel superhero, this animated film is highly anticipated and releases in a week’s time. It is set in a multi-verse, where Spider-Man gets to team up with other Spider-Men and Spider-Women. Watch the trailer here!

Based on the novels by Diana Gabaldon, the TV show is in its fourth season, and has been bagging awards every year. Featuring a time-travelling romance, it has been nominated for Best Performance by an Actress in a Television Series – Drama (Catriona Balfe).

Based on Codename Villanelle, a series of novellas, this Sandra Oh-starrer has been nominated under Best Performance by an Actress in a Television Series – Drama. And tune in to the Golden Globes to see Sandra Oh co-host with Brooklyn Nine Nine‘s Andy Samberg!

Based on the novel of the same name by Meg Wolitzer, The Wife is a wise, sharp-eyed, compulsively readable story about a woman forced to confront the sacrifices she’s made in order to achieve the life she thought she wanted. But it’s also an unusually candid look at the choices all men and women make for themselves, in marriage, work, and life.” 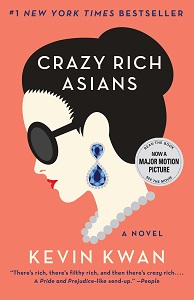 Based on the first in the romantic comedy trilogy by Kevin Kwan, this movie was one of the few bright spots of 2018. Starring Constance Wu (who is nominated for Best Actress in a Motion Picture – Musical or Comedy, the movie has also been nominated for Best Motion Picture – Musical or Comedy. Spend some (imaginary) money in our quiz here to find out which CRA character you are!

Based on Black Klansman, a memoir by Ron Stallworth, the biographical comedy-drama has been highly acclaimed. Based in 1970s Colorado Springs, the movie follows the first African-American detective in the Colorado Springs police department, who sets out to expose the local chapter of the Ku Klux Klan.

Based on Garrard Conley’s 2016 memoir of the same name.
“The son of a Baptist pastor and deeply embedded in church life in small town Arkansas, as a young man Garrard Conley was terrified and conflicted about his sexuality. When Garrard was a nineteen-year-old college student, he was outed to his parents, and was forced to make a life-changing decision: either agree to attend a church-supported conversion therapy program; or risk losing family, friends, and the God he had prayed to every day of his life.” The lead actor, Lucas Hedges has been nominated for Best Actor in a Motion Picture – Drama.

Based on the memoirs Beautiful Boy: A Father’s Journey Through His Son’s Addiction by David Sheff and Tweak: Growing Up on Methamphetamines by Nic Sheff. Timothee Chalamet is nominated for Best Actor in a Supporting Role in any Motion Picture for his performance in the movie.

Can You Ever Forgive Me?

Based on Lee Israel’s 2008 memoir of the same name, the movie is an biographical comedy drama film, starring Melissa McCarthy. 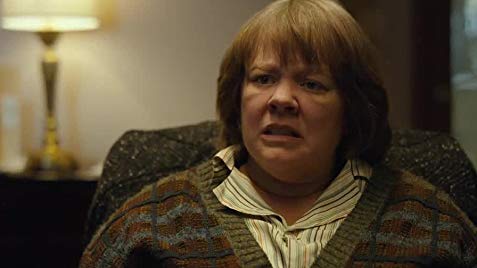 “Mirai”, a Japanese animated film, has been nominated for Best Motion Picture – Animated, and was novelized by Yen Press in English. The book released this October.