The title of this post probably has you thinking about authors like Karel Čapek or Franz Kafka, but what about Hanuš Seiner or Petra Slováková? Well, thanks to Czech author and translator Julie Novakova, and her anthology Dreams From Beyond: An Anthology of Czech Speculative Fiction (2016), English-language readers can dive into this wonderful, vibrant world and sample stories from several contemporary Czech spec fic authors.

Steampunk, military SF, hard SF: you’ll find these sub-genres and many more in Dreams From Beyond and Czech SF in general. Just recently, Tor.com published the entirety of Seiner‘s Hexagrammaton, a story about buried alien ships and the contact between two civilizations, and hopefully this will lead to even more translated Czech SF.

So next time you’re thinking of adding to your swaying TBR pile, consider picking up the following books. You’ll thank me. 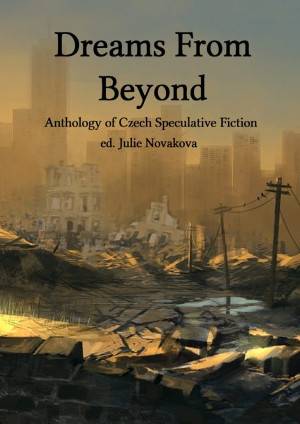 Author, translator, and editor Julie Novakova brings together some of the best contemporary Czech sf in this wonderful collection. Available through her website (see link above), these stories explore issues of high-tech war, wormholes, alien cultures, and much more. Dreams also includes Novakova’s essay on the current Czech sf market and translations into English. This is a great way to find your way in to Czech sf. 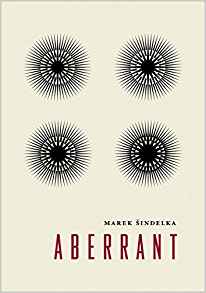 Šindelka’s debut novel has been described as a mash-up of many genres: “crime story, horror story, ecological revenge fantasy, and Siberian shamanism.” Nothing is as it seems: plants act like animals, humans are actually shells for aliens or demons, and post-apocalyptic Prague itself is suffering from devastating floods. Through all of this, three friends must find their way in life and in the world of rare plant smuggling. Unsettling and disturbing, Aberrant blurs the (already fuzzy) line between reality and illusion. 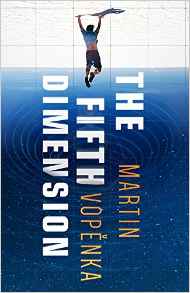 I just love that cover. And the story? Well, if you like an adventure story about love, rivalry, black holes, astrophysics, murder, and a strange science experiment in the High Andes, The Fifth Dimension is most certainly for you. 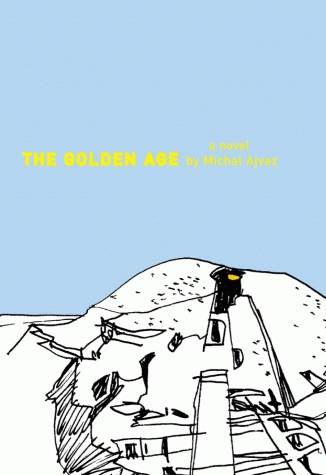 Part of Dalkey Archive’s Czech Literature Series, The Golden Age is at once a Gulliver-esque travelogue and a fascinating exploration of reality and/versus the written word. When the protagonist writes about an island he once visited, he describes its inhabitants as seemingly passive observers of their world, even as they all contribute to a Book (central to their culture) that is filled with feuding royal families, sorcerers, and narrow escapes. Like Marek Huberath’s Nest of Worlds, The Golden Age is about nested stories that make us think more deeply about how and why we tell stories.