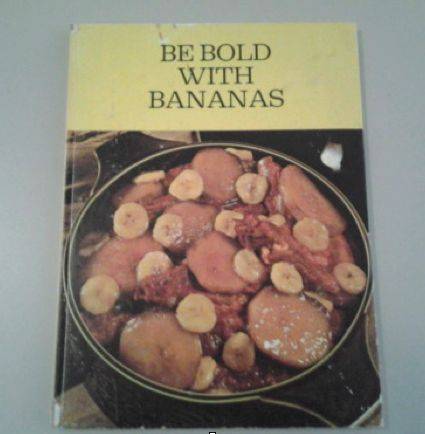 RiverRun Bookstore, we carry used books as well as new. People drop off boxes of their books, and we go through them and decide what we would like to sell in the store. We mostly receive fiction and nonfiction paperbacks, but occasionally, there is something delightful and unusual in the batch: An old Agatha Christie book in French; a book of poems about unicorns; a children’s book called “Arlo, the Dandy Lion”. But Tom, the store’s owner, found a book yesterday morning that can only be classified under ‘Things That Will Make You Claw at Your Own Eyes’. Behold: BE BOLD WITH BANANAS. 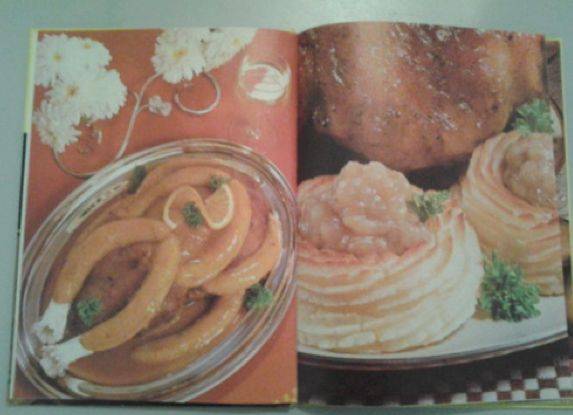 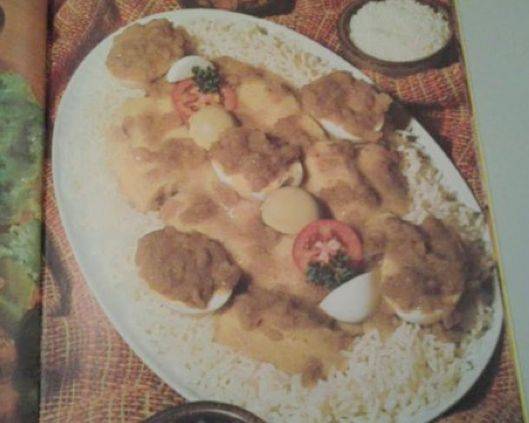 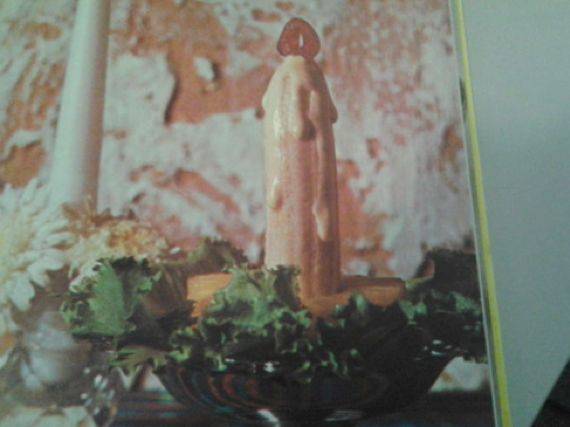