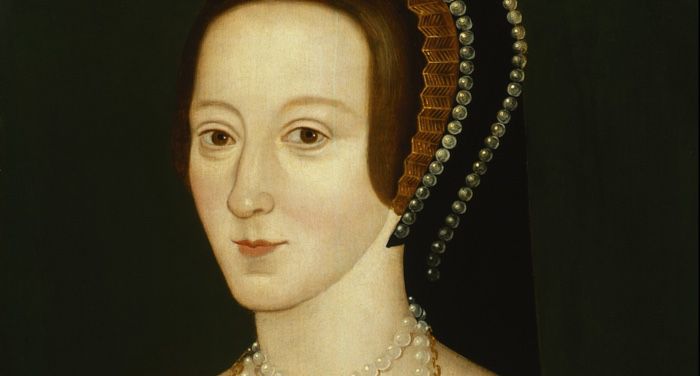 Ready to take a wives of Henry VIII quiz? You can discover which of the Tudor Queens you are most like. Since Shakespeare, writers have been obsessed with the story of of the capricious king who went through six wives. In doing so, he upended Christianity and created one of the most tumultuous periods in history. From historical fiction to theater to nonfiction, there is so much cultural interest in this time period. I personally was a huge Tudor nerd in high school. My teenage years were spent working my way through Philippa Gregory and Alison Weir novels. I may have even written a little Tudor inspired fan fiction, before I even knew what fan fiction was. My interest the Tudor Queens went way beyond the saying: divorced, beheaded, she died, divorced, beheaded, survived.

Because each of Henry VIII’s is fascinating in their own right. From his first wife, the Spanish Catherine of Aragorn, who had her first marriage to Henry’s brother Arthur annulled, to his last wife, Catherine Parr, who was the first woman to publish a book in English under her own name. From the infamous Anne Boleyn, who might not fit as neatly into the temptress archetype history has thrust on her, to the teenage Catherine Howard, who admitted infidelity before losing her head. And what about Jane Seymour, his most beloved wife, who gave him a son? Or Anne of Cleves, who somehow escaped marriage from Henry with a generous settlement? These women’s stories are interesting, both in the ways they intersect and individually.

To take this Wives of Henry VIII quiz, answer the following ten questions. You will learn which of King Henry VIII’s wives you are most like. And you’ll receive book suggestions to learn more about them. There are many authors who’ve become immersed in the Tudor time period. But this is not the most diverse group of authors (in any sense of the word). There are a lot of repeats of Hilary Mantel, Philippa Gregory, Alison Weir, and Jean Plaidy who dominate the genre.

I know…I know…you came here to take a quiz, not read my blathering. So without further adieu, welcome to the Tudor Court and enjoy this quiz!

If you want to keep reading beyond the quiz’s suggestions, look at this list of 50 Must Read Books About Tudor England or this collection of nonfiction titles about the six wives of King Henry VIII.