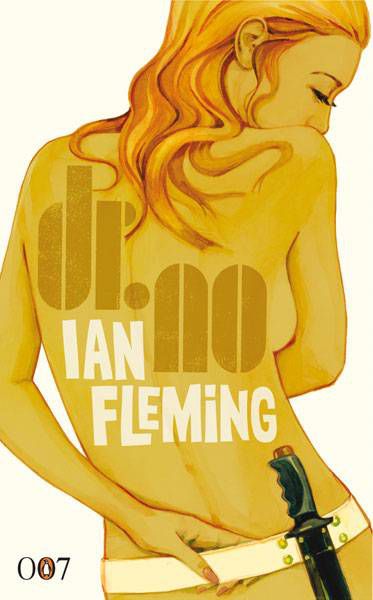 The Dictionary of Fictional Techniques is a running feature in which I observe, name, and discuss heretofore uncategorized (at least to my knowledge) literary devices. See previous entries here.


Representing the interior thinking of a character using a sequence of questions about some unresolved issue in the character’s life. 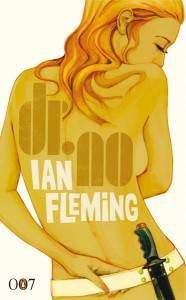 Example:
“What’s he drinking for? Because of the thirty miles of black sea he had to cross tonight? Because he was going into the unknown? Because of Dr. No?”

-From Dr. No by Iam Fleming

Discussion:
Simultaneity is hard to represent, and I think the charitable reading of the clustered interrogative is that attempts to capture a character being torn between multiple possibilities. Still, I’m not sure that it represents an actual experience of ambivalence; I doubt that anyone actually asks themselves a series of questions in such a clear manner. To me, the clustered interrogative is a reminder that the character is being written, rather than being chronicled, and so it jerks me out of moment.

All entries in The Dictionary of Fictional Techniques are original to, unless otherwise cited. (This means that they aren’t ‘real words,’ so don’t use them in your freshman comp essay)