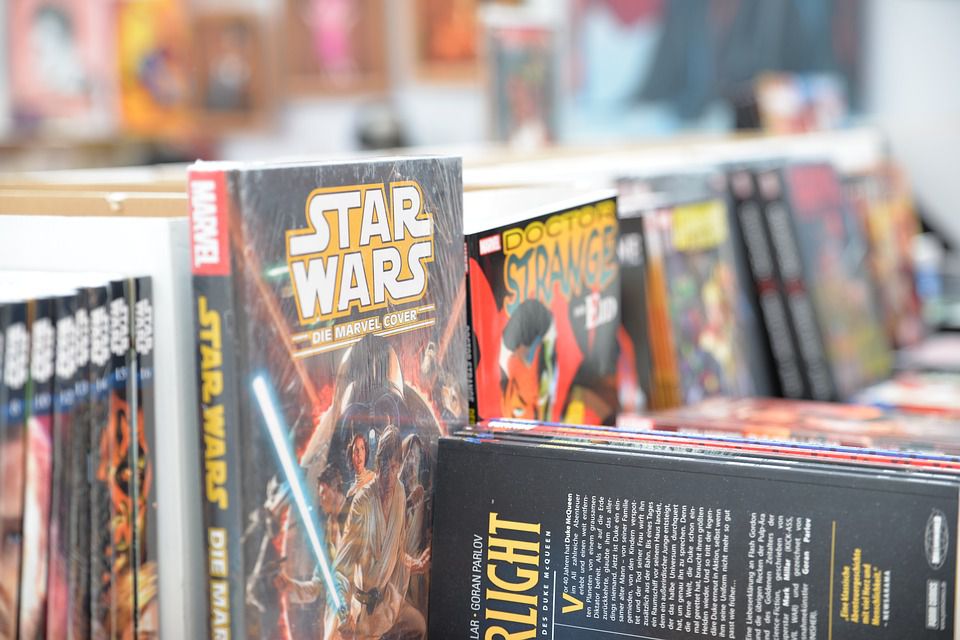 I’m a geek and proud of it. Whenever I know I’m going out, I wear a superhero shirt so everyone is aware of my geek status. I read more comic books than traditional books. Ninety-five percent of my bedroom décor is superhero themed, and the five percent that isn’t includes Star Trek and Star Wars merchandise.

And yet there are still occasions when I feel a sense of shame, like I’m some sort of impostor nerd.  A “fake geek girl,” if you will. After all, I’ve never been even remotely tempted to read anything by Alan Moore. I know a grand total of nothing about Doctor Who. I don’t bother to keep up with the latest comic book reboots and retcons. How can I have the audacity to call myself a real geek if I’m not involved in these critical aspects of geek culture? 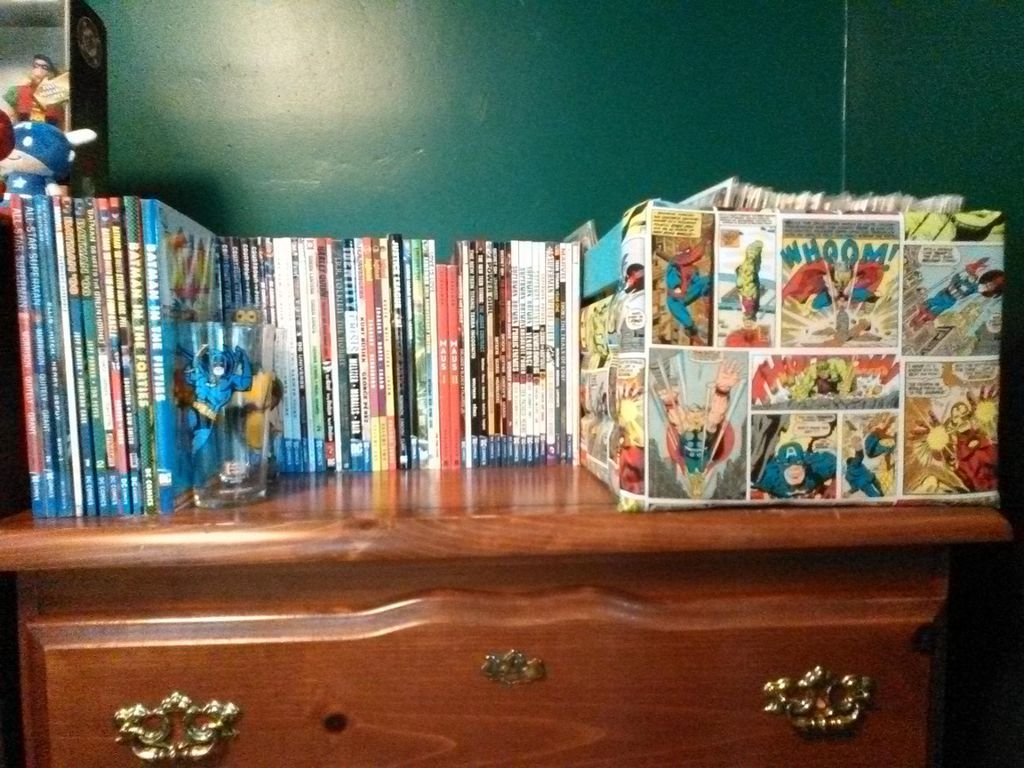 Simple: because consuming the same media as everyone else isn’t what makes someone a geek. Given that geeks have traditionally been regarded as outside the mainstream, that view actually seems counter-intuitive. There is so much “geeky” media out there now that expecting everyone to stick to the same handful of critically-acclaimed classics is ridiculous, especially since some of these “classics” have not necessarily aged well.

If reading the really famous books that “everyone” has read doesn’t appeal to you, don’t! Lists of “must-read” books and “must-watch” movies are nothing more than suggestions—road maps that worked for other geeks and that they would now like to share with you because that is what they love. But they are not hard and fast rules. Everyone’s “must” list is going to look different, and that’s just fine.

Do you prefer Adam West’s Batman to Frank Miller’s or Christopher Nolan’s? Then you’re a Batman fan.

Did you like the new Star Trek movies but don’t know a thing about the original series or Next Generation? You’re a Star Trek fan. Or a Trekkie or a Trekker, whatever term you prefer.

Are you obsessing over Nightcrawler so hard that you’ll seek out every bit of media with him in it and ignore the rest? Then guess what? Yup, you’re an X-Men fan.

(Fun fact: Two out of the above three examples are me. If you are judging me, then you have missed the point of this post. Please scroll back to the top and start reading again.)

The trick is to keep your mind open enough that you don’t miss any new fandom opportunities you might like, but to not allow others to force you into reading or watching something you really aren’t interested in or that might make you uncomfortable. Ask yourself why you are about to read or watch the thing. If your answer is “well, I guess I’d better…” then that is not the thing for you. Go find a thing you’re actually excited about.

No matter what you read or don’t read, watch or don’t watch, play or don’t play, the only possible way to be a bad fan is if you judge or harass others for the way they choose to enjoy something. The fan who has only read a handful of comics is just as valid as the fan with a garage full of longboxes. However and why ever you participate in fandom, it’s enough. Who cares if you only read The Hobbit because that hot guy who played the dragon in the movie adaptation piqued your curiosity? Not any geek worth knowing, that’s for sure.

TL;DR You want to be a real geek? Congratulations, the real geek was inside you all along.