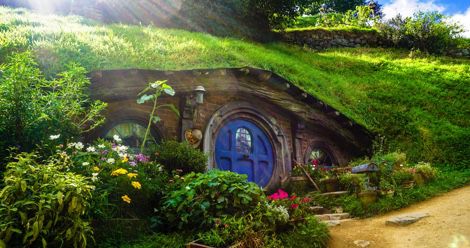 When people discuss Tolkien and race, ol’ J.R.R. generally doesn’t come out looking so hot, and rightly so. His descriptions of the Orcs are especially contentious; Tolkien wrote letters containing racist remarks about their physical appearance, and those stereotypes were translated into some seriously gross character designs in Peter Jackson’s film adaptations. 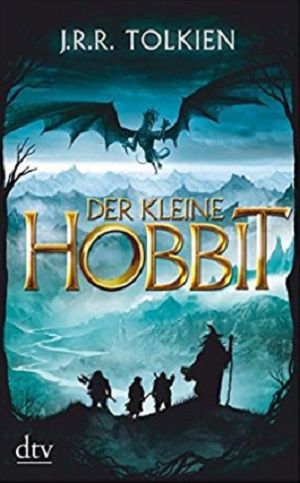 But not everything Tolkien said about race was a disaster. After The Hobbit proved successful, foreign publishers came a-knocking. Among them was Rütten & Loening, a German publisher, who wrote to Tolkien in 1938. This is not remembered as a red-letter year for Germany or Europe in general, what with the rampant anti-Semitism and white nationalism. So we shouldn’t be surprised that Rütten & Loening’s letter asked Tolkien to confirm his “pure” “Aryan” ancestry.

First, Tolkien pointed out that their definition of “Aryan” was way wrong (linguistics geekery FTW!). He then addressed their concerns about his ancestry directly.

“But if I am to understand that you are enquiring whether I am of Jewish origin,” wrote Sir John Ronald Reuel, with enough furious sarcasm to power an entire kingdom under the mountain, “I can only reply that I regret that I appear to have no ancestors of that gifted people.”

Tolkien then rebuked the German government for making it so difficult to be proud of his own German name and heritage. He finished them off by wondering what on Middle-earth his race had to do with his writing ability.

Whether or not Tolkien actually sent this epic smackdown of a letter isn’t known. He wrote two versions of the letter. The one quoted above pretty explicitly told the publishers to go fork themselves. We don’t know the exact contents of the other, but Tolkien is presumed to have sidestepped the race issue entirely. What we do know is that Germany declined to publish The Hobbit until well after the Third Reich was history.

Of course, Tolkien wasn’t always so complimentary towards Jewish people. His methods of incorporating “Jewishness” into his books were often…uhhh…unenlightened. In The Hobbit (of all places!), Gandalf describes dwarves as “calculating folk with a great idea of the value of money; some are tricky and treacherous and pretty bad lots…”

That is considerably less cool of you, Mr. Tolkien sir. In fact, it sounds a whole lot like the kinds of lies Nazi Germany was selling about that race of “gifted people” Tolkien so eloquently defended in his letter to Rütten & Loening.

So now we are back at the start, with Tolkien making ugly comments about race. At least we have the comfort—however cold—of knowing that, amidst all the things Tolkien said wrong, he said this one thing right.