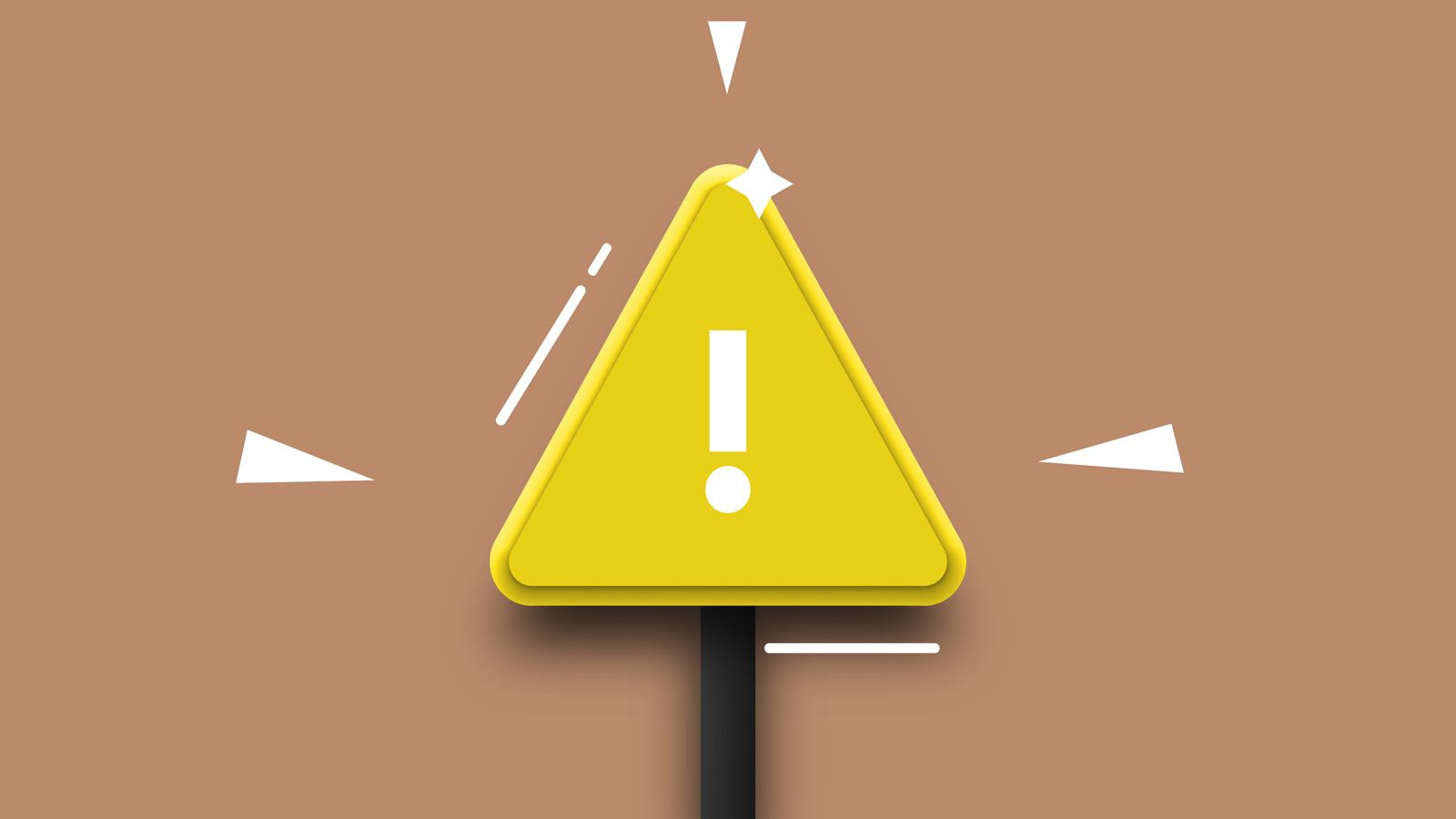 “Bang,” “screamer,” “shriekmark,” “wonderer”: the exclamation mark has gone by many names throughout its long life. The history of this explosive punctuation mark is a fascinating one, fusing typographic history with bibliographic legend. Along the way, scholars and writers have endlessly debated and hated its very existence. Moreover, its meaning continues to be reinvented as it proliferates in posts, tweets, and discussion boards across the internet. So read on if you wish to learn more about the most hyperbolic, hated, and simultaneously loved mark of all time!

Springing from Joy: The Origins of the Exclamation Mark

It is difficult to imagine, but there was a time when the punctuation and spacing between words that we take for granted today simply did not exist in writing. Ancient texts from Phoenician, Hebrew, Greek, and Roman cultures had letters strung together across the page without pause. Today, scholars call this style of writing scriptio continua. It basically required the reader to parse through the text and pick out meaning from the mass of characters.

Starting in the 6th century CE, writers adopted conventions such as spacing and punctuation in response to growing readership. These changes not only made manuscripts easier to read, but also controlled and safeguarded the meanings of texts. The story of the exclamation mark begins in this early, murky history. As Alexander and Nicholas Humez write in their wildly entertaining book, On the Dot: The Speck that Changed the World, the mark emerged as “a superimposing of the I and O of the Latin exclamation Io!,” which translates to “joy.” Apparently, over time, the I stretched out over an O that kept shrinking to form the mark we know today.

Although the above story is apocryphal, there is something totally wonderful about this tale. Unlike its fellow punctuation marks, the exclamation is born from an irrepressible expression of emotion. It is essentially a shorthand for joy. This mark, and the joy it embodies, has captivated audiences all the way down to the present day.

Admiration vs. Exclamation: Hashing Out the Meaning of the Mark

Toward the end of the 14th century, Italian poet Iacopo Alpoleio da Urbisaglia claimed to have invented the exclamation mark. He gave it a name — the punctus admirativus — and unleashed the modern exclamation mark onto the world! Grammarians following Urbisaglia translated the Latin name for his creation as the admiration mark. However, in 17th and 18th century grammar manuals, writers deployed both “admiration” and “exclamation” to describe the function of the mark. By using both terms, these early practitioners of the exclamation mark provided nuanced categories for its usage.

For example, 18th century writer James Hoy differentiated between the note of admiration which “intimat[ed] some sudden passion of the mind” and the note of exclamation, used primarily when “crying out.” Likewise, Hoy’s contemporary, John Marchant classified different uses of the mark into “Cases of Admiration and Exclamation.” For semanticists like Hoy and Marchant, there were two separate applications for this newly invented punctuation. The note of admiration covered situations of rapture, amazement, and wonder. On the other hand, the note of exclamation signified moments of disgust, grief, and anger.

This distinction began to wane in the 19th century as exclamation got the upper hand on admiration. In his treatise An English Grammar, Mattias Green argues that giving two names to the mark serves “no necessary purpose, because whether we exclaim in surprise, joy, grief, disgust, or admiration, we use an exclamatory phrase.” Green basically argues that admiration is a subset of exclamation. By the end of the 19th century, the shift from admiration to exclamation seems to have been complete. The Stanford Dictionary of Anglicised Words and Phrases, published in 1892, mentions that the note of admiration is “now called the note of exclamation.” In the ashes of admiration, the loud, shouty, enthusiastic exclamation mark was born!

From Hated to Celebrated: The New Exclamation Mark

The new 100% exclamatory understanding of the mark seems to seal its fate in the 20th century. Truth is, the exclamation mark during this stretch of time did not get much love! Grammar and style books recommended its selective use, considering it a sign of “undisciplined” or “unprofessional” writing. F. Scott Fitzgerald famously compared deploying the exclamation mark to “laughing at your own joke.” Finally, even the ultra-serious German philosopher Theodor Adorno entered the fray, calling the mark “a desperate written gesture that yearns in vain to transcend language.” Ouch! The common agreement here seems to be that the exclamation mark is extraneous and cheapens writing. The mark itself was so undervalued during this time that it only received its own typewriter key in 1970.

However, online communication is rapidly changing the exclamation mark’s reputation and meaning. An exclamation used in a text, social media post, or even by itself might not carry the shouty overtones of the past century. As linguist Gretchen McCullough argues, “If I end an email with ‘Thanks!,’ I’m not shouting or being particularly enthusiastic; I’m just trying to convey that I’m sincerely thankful, and I’m saying it with a bit of a social smile.” Certainly, this makes sense, especially in the pandemic world we currently inhabit. Perhaps the exclamation mark is a stand-in for the sincerity and friendship we wish we could share in person. And, in doing so, this riotous punctuation mark might be regaining some of its old, joyous flair.