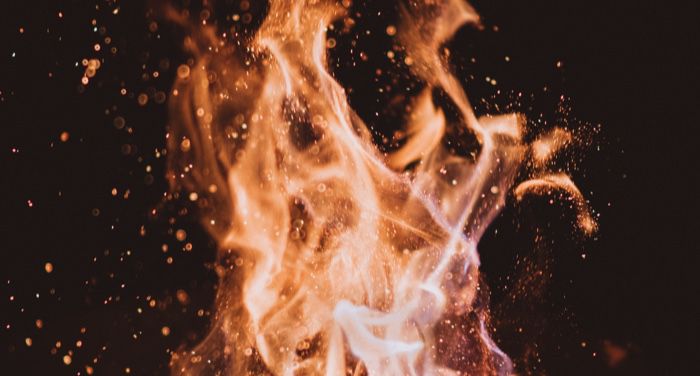 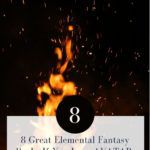 When it comes to magic systems, every fantasy reader has their favorites. For me, I love elemental magic and stories that wield the power of earth, wind, fire, water, and the like. Given how wildly popular Avatar: The Last Airbender (a 15-year-old cartoon!) has been since it hit Netflix in May, I’d say I’m not alone. The problem is there are only three seasons of Avatar, and that’s just not enough bending magic. So here are eight more elemental fantasy books like Avatar (a mix of YA and adult) that dabble with the elements. As a good friend once said, yip yip! 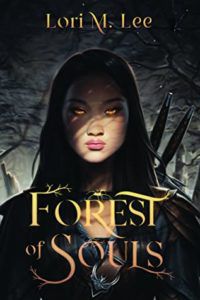 This brand new elemental fantasy adventure is the first book in the planned Shamanborn trilogy. There are various versions of light and shadow magic, though they’re not all welcome in all parts of a divided realm. Sirscha Ashwyn has risen from orphan to assassin-in-training. But an attempted assassination reveals her own unusual powers and sends her to the Dead Wood, an expanding forest possessed by souls of the dead.

A Plague of Giants by Kevin Hearne

This high fantasy work is the beefy beginning of the Seven Kennings series. “Kennings” are particular flavors of magic (all elemental) that show up among the various races of beings that make up a wide world. We get a feel for each one with a giant cast and rotating POVs (all relayed via the shapeshifting storytelling of the bard Fintan). Together they illuminate the fallen dominoes that have sparked a world war.

The ongoing Witchlands series explores all kinds of magic, some of which are elemental (water, earth, wind, etc.) and others of which are merely covetable. For example, who among us wouldn’t want the innate ability to discern truth from lies? That’s exactly the case for Safiya, whose magic is so rare, it’s a danger. In a volatile world, an encounter with a Bloodwitch sends Safiya and her friend Iseult on the run—but the question is whether they can run fast enough. 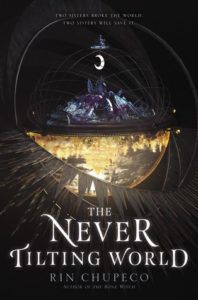 This one is less about elemental magic and more about elemental disaster. Seventeen years ago, the world of Aeon stopped turning because of a schism between its ruling twin goddesses. Since then, one kingdom experiences perpetual night and tsunamis; the other is bathed in constant, scorching sunlight. Now the daughters of both goddesses are being supernaturally drawn toward the Great Abyss in order to heal their world.

If you fancy a queer-forward epic fantasy, check out Marks’s Elemental Logic series. The peace Shaftal has known for so long ends when their powerful earth witch ruler dies without an heir. A hard-scrabble magic resistance meets the invading Sainnite army, but as the losses mount, it’s clear a new kind of collaboration is necessary to save Shaftal. Come for the largely female and queer main characters; stay for an epic battle.

In general, Pierce’s fantasies are balms for the frazzled soul. Her Circle of Magic series is no exception. This first book introduces the Winding Circle temple and the four misfits that arrive there to master their various magical abilities. The titular Sandry is able to weave with light, while other peers have powers related to earth, fire, water, and air. This is a gentle, lovely coming-of-age story that just happens to crackle with sorcery. 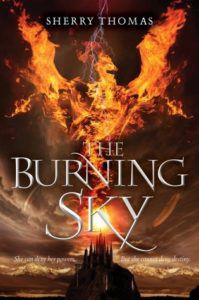 The Burning Sky by Sherry Thomas

If you like your fantasies bulky and filled with lots of intricate magic, the first book in Thomas’s Elemental trilogy should be your cup of tea. An errant bolt of lightning may prove that 16-year-old Iolanthe Seabourne is the greatest elemental mage in the world. This is news to her, as she flees powerful enemies and picks up a princely protector on the way to bringing prophesied peace to the realm.

Lackey’s Elemental Masters series is like a bubbling cauldron filled with every fantasy treat you can imagine. Each book reimagines a fairy tale or classic story and sets that reimagining in an Earth ruled by mages who have mastered the elements. The Fire Rose plays with Beauty and the Beast in an alternate San Francisco where the beast in question is a Firemaster whose alchemical experiments put him in quite the predicament.

For further reading, check out this Book Riot interview about how Avatar can and should acknowledge its Inuit roots.