This edition of my indie press round-up contains a range of styles and genres that I hope will appeal to many types of readers and reading moods. Two of the selections below are spooky and make perfect fall reading. Two are a charming combination of funny and sad. Several of the books interrogate family relationships, particularly the mother/child bond. The remaining books include historical fiction and personal essays. I had a great time reading these fall 2020 indie books, and I hope this list helps you find your way to a new great read. If you do pick up one of these books, you will be supporting an independent press, and what’s not to like about that? 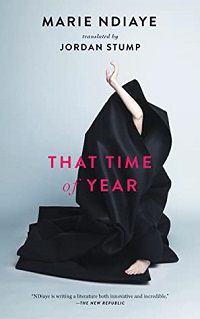 All they did was stay on vacation one day longer than normal. Herman and his family have always left the French countryside for their Paris home at the end of August, but this time they are still there on September 1st, and nothing is the same. The weather turns rainy and cold and then Herman can’t find his wife and child. He heads into the village to search for them, but no one has answers and no one seems concerned. People promise help but tell Herman he needs to be patient. They suggest he integrate into village life to have the best chance of finding his family. That Time of Year is a literary horror novel, a nightmarish depiction of a community stultified by convention. It’s weird, terrifying, and utterly original. 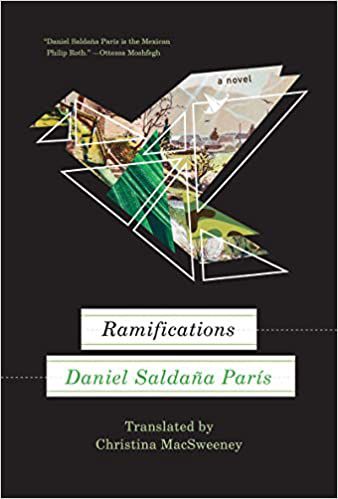 A 32-year-old man has taken to his bed. He spends his time thinking about the summer of 1994 when he watched his mother walk out the door of their Mexico City house to join the Zapatista uprising. The novel moves back and forth in time to describe the narrator’s feelings during that fateful summer and how that summer has shaped who he is today. Ramifications explores family dynamics and how individuals are shaped by larger historical and social forces. It’s also a novel of time and memory and how a person copes with fear. It’s a sensitive and thoughtful look at how grief and loss send ripple effects far into the future. 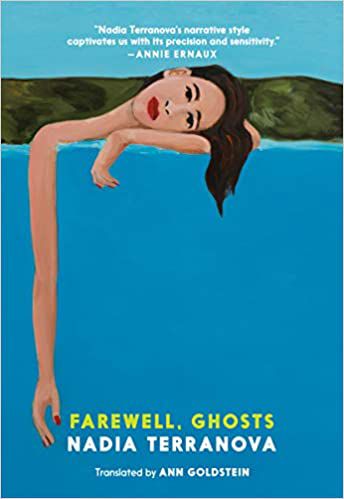 Farewell, Ghosts is a novel about going home. Ida lives with her husband in Rome, and when her mother asks her to help clean out the family apartment in Messina, she makes the journey with trepidation. In Messina, she’s forced to confront the loss of her father who left the family mysteriously when she was 13. He never contacted them and was never found, leaving Ida haunted by the uncertainty of the loss. She also has to face a difficult relationship with her mother and confront old memories and friends. The hardest challenge is confronting the person she has become. This is a sensitive, subtle novel that explores in depth how childhood trauma shapes the adults we become. 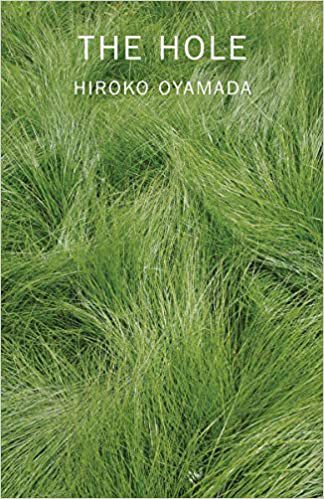 Asa and her husband move out to the countryside so he can take a new job. Conveniently, Asa’s in-laws own a house right next door where the couple can live rent-free. Asa spends her days alone while everyone else is at work. She explores the area and runs errands, but mostly she doesn’t do much. One day on the way home from the store, she sees a strange animal she can’t identify lurking about. Following it, she falls into a hole. From that point, things get weird. This short novel is beautifully written, full of precise, inventive descriptions of the landscape and people. It’s creepy and strange, with a menacing landscape, mysterious characters, and a world that doesn’t quite make sense. 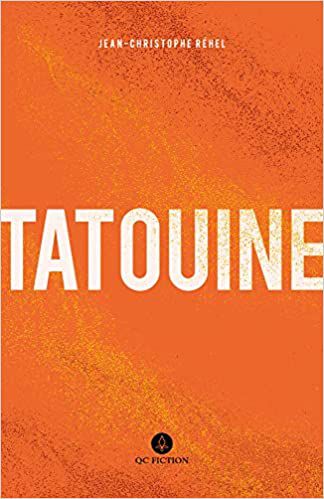 Tatouine‘s narrator is just trying to get by. He lives outside Montreal and moves from job to job trying, and often failing, to make rent. He writes poems and earns a little money that way, but never enough. His cystic fibrosis leads to struggles with fatigue and bad lungs. He daydreams about a fictional planet, Tatouine, where life is easier. The novel is in first person, the narrator’s voice a combination of funny, sad, prickly, resigned, rueful, and honest. His adventures, such as they are, include getting a new job, visiting his sister in New York City, dating a coworker, and getting endless medical treatments. Looking at the world through this narrator’s eyes is a wonderful combination of entertaining and heartbreaking. 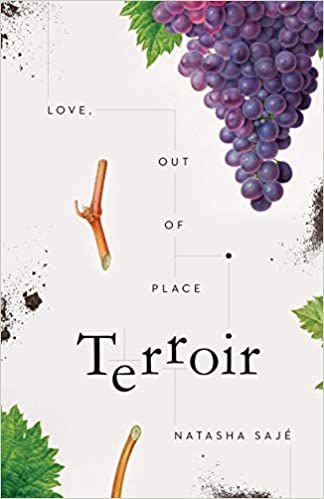 “Terroir” is a French word that refers to the whole environment in which something is grown. Natasha Sajé uses this term as the organizing principle for her collection of personal essays exploring how her identity was forged by the places the lived and the people she knew. Sajé was born in Germany but raised in the U.S. and has never felt that she belonged to any one place. Instead, she has traveled widely and sought out a variety of experiences and relationships. The essays range from hotel work in Switzerland to buying a house in Baltimore to feeling out of place in Mormon Utah. She writes about her experiences in an interracial marriage and, later, marrying a woman. The book combines fascinating personal history with challenging arguments and ideas about identity, writing, race, nationality, sexuality, and more. 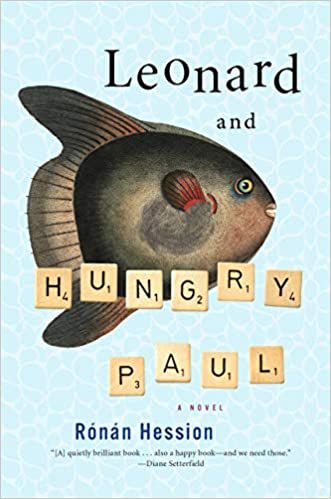 This debut novel is perfect comfort reading. It tells the story of two men in their 30s who live with their parents and hang out playing board games. They are just trying to live their lives and be good people. But Leonard’s mother has just died. Then he meets Shelley, and new possibilities open up in his life. Hungry Paul’s sister is getting married and wants him to become more independent so his parents don’t have to care for him as much. Both friends feel their lives are beginning to get more complicated, and they each try in their own way to figure out what they want from themselves and the world. This novel is charming, funny, and wise, a perfect book to turn to when you need some calm in your life. 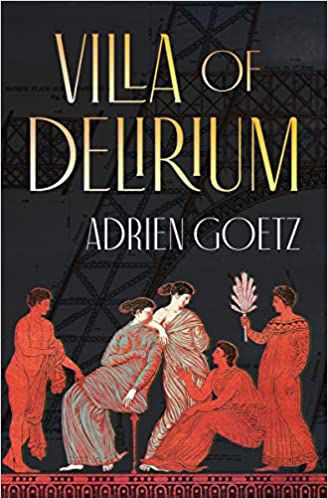 Set in the early 20th century, Villa of Delirium takes place in a real villa that is now a museum on the French Riviera. The Reinach family—or at least the three brothers at the family’s core—are fascinated by ancient Greece. They build the Villa Kerylos as a tribute to their obsession. The novel is narrated by a local, the son of a servant at the nearby Eiffel estate (of Eiffel Tower fame). The narrator is unofficially adopted by the Reinachs, trained in ancient Greek, and introduced to the larger world of art and culture. This is a story of the narrator’s complicated relationship with this family and his new way of life. It’s also the story of the changes wrought by time and, especially, war. It’s a fascinating, absorbing story perfect for lovers of art, ancient Greece, historical fiction, and the literature of war.

Interested in more great books by independent presses? Check out my indie press round-up from last summer and this past May.