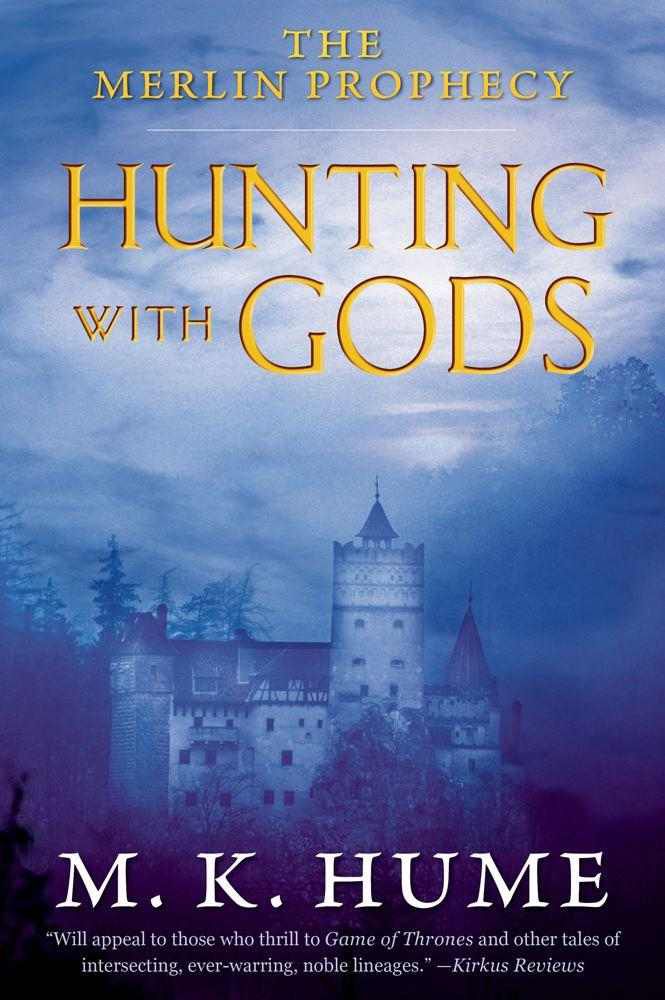 This week’s Riot Recommendation is sponsored by the Merlin Prophecy series by M.K. Hume.

In the final book in a captivating trilogy, the legendary Merlin  faces a moral dilemma when the powerful Uther Pendragon demands that he use his talents for evil.

A talented healer, Merlin has traveled extensively, becoming a trusted advisor to rulers and kings the world over. But when Merlin finds his way back to Britain, he comes under the attention of the brutal war leader Uther Pendragon. Uther wants Merlin to use his powers for evil to help him conquer women and kingdoms alike, but when Merlin protests, the insatiable Uther threatens to eliminate anyone close to him, and thousands of lives are at risk.

There are some literary characters we just can’t get enough of–Lizzy Bennet and Mr. Darcy, for instance, or Odysseus, or Cinderella–and whom we see turn up time and again in new stories. These characters are beloved. They are classics. And they, almost magically, lend themselves to endless new imaginings. We asked you share your favorite stories in which classic characters take on a new life.  Here’s what you came up with:

Rosencrantz and Guildenstern are Dead by Tom Stoppard

The Liar’s Gospel by Naomi Alderman

Kaytek the Wizard by Janusz Korczak

Blood of the Fey by Alessa Ellefson

The Dante Club by Matthew Pearl

The House of Silk by Anthony Horowitz

Sign up for our newsletter to have the best of Book Riot delivered straight to your inbox every two weeks. No spam. We promise.
To keep up with Book Riot on a daily basis, follow us on Twitter, like us on Facebook, and subscribe to the Book Riot podcast in iTunes or via RSS. So much bookish goodness–all day, every day.