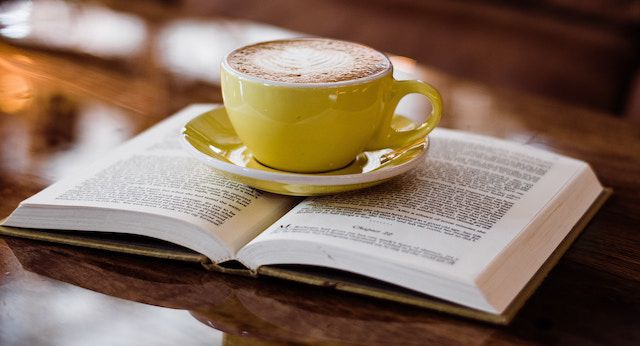 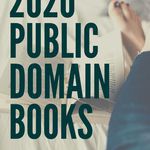 The end of every year brings with it a few things: holidays, changes in weather, gift giving (or not), and news of what’s hitting the public domain in the coming year. This year marks the second year we’ll get a slew of new titles published first in English in 1924. Let’s take a peek a the 2020 public domain books and get excited about the possibilities that exist for these titles.

Before that, a primer on the public domain.

2020 marks the second year that January 1 means we receive new titles into the public domain. It used to happen annually, but in 1998, the Copyright Term Extension Act added 20 years to all copyright. With those extensions expiring, though, new titles will continue to enter annually.

The public domain means that material belongs to the general public. There’s no fear of copyright infringement on books, movies, and other media that hits the public domain, meaning that anyone can do anything creative they wish—this is why we’ve seen things like Pride and Prejudice and Zombies in the past. There’s tremendous opportunity for remixing and playing with original works when they enter the public domain, and for creators, January 1, 2020, will prove to be more than just the new year.

Additionally, works in the public domain become easier to access and distribute, meaning that organizations like Project Gutenberg can add more books to their collection. Publishers can also rerelease these books with new covers.

This year, due to discoveries related to paperwork filing, more works were made available to the public domain. As Cory Doctorow explains at Boing Boing: “[U]ntil the 1976 Copyright Act, US works were not copyrighted unless they were registered, and then they quickly became public domain unless that registration was renewed. The problem has been to figure out which of these works were in the public domain, because the US Copyright Office’s records were not organized in a way that made it possible to easily cross-check a work with its registration and renewal.” The New York Public Library and HathiTrust are working to make them accessible. A flavor of the variety of works in the public domain can be found through the Secretly Public Domain bot.

Given the reality of publishing in 1924—the copyright year for which books will be made public domain—this isn’t an especially diverse collection of titles. But the opportunity to reimagine these works with inclusivity in mind is especially exciting.

There are some big radical works hitting the public domain, furthering the excitement for what can be done with them.

As always, before embarking on creating with these titles, double check that they’re part of the public domain. You can do that here, but note the current chart linked to on their guide hasn’t yet been updated for 2020 (i.e. when authored works published in 1924 or prior are public domain).