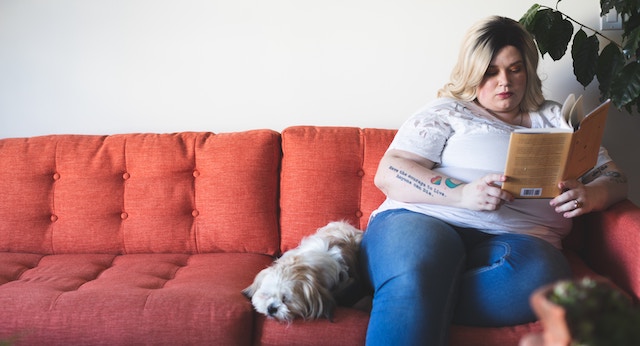 Many talk a lot of smack about the art form of the short story. We claim that the only reason they are not dead is because of the MFA program. We think they are too snooty, too artistic, and too old fashioned.  We assume that they are usually for old white men who read The New Yorker.

However, the short story has a lot to teach us. It uses page space, narrative, and character with an urgency that we often lose when writing a longer form. The short story has a sense of the primal: it calls back to an oral tradition where we only had a short time to tell an entire story.

The short story is also the form of the outsider. From Isaac Babel to James Joyce to Sandra Cisneros, the short form is also the place where people tell painful truths, even if they don’t seem to fit into the mainstream.

Below are four contemporary short story collections that will blow your mind. 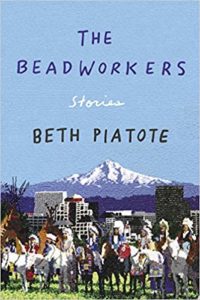 The Beadworkers by Beth Piatote

This exceptional debut collection as accessible as it is experimental. The Beadworkers combines poetry and prose in a set of Native American stories that decolonize the short story form while mastering it. Beth Piatote also embedded the Nez Percé language throughout the book and is a member of the Nez Percé herself.

Two of the stories that stand out are “Falling Crows” and “Beading Lessons.” In “Falling Crows,” trauma seems to transcend not just generations, but time, weather and space. In Beading Lessons, an elder passes on the art of beading while lamenting the fact that few and fewer people seem interested in learning the craft. This story takes the risk of using second person, which feels gimmicking in most writing, but in “Beading lessons” it makes the narrative more personal and more piercing. 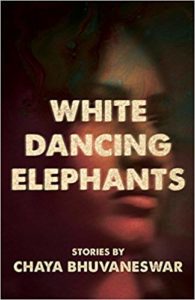 White Dancing Elephants is the winner of the 2018 Dzanc Short Story Collection Prize. It is a collection populated by smart, dynamic, complicated women, that are impossible to look away from. It deals with everything from infertility to the poisoning of an entire village to sexual assault on college campuses.

Chaya Bhubaneswar’s work another great addition to both the South Asian canon and a true example that the short story is anything but dead. The set of stories also uses perspective in interesting ways. Stories in the book are told from the eyes of children, adults, professionals with a comfortable life, and those whose lives are so unstable that one wrong decision could ruin everything. 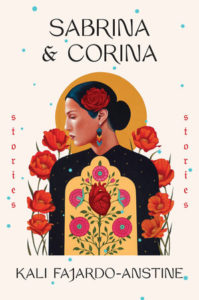 Kali Fajardo-Anstine’s Sabrina and Corina is both a love letter to Denver and a testament to the human toll of the American tradition of erasure. It fiercely examines at the issues of gentrification, and the upheaval of the local, Latinx and Native culture of the Rocky Mountains, all while telling unforgettable stories.

The story “Ghost Sickness” combines past and present as a woman searches for her missing boyfriend and thinks of a time when he told her a Native American creation story from his childhood. Yet the most haunting from the collection has to be “Sisters,” about how an act of violence changes one character’s life forever. 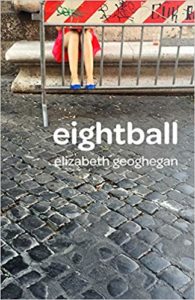 A baby dropped into a river, a pair of siblings grappling with addiction, and a young woman finds herself infatuated by a young man we only know as Tree boy. These are three of the tales Elizabeth Geoghegan spins in her new collection Eightball out from the Santé Fe Writer’s project. The stories also take place across the globe, including Rome, Paris, Thailand, and Seattle.

Geoghegan’s true gift is that she seems to truly understand human nature, even when it breaks our hearts, and it is so satisfying. These carefully written short stories often bend and twist in the most unexpected ways.