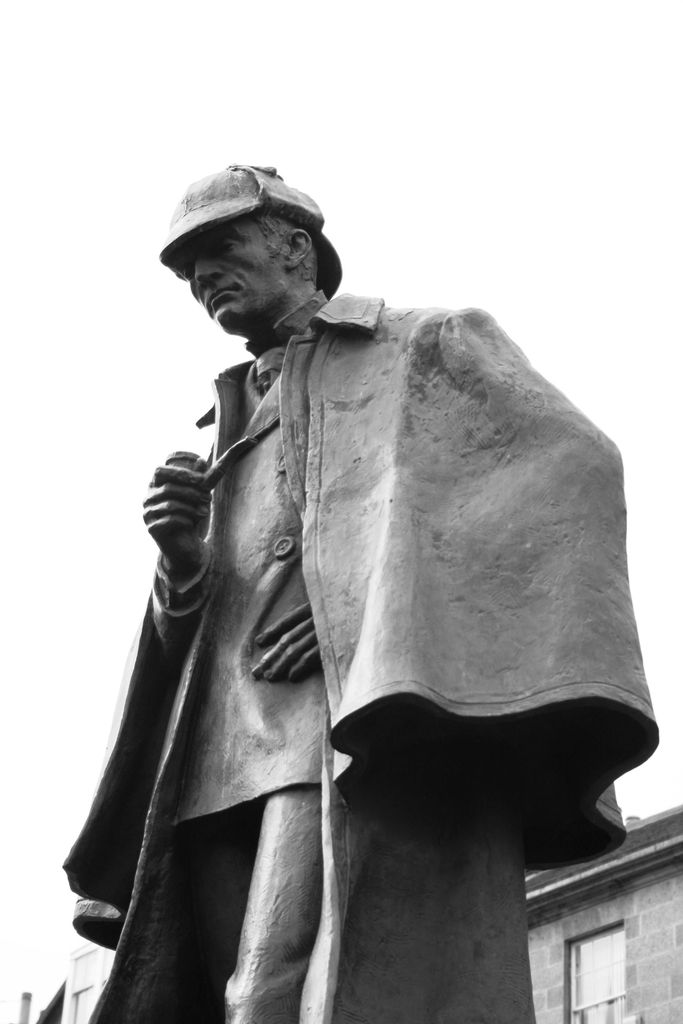 Coming out this week is a movie I am dearly excited for, which I’ve been waiting ages for, which I’ve been devouring trailers for and which is not — as one might expect, given my level of enthusiasm — any kind of superhero movie whatsoever. It’s called Mr Holmes, and I Cannot Wait.

It’s based on a novel by Mitch Cullin called A Slight Trick of the Mind, which was one of the first Sherlock Holmes stories I had read that wasn’t actually by Arthur Conan Doyle or just adapted variations of his own stories. I won’t go into the plot too much here, because it’s all plot and character-work, but it was such a powerful book that I read it once and then read it even faster, just so I could get the second read-through in before I had to (grudgingly) return it to the library.

If you don’t know who Sherlock Holmes is, then allow me to offer you this brief primer: welcome to Earth. You are very new here, and there is a tremendous amount of stuff you need to learn about, much of it very serious and global but once you’ve got that out of the way, come on back and we’ll learn about Sherlock Holmes, world’s only consulting detective.

Anyway, with the movie coming up, I thought I’d wander through an entirely personal list of favorite variations on Sherlock Holmes. He’s such a powerful character, he almost immediately became an archetype and we’ve been happily imitating him in pop culture to pretty good effect ever since. 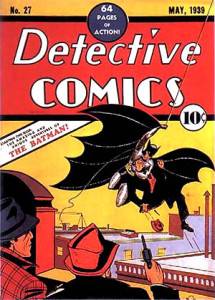 If you don’t know who Batman is, then allow me to fill you in by saying: again, welcome to earth, I am glad you’ve come in peace, your book To Serve Man looks very interesting indeed, but really I think you need to go talk to the President or someone before you and I discuss the Caped Crusader.

It suppose it might be odd to think of Batman has a variation on Sherlock Holmes, but it’s always made sense to me. Perhaps it’s particularly hard at the moment, because Batman’s very much gone the route of Iron Man in recent years. There’s the movies, but really the most obvious example of this has probably been the Arkham video games of the past few years. Yeah, sure, he has no superpowers, except an unlimited bank account and technology that doesn’t exist otherwise.

That aside, though, Batman’s called The World’s Greatest Detective and appeared in Detective Comics, and that’s the part of Batman that has always stuck with me. You still see glimmers of it, and those are my favorite bits. A quiet Batman lurking in the shadows, gathering up all the pieces of the puzzles and solving them while others are scared and in chaos. He can be cold, distant, brilliant, just like Sherlock…he just wears pointy ears and (occasionally) his underwear on the outside. Someday, someone will give me Batman stories that are cleverness and crime-solving before punching and gadgets, and I will be a happy happy person. 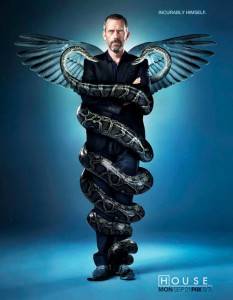 Greg House was the main character of the TV show HOUSE. He was a stupendously brilliant doctor who was also in constant pain, addicted to Vicodin, and whose life was generally a mess outside of him solving medical mystery-of-the-week cases.

House was a barely disguised Holmes variation. He was Holmes in almost every way. He had his Watson (Dr Wilson) he had his Irene Adler in Dr Cuddy, and in a later season when a man came in and shot him, although that man was never named out loud in the episode…astute viewers will note that his name was “Moriarty”. Also, House’s apartment was 221 B. So yeah, he was Holmes.

In an awful lot of ways, I think House was my favorite Holmes variation. Some of it is simply that over long TV seasons, and a bunch of those at that, we got to really explore the interesting (and awful and disastrous) nature of a Holmesian character, like House was. Some of what makes it my favorite was simply the excellent work by the cast, particularly the work being done by the ever-glorious Hugh Laurie playing House himself. As memorable a Holmes as Benedict Cumberbatch or Basil Rathbone, say. 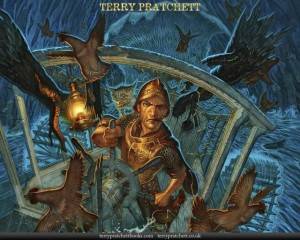 Featured in many volumes (all my favorites) of Terry Pratchett’s Discworld series, Commander Sam Vimes, head of the City Watch police force of Ankh-Morpork seems, in every way, totally wrong for this list. Far from the elegance and brilliant mind- and word-play of Sherlock Holmes, Sam Vimes is an up-from-the-dirt city kid who became a beat-to-shit copper and somehow stumbled his way up the social ladder and right into the good life, complete with top job, title, wealth, loving family…the works. Even rich and with the job, he’s still street-level Sam Vimes at heart, a thief-taker and a fighter.

Moreover, Sam Vimes hates clues. If the game is afoot, he will be grumpy at it and snap pencils making tiny notes about it, trying to work the stupid thing out. Clues, he points out in several books, just complicate things. You wind up trying to take them and make them all fit

Mr Vimes had told him never to get too excited about clues, because clues could lead you on a dismal dance. They could become a habit. You ended up finding a wooden leg, a silk slipper, and a feather at the scene of a crime and constructing an elegant theory involving a one-legged ballet dancer and a production of Chicken Lake.

This really is why Sam Vimes does goes onto my list of Holmes variations, because he’s far too much Holmes’ opposite for it to be anything but an intentional variation, and that’s why I love him so. While all the other characters can be arch and clever and have biting verbal repartee with each other, Sam Vimes is hitting the cobblestones trying not to get his ass kicked, eventually saving the world as brilliantly as Holmes ever would, but having gone through significantly more scratch paper in the process.

This just scratches the list, of course. I could go on about Doctor Who as a Holmesian archetype. Or Columbo. But I think those are starting to veer into other territories, so I’ll leave them for later. For now, I suggest we all go read a Holmes story today. It’s homework. It’s Holmeswork. Ha! I’ll show myself out.