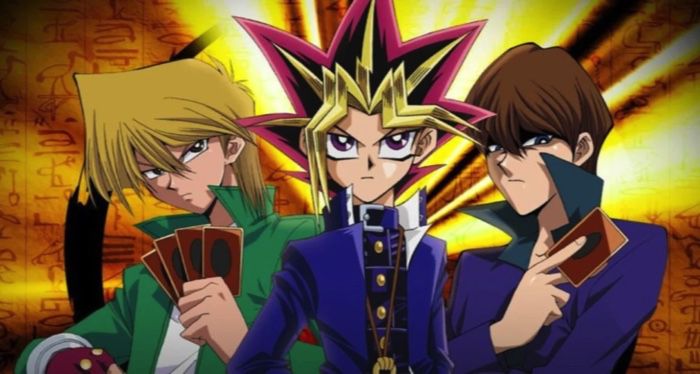 ‘Yu-Gi-Oh!’ creator Kazuki Takahashi was found dead off the coast of Nago in Okinawa on Wednesday after what appears to have been a snorkeling trip. The 60-year-old manga artist was wearing a T-shirt and snorkeling gear, including an underwater mask, snorkel, and fins.

Takahashi is best known for his series Yu-Gi-Oh!, which started as a manga in the popular manga magazine Weekly Shonen Jump in 1996. In it, teenager Yugi encounters an ancient puzzle that causes him to be possessed at times by a mysterious Egyptian spirit that helps him challenge bullies to games.

Yu-Gi-Oh!’s worldwide popularity saw to it that the manga would run for eight years in Weekly Shonen Jump, granting it a record-breaking trading card game, a popular anime series that ran in the U.S. for years, video games, and more.

Beyond Yu-Gi-Oh!, Takahashi remained in the world of manga and comics, with one of his most recent projects being an Iron Man/Spider Man team up for Marvel.

Takahashi’s death is currently being investigated by the coast guard.