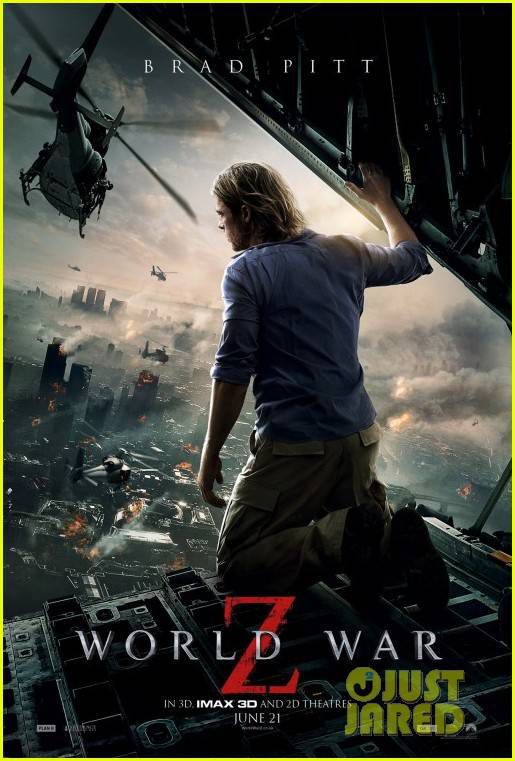 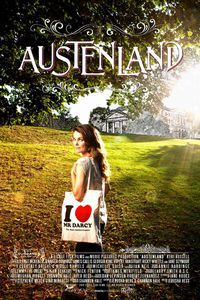 Hey, did you hear? The Great Gatsby is going to be a movie!

I kid — I’m sure you’ve heard, and I’m sure you’re well aware that the Leo DiCaprio/Tobey Maguire/Carey Mulligan vehicle is finally (after a delay from last fall) out next Friday.

Gatsby is the dessert before the main course. But this still promises to be a great bookish summer at the movies, too. Here’s a look at some other book-based films out this summer:

Midnight’s Children (already out) — Salman Rushdie adapted his own magical realist novel about children born at the moment of India’s independence. Reviewers, so far, have not been kind.

The Reluctant Fundamentalist (out, but limited release) — This story of a Pakistani Wall Streeter is based on the novel by Mohsin Hamid. The film stars Kiefer Sutherland, Kate Hudson, and Liev Shrieber.

Much Ado About Nothing (June 7) — I hesitate to include this — it’s a black-and-white modern-day adaptation of the Shakespeare play helmed by Joss Whedon, of The Avengers fame. Huh?

Tiger Eyes (June 7) —Lawrence Blume adapted his mother Judy’s 1981 novel about a teen coping with her father’s death in a car accident.

World War Z (June 21) — Perhaps, other than Gatsby, the most-anticipated bookish film of the summer. Brad Pitt stars in this $170 million zombie thriller, based on the super-popular novel by Max Brooks.

Copperhead (June 28) — For you Civil War buffs, this story of how the war destroyed a family is based on the novel by the late 19th century novelist Harold Frederic (also penned The Damnation of Theron Ware)). The movie is directed by the same director, Ronald Maxwell, who brought Jeff Shaara’s novel Gods and Generals to the screen.

R.I.P.D. (July 19) — Ryan Reynolds and Jeff Bridges star in this film based on the graphic novel by Peter Lenkov. Entertainment Weekly describes the plot as like a “lost dream sequence from the stoner classic The Big Lebowski.” 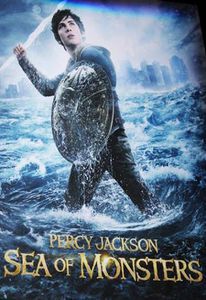 Austenland (Aug. 16) — About a group of women at a Jane Austen fan camp, the movie, based on the novel by Shannon Hale, stars Keri Russell. Stephenie Meyer, oddly enough, is a producer on the film. What?

The Mortal Instruments: City of Bones (Aug 23.) —Movies based on young adult fantasy series are certainly hot this year (Remember, Catching Fire is out Nov. 22). This movie is based on the first book of Cassandra Clare’s The Mortal Instruments series. Protagonist Clary Fray is played by British actress Lily Collins.