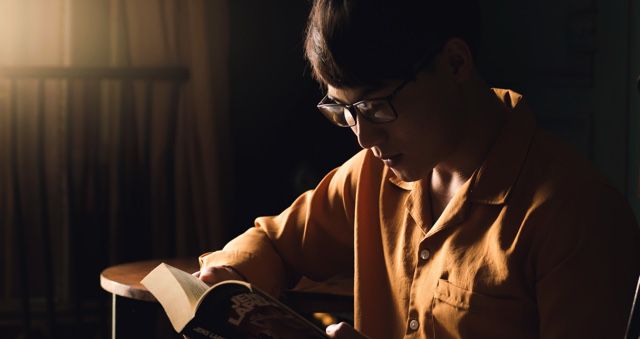 This Riot Recommendation of true events that inspired fictional stories is sponsored by The Man Who Played With Fire by Jan Stocklassa. 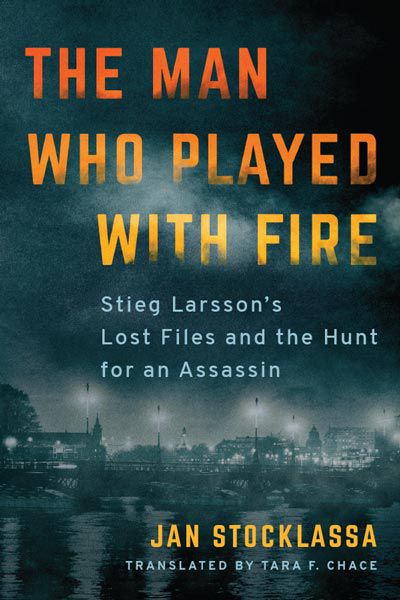 In a riveting true crime investigation, journalist Jan Stocklassa follows the trail of intrigue, espionage, and conspiracy begun by Stieg Larsson, one of the world’s most famous thriller writers. For years before he died, Larsson had been amassing evidence on the 1986 unsolved assassination of Olof Palme, the Swedish prime minister. Larsson’s archive was forgotten until Stocklassa was given exclusive access to the author’s secret project. Was Sweden’s most notorious unsolved crime cracked by the author of the Millennium novels? Read The Man Who Played With Fire, the true story of a prolific writer’s last mystery.

We’ve all heard that truth is stranger than fiction, and sometimes it inspires fiction. That’s why we asked you to share your favorite fictional stories inspired by real events! Warning: nothing ups the creep factor like knowing the creepiness is based on real life. Don’t worry—we won’t judge you for reading with the lights on.

The Good People by Hannah Kent

The Black Dahlia by James Ellroy

*Editor’s Note: We originally asked for nonfiction inspired by fictional stories. You knew what we meant!