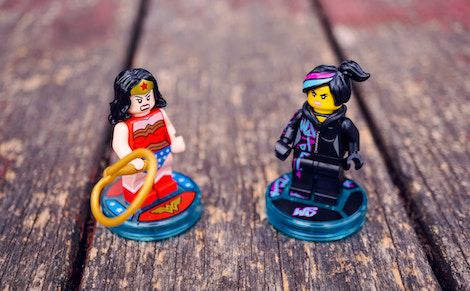 I like superheroes. I also like musicals. After going to bed one night, I decided it’d be cool to combine the two. And, since all good ideas happen when you’re half-awake at midnight, here are 12 of your favorite superheroes as musicals! They’re destined to be the new zodiac signs!

A blood-soaked bad apple who loves flouting authority and ruthlessly mocking those who want to stop her from having a good time? Hello, Reefer Madness! Heck, it’s got “madness” right in the title!

The Sorcerer Supreme is totally Joseph and the Amazing Technicolor Dreamcoat: it’s enjoyable enough, but given the nature of the story, why is the protagonist a middle-aged white guy?

He is forever optimistic, fights racism, has great hair, and can really tear up a dance floor. That makes Superman a natural match for Hairspray! 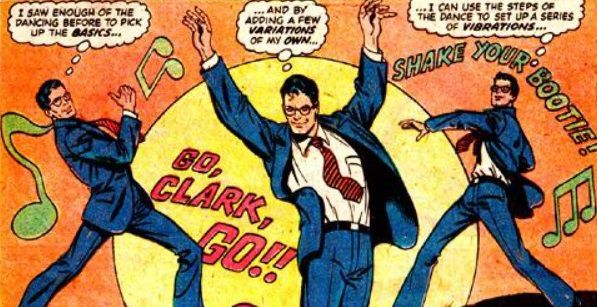 Maybe he can’t stop the beat, but he can stop a bomb, which is exactly what those fancy dance moves were for

As a cooler, browner version of the Marvels who came before her, Kamala Khan makes a perfect Hamilton. Thanks for not throwing away your shot at superheroing, Ms. Marvel!

Hal Jordan is super white, cannot be trusted around women, and has committed numerous crimes. I hereby dub him Seven Brides for Seven Brothers.

Sure, there’s Turn Off the Dark, but think about it: Peter Parker is forever down on his luck, no matter how hard he tries. The best he can hope for is a decent today, because tomorrow will probably be hot garbage. He is such an Avenue Q. 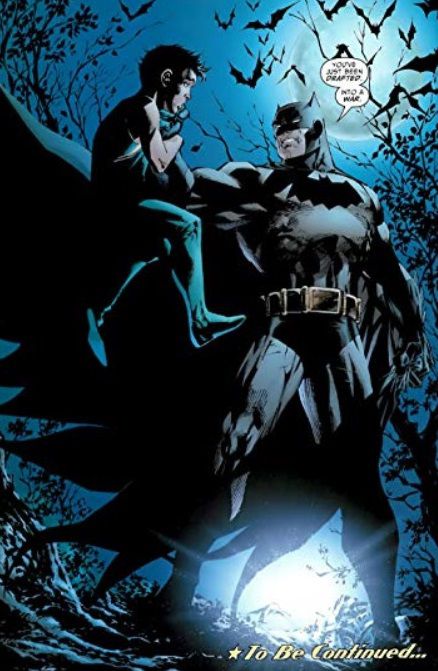 I AM THE (MUSIC OF THE) NIGHT

Let’s be real here. Batman is a melodramatic recluse in a cape and mask who runs around scaring people and forcing his protégés to live in a creepy cave. He never had a chance of being anything but Phantom of the Opera.

Of course the mysterious Black Widow would be tough to define. She combines elements from Anastasia (a Romanova with no memory of her past) and Brigadoon (appears out of nowhere, shakes things up, and vanishes into the darkness whence she came).

Dick Grayson is a chipper orphan who changes the life of the aloof billionaire who adopts him and you already figured out that he’s Annie the minute I said “orphan,” didn’t you?

A smart, compassionate, and fashionable woman who makes sure all the douchey men out there get what’s coming to them? Who else could Wonder Woman be but Legally Blonde? 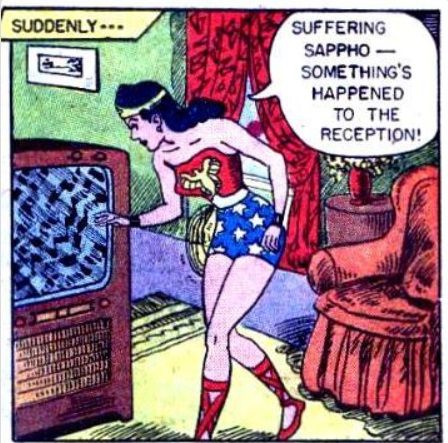 He’s weird, unpredictable, and happy to take an ice pick to gender and sexual norms. Now what does that remind me of…? Hot patootie bless my soul, it’s The Rocky Horror Picture Show!