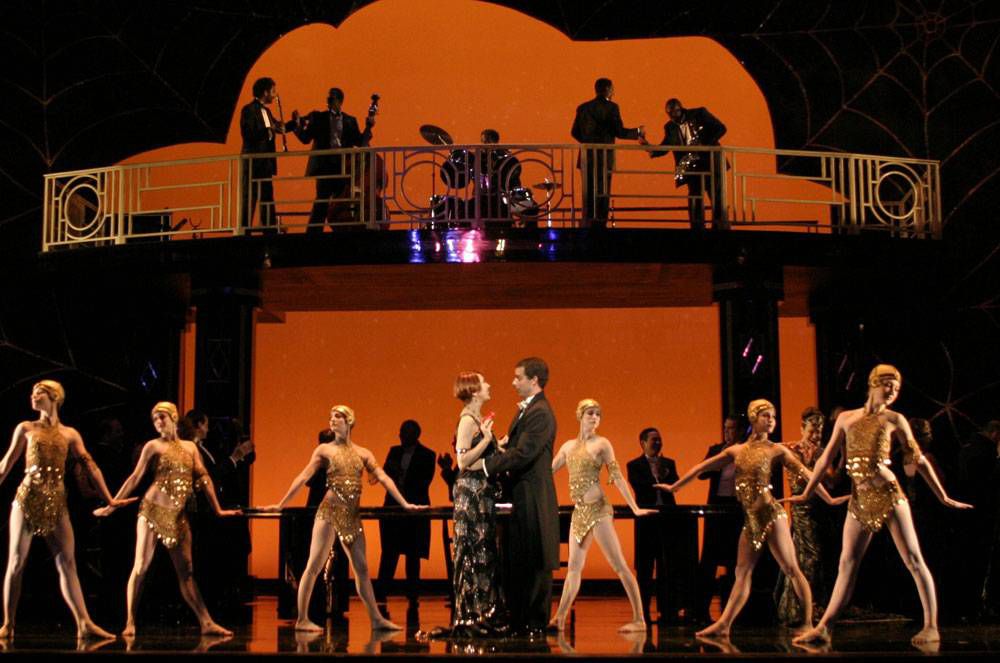 In this month’s poll we asked you to name three of your very favorite comic books of 2014 (not individual issues or collected volumes, but ongoing series, one-shots, and self-contained works). Allowing up to three nominations per voter seems to have opened up the spread, and by the time we closed the poll, you’d collectively listed 134 unique titles. Many with only a single vote, but still a rich swath of what the year had to offer. We do have frontrunners of course.

Analysis? Image Comics took five of the top six slots, with 11 total in the top 15. That’s a lot of creator-owned, high concept work. In terms of genre, we’re looking at space opera, crime, speculative science fiction, horror, and butt stuff. As for the capes represented, the balance goes to Marvel, but the titles selected are also exceptional stories set into their own special nook of the larger shared universes. Ms. Marvel, She-Hulk, even Daredevil and Thor don’t require much additional reading in the Marvel catalog. And Batman’s always done its own thing. The single graphic novel to make the top 15 is Seconds by Bryan Lee O’Malley, which is not to say there weren’t some excellent OGN’s released in 2014. It’s common for the comics community to rally around one, while others find a smaller niche. Perhaps it’s just that self-contained works tend to be more personal, more idiosyncratic? The major take-home though? Y’all have got damn good taste.