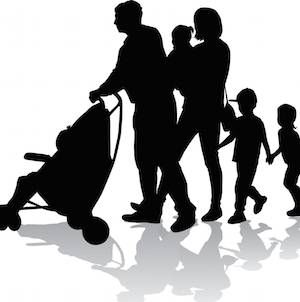 This week’s Riot Recommendation is sponsored by Orbiting Jupiter by Gary D. Schmidt. 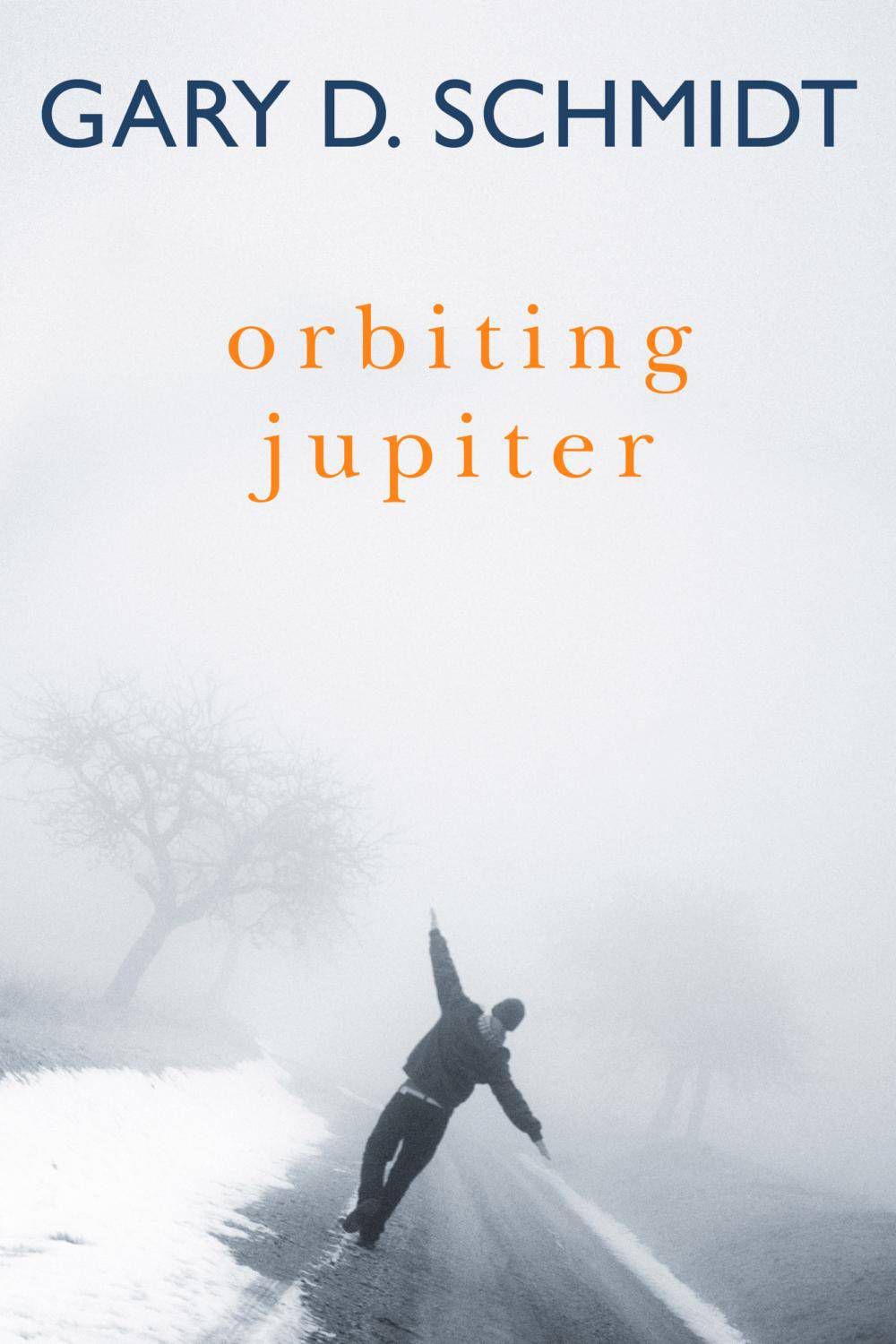 The two-time Newbery Honor winner Gary D. Schmidt delivers the shattering story of Joseph, a father at thirteen, who has never seen his daughter, Jupiter. After spending time in a juvenile facility, he’s placed with a foster family on a farm in rural Maine. Here Joseph, damaged and withdrawn, meets twelve-year-old Jack, who narrates the account of the troubled, passionate teen who wants to find his baby at any cost. In this riveting novel, two boys discover the true meaning of family and the sacrifices it requires.

Many of us know from personal experience that families can and do come in innumerably varied iterations, with biological, adoptive, foster, and step- components. As a salute to the books that represent that fact, we asked you about your favorite books that feature foster parents, foster kids, and adoptive families. Here’s the list you came up with!

The Pinballs by Betsy Byars

A Little Life by Hanya Yanigahara

Digging to America by Anne Tyler

Read One for the Murphys by Lynda Mulally Hunt

The Blind Side by Michael Lewis

Wild About You by Judy Sierra

The Orphan of Ellis Island by Elvira Woodruff

To the End of June by Cris Beam

The Misadventures of the Family Fletcher by Dana Allison Levy

The Kid by Dan Savage

This is US: The New All-American Family by David Marin