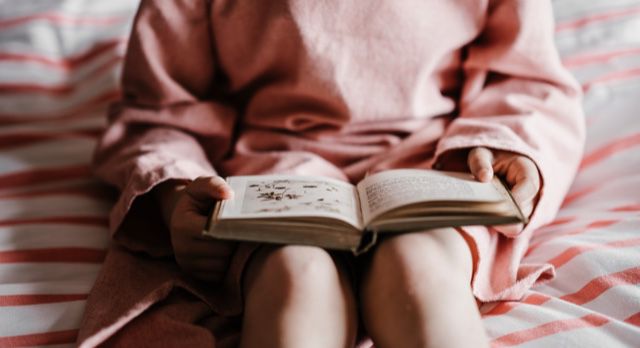 On average, there are only 421 new fiction translations published each year in the United States, according to the recent Vulture article by Chad Post called “Will Translated Fiction Ever Really Break Through?” You might think, “421! That’s a lot!” but on average (and depending on where you’re looking) the United States publishes around 300,000 books annually. Proportionally speaking: we need more books in translation! 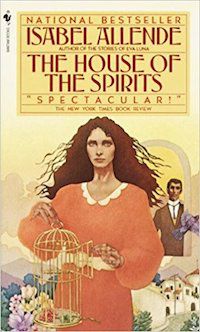 Before 2016, I’d never really made a conscious effort to read books in translation. I’d read Isabel Allende’s House of Spirits and Gabriel Garcia Marquez’s One Hundred Year of Solitude and Love in the Time of Cholera. I’d read the classics, the books that had been mainstreamed into American culture. I’d never really considered reading books in translation as a habit.

In 2016 I read Eve out of Her Ruins by Ananda Devi in one sitting, and I thought: oh my god, where has this book been all my life. It’s about a group of friends that live on the island country of Mauritius (off the coast of Africa). Eve, the main character, derives all of her power from her body. As she grows into adolescence, and men start to notice her, she shaves her head to feel more like a lioness. It’s about Eve and her friends’ struggle to get off the island and to find a different kind of life. The story is short and poetic and beautiful. Eve Out of Her Ruins was published by Deep Vellum Publishing, whose mission is: “to bring the world into conversation through literature by publishing underrepresented, marginalized, and vital literary voices.” Eve out of Her Ruins is a gem of a book and solidified my obsession with finding and reading as many books in translation as I could.

As I was discovering a love for translation, reading trends, which had been on the uptick since 2008, were decreasing. Since 2016, there have been 10% fewer translated books published. The year 2016 might trigger a connection in your brain that could give some context to these numbers. Technically— objectively—Donald Trump becoming president has no real correlation with the decline in published translations, but it seems like now more than ever there should be a push to bring an outside perspective into American lives. According to Post, the decline in publishing has more to do with money than xenophobia, but it’s easy to draw a parallel between the fall in revenue and sales, to the increase in isolationist trends in the United States.

In the Vulture article, Post paraphrases a New York Times piece called “America Yawns at Foreign Fiction.” It was written in 2003, but seems to illuminate the current regard publishers have for books in translation. The assumption is that Americans think books in translation are too boring and not salacious or thrilling enough to hold the attention of a wider audience. I would argue that anyone who’s read The Perfect Nanny by Leila Slimani, The Girl With the Dragon Tattoo by Stieg Larsson, Out by Natsuo Kirino, or Bye Bye Blondie by Virginie Despentes would not yawn their way through the pages.

A country’s publishing infrastructure also plays a part in which books are published in the United States. Countries like France and Germany have established publishers that U.S. publishers feel comfortable partnering with. Holland even sends a catalog of books with English summaries to U.S. publishers.  Translations are expensive and require a lot of time to produce, so buying and translating books from known entities cuts down on the risk. Finding and translating books in obscure languages or from smaller, poorer countries requires collaboration and research, and frankly, publishers seem to prefer picking books from a catalog.

It takes a concerted effort to bring a translated book to English-speaking audiences, so you know if a publisher is willing to take the risk, the book must be good. In fact, they’re probably some of the most high quality books published each year.

So, do yourself a favor, and pick up a book in translation! They’ll make you a better reader and a better person.