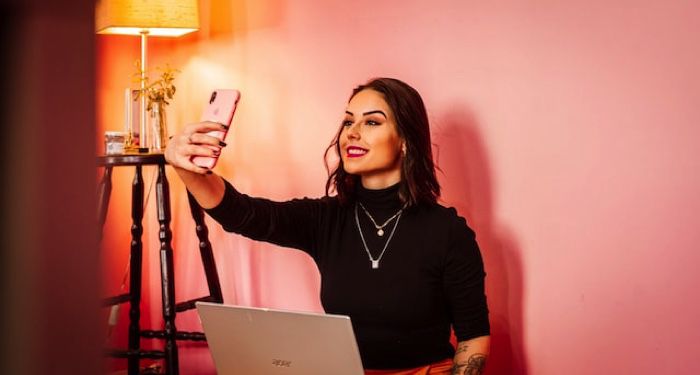 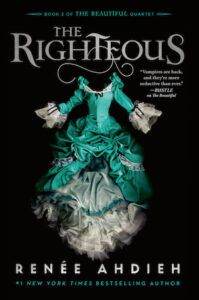 The Righteous is the can’t-miss lead in to what will be a much-anticipated finale of a can't miss quartet. Following the explosive events of The Damned, Odette faces a vampire’s final death. Pippa has no idea where her best friend has gone, but with the help of Eloise, the daughter of a powerful sorceress, she discovers a gateway between worlds. Pippa marches right through in search of her friend. But what she discovers on the other side is a dangerous, duplicitous world full of mischief and magic she doesn’t understand, and most unexpectedly, she finds love.

YA books about influencers and celebrities can offer a bit of escape from mundane daily life, but there’s a dark side to fame: Parasocial relationships can lead to boundary crossing, fame can lead to obsession, and sometimes bad things happen when perfect online images are shattered. These three YA books showcase some of the darker sides of fame and social media in thrilling stories of murder, online obsession, and deadly secrets. From islands where danger lurks to the darker dimensions of social media platforms, these books offer thrilling and twisty stories that might make you think about deactivating your Instagram account. 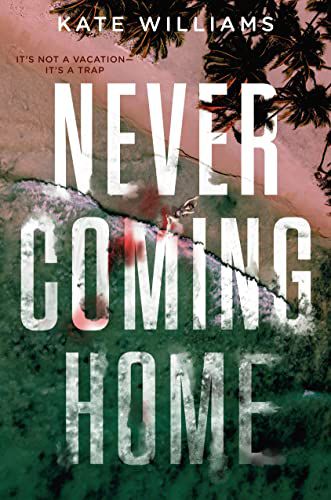 When 10 teen influencers receive an invitation to Unknown Island, an exclusive resort that’s ready to launch the world’s best and most exciting vacation experience, of course they can’t say no. It’s free, all inclusive, and coverage of the trip promises to make their already impressive following skyrocket. But this First Ten group hasn’t been carefully curated and selected for their content, but rather for their secrets…and once they arrive it becomes clear that someone intends that they never come home. This is And Then There Were None for the influencer age! 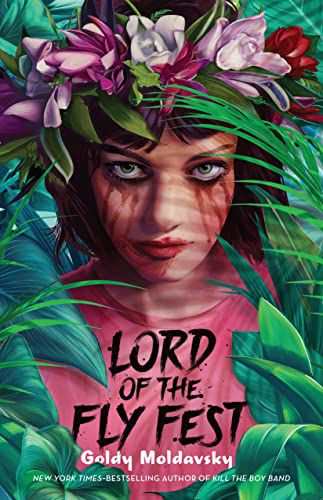 Lord of the Fly Fest by Goldy Moldavsky

Rafi has a true crime podcast that she knows could be successful if she could just get it off the ground with the perfect story. That’s when she focuses in on River Stone, a music sensation with a real-life murder mystery in his past. Rafi becomes determined to score an interview, so she heads to Fly Fest, a Caribbean-set music festival on an island where River is headlining that attracts the hottest influencers and online personalities. But once she arrives, Rafi realizes that something much darker is at work there, and River’s secrets might be deadlier than she thought. 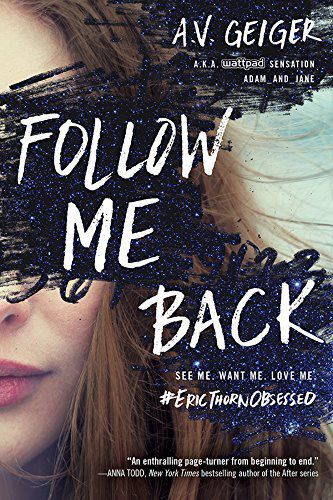 Tessa is a teen girl whose agoraphobia makes it difficult to get out into the world, and she lives vicariously through her Twitter feed, where her favorite singer Eric Thorn has an active presence and even tweets to his fans on occasion. Eric is terrified of his fans: They’re intrusive, demanding, and some are very scary. When a pop star is murdered by a fan who wanted too much, he becomes determined to sabotage his own online image by trolling a fan…Tessa. But things don’t go exactly as planned, and when their connection turns deadly, followers are left wondering who played whom.