Over 20 million people worldwide have schizophrenia, a mental disorder involving delusions and hallucinations that inhibit a person’s ability to think clearly. Because many people with schizophrenia start experiencing symptoms in their late teen years, YA books about schizophrenia can help those with the illness feel understood.

We’ve put together seven of the best YA books about schizophrenia. Whether you have schizophrenia or want to understand more about it, these books offer strong representation for the disorder. 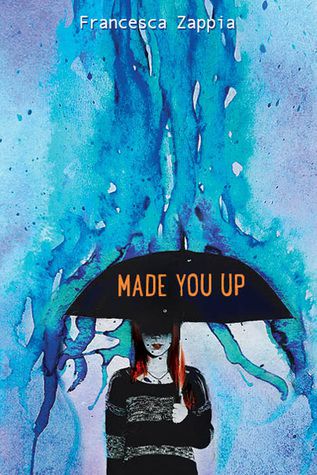 Made You Up by Francesca Zappia

As someone with paranoid schizophrenia, Alex has a difficult time determining what is or isn’t real around her. Through supports like her little sister and items like her Magic 8-Ball, she hopes to keep her symptoms at bay long enough to make it into college. When Alex meets Miles on her first day of classes, she’s not sure if she imagined him or not. But as Alex begins to make friends and fall in love for the first time in her life, she struggles to adjust to her “new normal” after a lifetime coping with mental illness.

The Place Between Breaths by An Na

Grace lost her mother to schizophrenia after her delusions made her believe that the only way to keep her family safe was to run away. To cope with her grief, she works as a recruiter for a local lab that hopes to find a cure for schizophrenia. But when Grace develops symptoms of the illness, she struggles to determine what is real and what may be the beginning of psychosis.

The Memory of Light by Francisco X. Stork

After a suicide attempt, 16-year-old Vicky Cruz finds herself in the mental disorders ward of Lakeview Hospital. Here she meets people who, like her, are struggling to cope with the world around them—including Gabriel, a fellow patient who has religious schizophrenic delusions. After a crisis tears her friendships apart, Vicky must find the strength to recover from within. 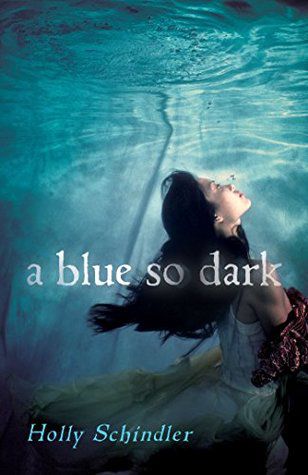 A Blue So Dark by Holly Schindler

From the outside, Aura Ambrose’s mother is a talented artist and beloved teacher. But she is slowly losing herself to her schizophrenic delusions, and Aura doesn’t know how to help. Ever since her dad left, Aura has taken care of her mother.

But as her mother’s condition worsens, the only way Aura can cope is through art. As Aura desperately tries to turn her pain into something beautiful, she discovers that even in her darkest hour, love and family can still be a light.

Caden Bosh believes he is on a ship headed for the Mariana Trench: a perilous mission where he could easily lose his life. But in the real world, he’s a high school student who’s slowly succumbing to hallucinations that are hard to dismiss. When he discovers the truth behind his psychosis, he struggles to gain control of his mind.

Miles would do anything to find his younger brother Teddy, who went missing without a trace. But the closer he thinks he gets to finding Teddy, the further away he seems. As Miles descends into psychosis, he must come to terms with both his schizophrenia and the loss of his brother. 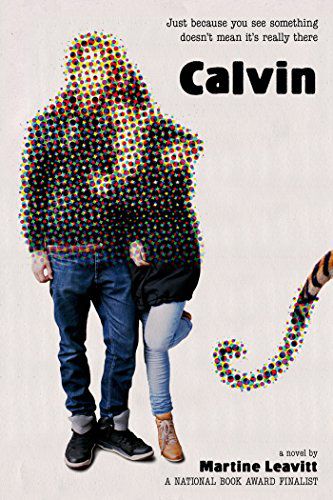 Calvin was born on the day the last Calvin and Hobbes strip was published. The comic strip meant everything to him growing up and, as a teenager, his schizophrenic delusions involve a familiar-looking tiger. Soon, Calvin begins to believe that Bill Watterson—the artist behind Calvin and Hobbes—is the key to curing his illness. With this as his last hope to recovery in mind, Calvin sets off on an ill-advised journey across Lake Erie to find the comic artist.