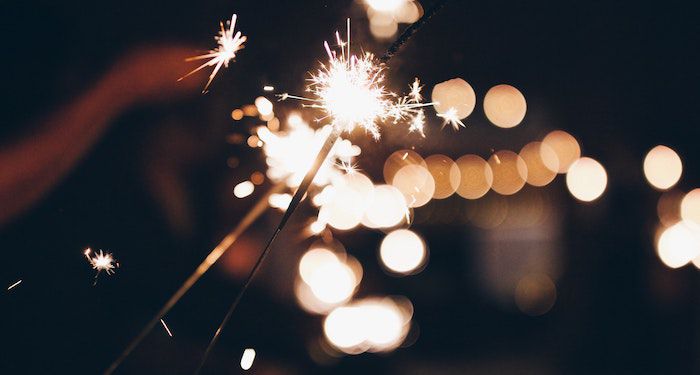 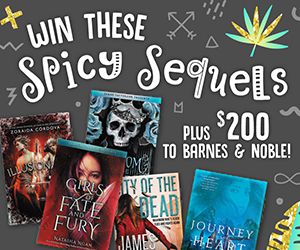 Here’s a little more about our partner: Join NOVL Nation for YA exclusive sneak peeks, monthly book box giveaways, the NOVLtea talk show, and access to FREE advance copies! Brought to you by @LittleBrownYR and home to Twilight, Kingdom of the Wicked, The Inheritance Games, Folk of the Air, and your other favorite book boyfriends, @thenovl is a community of YA fans who like their worlds fantastic, their points of view diverse, and their love triangles spicy.
Simply fill out the form and subscribe to The NOVL for your chance to win!

One transformative night to remember is an unofficial trope of teen media, from teen movies (think Can’t Hardly Wait or Booksmart) to the bestselling YA novel (also turned movie!) Nick and Norah’s Infinite Playlist by David Levithan and Rachel Cohn. There’s something about the possibility of a night out with friends, encountering new love interests, and the chance that you’re experiencing something profoundly life-changing your life that feels quintessentially YA, and I realized there are a few new updates to this trope in some recent YA releases! So if you’re ready to party, and by party I mean stay in with a great book, then let’s dive in!

Wendy Darling is surprised but thrilled when a boy calling himself Peter appears on the fire escape outside her window on her first night in Chicago and offers her an adventure. She thinks they’re just headed to a party, but they end up in the city’s underground. She makes friends with a girl named Tinkerbelle and encounters danger, especially in form of Detective Hook, who seems to have it in for Peter. As the night stretches on, Wendy has to ask herself if Peter is really as he seems. 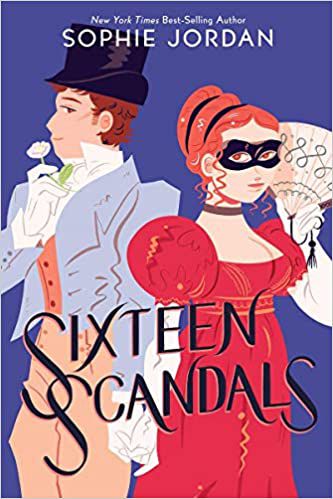 Before you ask, yes, this is a Regency-era homage to Sixteen Candles. Primrose Ainsworth is the youngest of four daughters, and with that many girls to launch into society, she often gets pushed aside. When her parents delay her debut into fashionable society, she decides to crash a masquerade ball anyway…and encounters a young gentleman. The two embark on a night of mischief and misadventure. (If you are a young person who’s never seen Sixteen Candles, you can totally skip it in favor of this book — the movie is actually rather racist and there’s tons of problematic rape culture stuff in it, and that is my unpopular John Hughes movie opinion!) 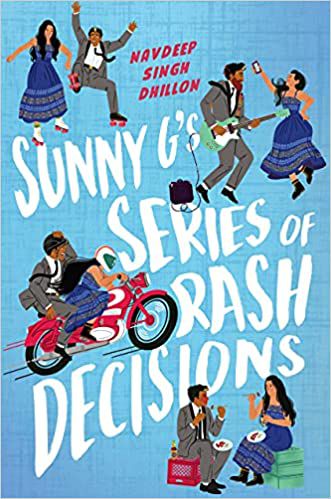 When Sunny’s brother died, he left behind a notebook, which Sunny plans on filling up with rash decisions. He’s got a good start: He shaved and stopped wearing his turban, and now he’s headed to prom. And that’s where he encounters Mindii, who steals his notebook and has Sunny racing after her. The two embark on an all-night adventure that will change them both, and even inspire a few life-changing decisions!