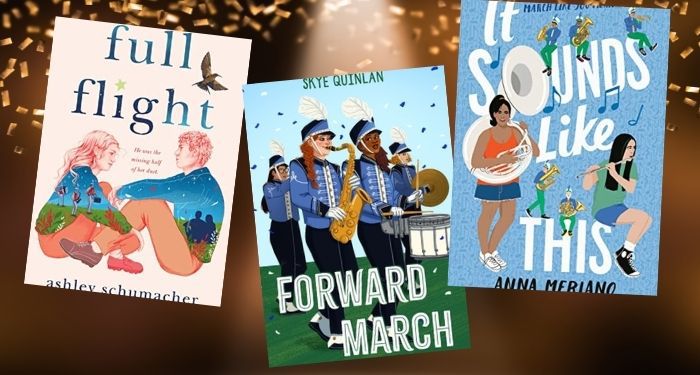 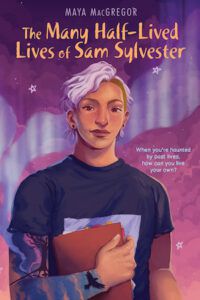 In this queer contemporary YA mystery, a nonbinary autistic teen realizes they must not only solve a 30-year-old mystery but also face the demons lurking in their past in order to live a satisfying life.

When I was in middle school, I really wanted to be in band. My parents were in marching bands when they were in high school and they’d often tell me stories about band practices, playing at games, and of course, band camp. My mom even had her old flute cleaned up and ready for me to learn how to play. I joined band the second I could in middle school and…I was really bad at it. I learned how to play, how to read music, and how to play with other instruments, but no one could teach me one very important thing: how to have a sense of rhythm. I did all right if the metronome was going, but without it? I could manage a few bars before my playing devolved into chaos.

After one particularly cringeworthy Christmas concert, my band teacher suggested that maaaaybe band wasn’t my calling. I was disappointed, but mostly relieved. And even though I stayed friends with the band kids (and watched them somewhat wistfully as they practiced their marching in the parking lot once we got to high school), I felt reassured in knowing that it was not for me. Luckily, we’ve seen a little micro trend of marching band YA books hit shelves lately, so I can continue to live out my marching band dreams vicariously! 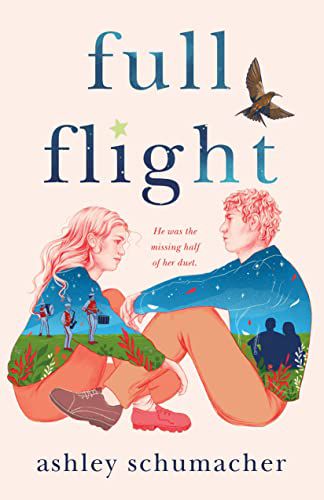 Anna James lives in a small Texan town where football reigns supreme, but she lives and breathes marching band. The marching band contest is at the top of her mind this year, and she sees an opportunity to prove herself as a saxophonist. But when she’s paired with Weston, who plays the mellophone, for a duet, she suddenly has to contend with her town’s opinions about Weston as nothing but trouble. But Anna sees more to Weston, and soon she finds herself falling for him and having to fight for what she loves. 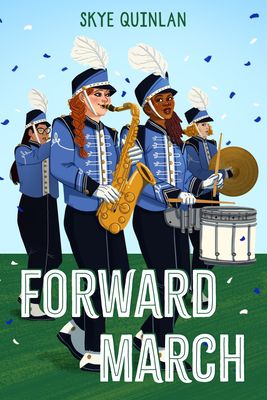 When band geek Harper learns that someone has used her name and photo to create a fake account on a queer dating app, she’s horrified and wants it down immediately — not only is having an account forbidden at her school (where her mom is dean), but her dad is a Republican running for president, and the last thing she wants is for it to hurt his chances. Plus, she isn’t even sure if she is gay. But then she learns that Margot, the drumline leader, got catfished and swiped right on her fake profile…and now Harper wants to get to know her better, even if coming out could blow up in her family’s faces. 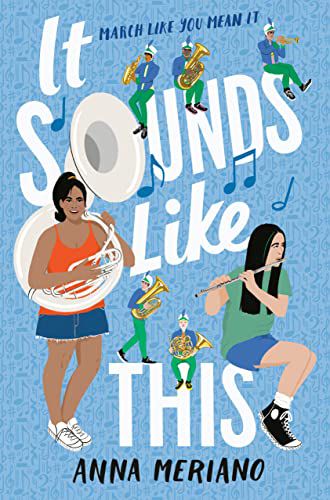 Yasmín Treviño is excited to kick off sophomore year by mastering the marching part of marching band, winning first chair, and hopefully impressing her crush. But when she reports an anonymous Instagram account that’s harassing band kids, the entire lower brass section is kicked out and it seems like band might be no more. Determined not to let the rest of the band down, Yasmín decides to switch from flute to tuba and rally a bunch of freshman boys to save the day.

Bonus: If you think these books look great, be sure to check out Perfectly Parvin by Olivia Abtahi — it has a delightful bassoon-playing protagonist!

Looking for more 3 on a YA Theme? We’ve got you covered!