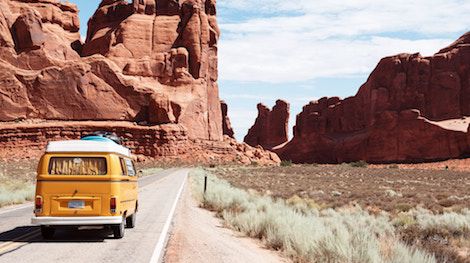 Versions of this list appeared in the “What’s Up in YA?” newsletter last year. Sign up for the biweekly newsletter dedicated to all things young adult.

This list is far from comprehensive. There are events that are missing, particularly smaller events that happen at public libraries. Since not all conferences have announced dates, locations, or speakers yet for this year, some of the information you’ll find below is bare bones.

But the beauty of this is it’s a resource for you to keep returning to and planning around. Because even if you can’t actually attend one of these events, who doesn’t enjoy dreaming up a fantasy bookish trip?

I’ve stuck with specific to teen/YA lit events, except in cases which events were focused entirely on children’s literature more broadly and showed a wealth of YA events with it. If you know of other events fitting these parameters, drop a line. Know of great international YA lit–focused fests? Drop a line about those, too!

Get ready to get YA Lit across the USA. 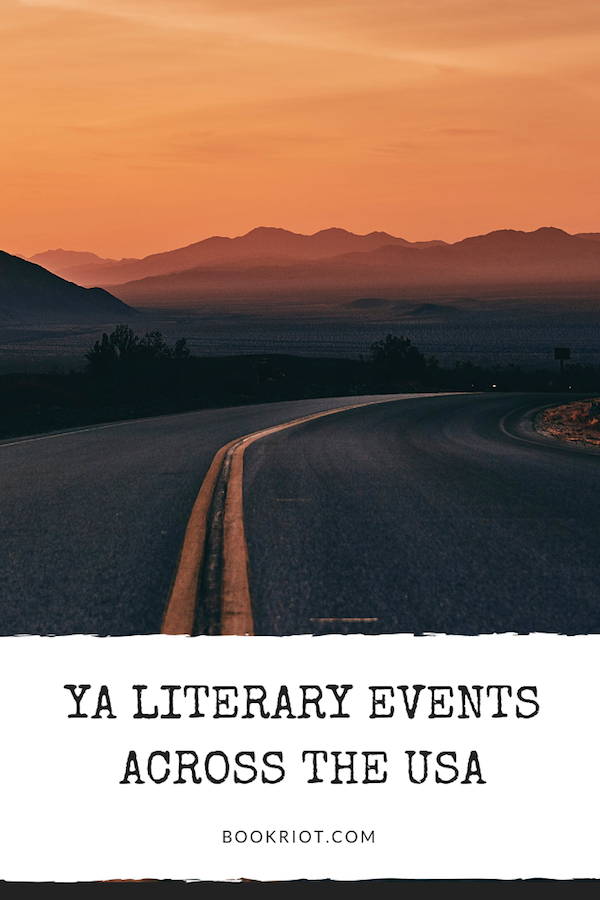 YA Literary Events Across The USA

Hey you might want to consider making an amendment to this article. @BTAFest is on hiatus and there will be no Boston Teen Book Fest in 2019. BTA will be back in 2020.