Epic Reads and The Truth Project by Dante Medema. 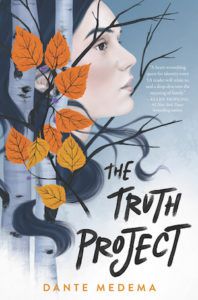 Cordelia Koenig intended to breeze through her senior project about her genealogy. All she needs to do is mail in her DNA sample, write about her ancestry results, and get that easy A. But when Cordelia’s GeneQuest results reveal that her father is not the person she thought he was, but a stranger who lives thousands of miles away, her entire world shatters. Now she isn’t sure of anything—not the mother who lied, the man she calls Dad, or the girl staring back at her in the mirror. If your life began with a lie, how can you ever be sure of what's true?

I love a good pirate story, and there are some really great realistic and historical pirate books to explore in YA. However, today I wanted to focus on female sailors and pirates in speculative fiction who set sail and captain their own fates! From girls seeking revenge to those who are looking to strike out on their own, there’s a fantastic adventure here for everyone. 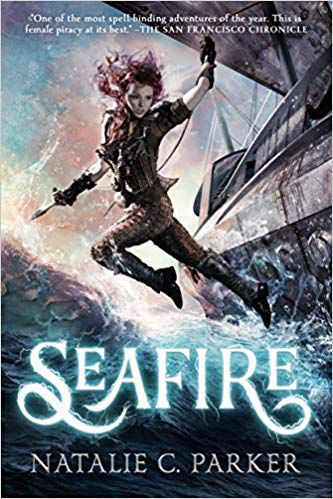 Caledonia Styx was the sole survivor of warlord Aric Athair’s attack on her family, and now she’s bent on revenge. She is the captain of a ship with a crew of women who have been similarly burned by Athair, and they eke out a living the best they can, taking shots at Athair whenever possible. But when they’re attacked and a member of Athair’s crew looks to defect to their side, Caledonia finds herself questioning who to trust and how to take down this formidable enemy. This is the start of a rollicking trilogy! 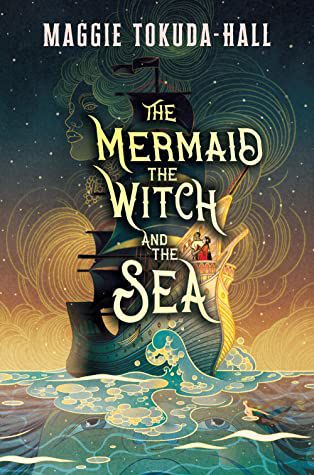 This magical tale stars Florian (born Flora), an orphan who lives on a pirate ship as a thief and marauder. Everything changes when Lady Evelyn comes aboard, sent to an arranged marriage that will certainly be her doom. When the two meet, sparks fly and they decide that to escape the ship and determine the course of their own lives—but along the way they find themselves tangling with magical forces far beyond their wildest imaginations. And good news if you enjoyed this one: a sequel is on the way! 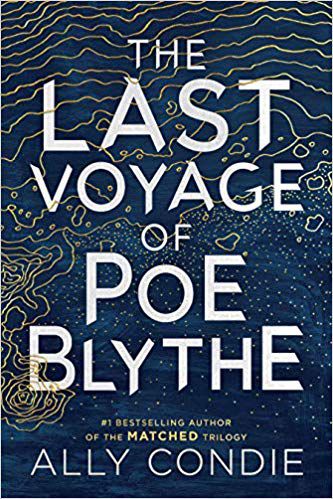 Technically, this book takes place on a river and not a sea—but close enough! Poe Blythe lost everything to river raiders two years ago, and is now bent on revenge. She captains a mining ship that navigates the treacherous Serpentine River, and as she also works her secret agenda, she begins to suspect that there’s a traitor aboard her ship. As Poe decides how she wants to proceed and what missions to prioritize, she must reckon with her desire for revenge and decide what kind of captain and what kind of person she wants to be. 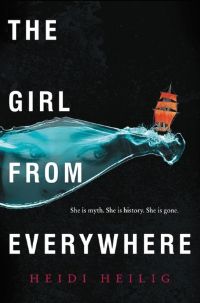 Nix has grown up aboard her father’s magical ship, The Temptation. As long as they have a historical map, the ship can slip through time to various places throughout the world. Nix has grown up knowing that her father mourns the death of her mother, who died in childbirth in Honolulu in 1869, but now he’s finally achieved his goal: obtaining an 1868 map of Hawaii so he can save her. As they slip back in time to the year before Nix’s birth, Nix becomes frightened that her father’s attempts at saving her mother could make her vanish—and she doesn’t want to disappear without a fight.