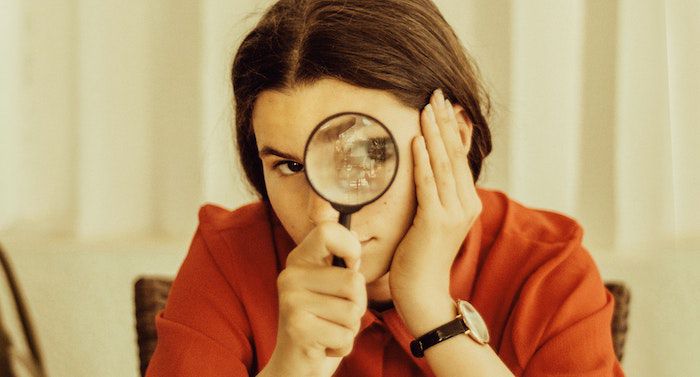 If you’re like me and have way too vivid an imagination to read thrillers and horror but still want to read something kind of in the realm of scary, I have great news for you: YA cozy mysteries exist and they’re the perfect thing for people like you and me.

Cozy mysteries, for anyone who hasn’t come across the term before, are a sub-genre of mysteries in which a) none of the gory stuff happens on-screen; b) the detective has zero real qualifications; and c) unhappy endings are very unlikely.

Boring to some, maybe, but perfect for when you don’t want to be sleeping with the lights on and a flashlight next to you. Here are eight YA cozy mysteries that are perfect for high schoolers, college students, and adults who possess nerves of taffy rather than steel.

Quick disclaimer before we get started: it is ridiculously difficult to find YA cozy mysteries written by authors of color, something that annoys the heck out of me. We are seeing a lot more diversity in the cozy mystery genre but it seems like the majority of that is reserved for adult readers so far. Here’s hoping that the trend continues into the YA space! 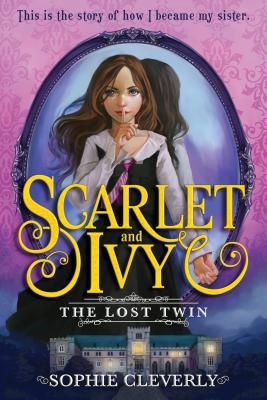 The Lost Twin by Sophie Cleverly

This is the first book in a six-book series about a set of twins who encounter a very creepy boarding school. Ivy’s sister goes missing from Rookwood and is assumed dead. When delivering the awful news, the school also invites Ivy to take Scarlet’s place as a pupil. Once she gets there, she realizes that she’s not just meant to be taking Scarlet’s spot, she’s supposed to be becoming Scarlet. Thankfully, Scarlet’s left clues strewn about that will help Ivy figure out what actually happened to her twin. 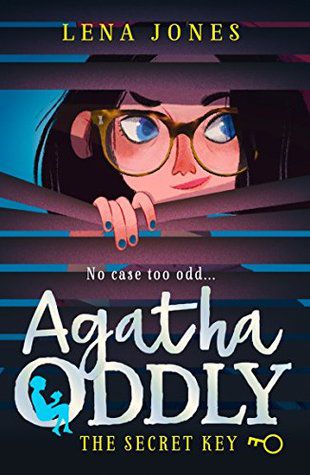 The Secret Key by Lena Jones

This is the first book in a series about a 13-year-old sleuth — clearly inspired by Agatha Christie — who receives a scholarship to study at a well-known and well-respected school. Due to her new location, she’s well-poised to begin an investigation of her own when it seems like London’s water supply is being poisoned. 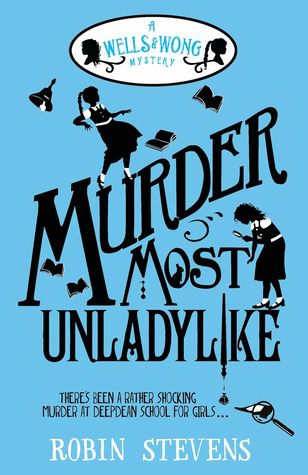 This is the first book in a series about two friends who attend the same school and have a shared interest in solving crimes. They’ve set up a detective agency for themselves and are all-too-eager to start solving crimes, but there seems to be nothing interesting afoot, until Hazel stumbles upon the body of one of their teachers. When they discover that the body has disappeared a few minutes later, they not only have to figure out who the killer is but also convince everyone that a murder has actually taken place. 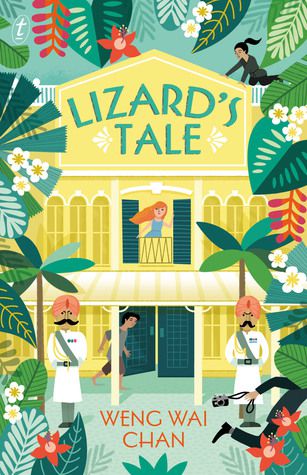 Twelve-year-old Lizard has spent the past two years keeping himself alive only by his wits, after his uncle just never came home one day. He spends his days trying to scare up work wherever he can and lives above his friend’s father’s shop in Chinatown. His latest job is meant to net him a fortune — to him, at least — and all he has to do is steal a box and hand it over to the petty criminal who’s hired him at a specific time. But things go awry and he suddenly finds himself in a bit of a mess. 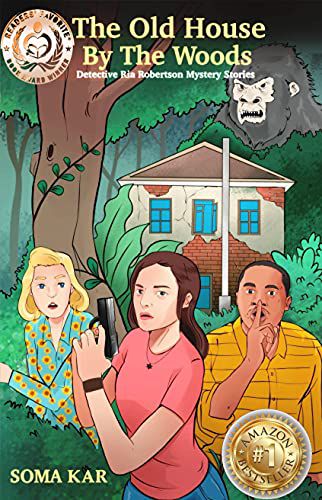 The Old House By the Woods by Soma Kar

This is Soma Kar’s debut, about a private detective who’s hired to investigate a seemingly-haunted house by the owner, a woman who’s regretting her purchase more and more each day. Ria’s accompanied by her teenage sister and the younger girl’s best friend as they try to unravel exactly what’s going on in the old house while trying to not to be too creeped out by the forest that surrounds the place. 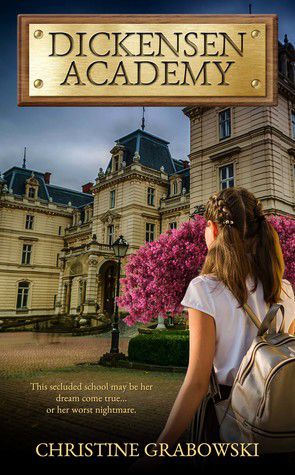 This is a standalone boarding school book about a high schooler who’s hesitant to accept the offer she received to study there because she doesn’t want to leave her mother and brother alone, even though she’d be happy to create some distance between her and her father. When she eventually does start attending, she falls in love with the school, the people, and everything she gets to do. But soon enough, she starts to notice things that make her a little uncertain and begins to wonder. 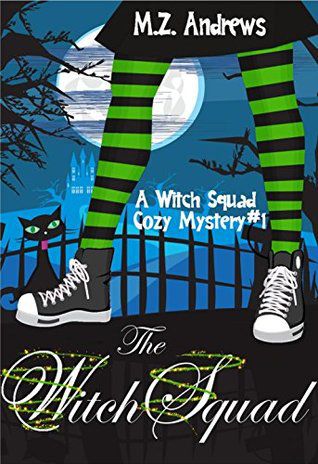 The Witch Squad by M.Z. Andrews

This is the start of a series about a 19-year-old witch who has annoyed the authorities enough that she’s about to be dumped in a correctional facility. The only other option is to attend a witchy finishing school that seems a very poor fit. But when a teenager is murdered, the school’s headmistress offers the class’s assistance, and Mercy finds herself having to step up and do some work. 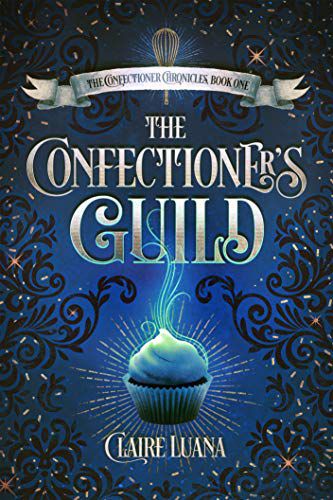 The Confectioner’s Guild by Claire Luana

What would you do if you’d accidentally poisoned someone and were about to be prosecuted for it? Wren has no idea, but she’s going to have to figure it out quick. Also on the agenda is coming to terms with the fact that she has magic, mastering her powers, and somehow keeping herself and her new friends safe when their attempts to clear her name accidentally start to bring a high stakes conspiracy to light.

And now that you’ve got to the end of this little list, I suggest you visit this article which will tell you all about 20 cozy mystery series that you should have on your TBR.