Collector’s and anniversary editions of beloved YA titles are releasing just in time for the holiday shopping season, and they are gorgeous! A YA book may get a collector’s edition if it becomes very, very popular, or an anniversary edition on a special landmark date, such as five or ten years. These editions often include new cover art, new introductions or forewords, interviews, and other bonus content. Plus, they look mighty fine sitting on your bookshelf. If you’ve got a YA reader in your life who would love to add a gorgeous edition of a beloved YA novel to their shelves, then check out some of these new anniversary and collector’s editions!

Note: I know that thanks to many cool collaborations between authors and book subscription companies, there are even more collector’s editions of books being released. I chose to focus on those special editions put out by major publishers and available at all major retailers and indie bookstores. 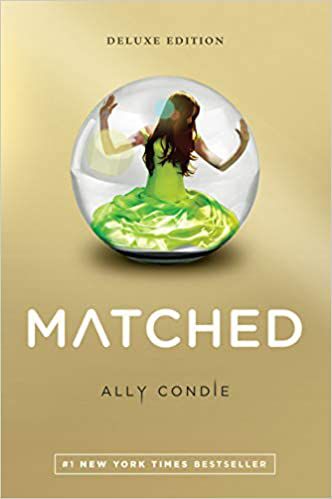 In this deluxe paperback edition, released in honor of Matched‘s 10th anniversary, readers will find the original dystopian novel that became a New York Times bestseller, plus an illustrated map of the Matched world, an exclusive short story about Cassia, a conversation between Ally Condie and author Soman Chainani, and a reader’s discussion guide! Between all of those extra features and the golden update on the cover art, you’ll definitely want to snag a copy of this deluxe edition! P.S. There’s a new matching cover on the paperback edition of The Last Voyage of Poe Blythe! 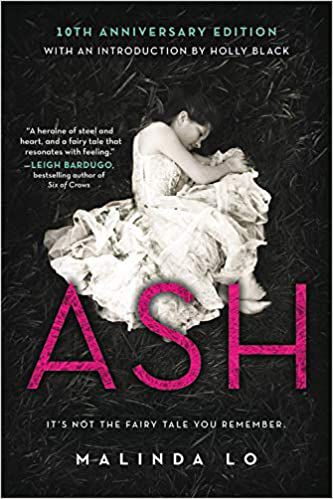 Although the 10th anniversary edition came out last year, you won’t want to miss this new paperback reissue of a gorgeous lesbian Cinderella retelling, which boasts an update on the original cover art and includes a lovely introduction by YA author Holly Black as well as an interview between Malinda Lo and her editor, Kate Sullivan. In the interview, Lo discusses her writing process, the editing process with Sullivan, and how groundbreaking this book turned out to be as one of the first LGBTQ+ genre novels that went beyond the coming-out narrative! 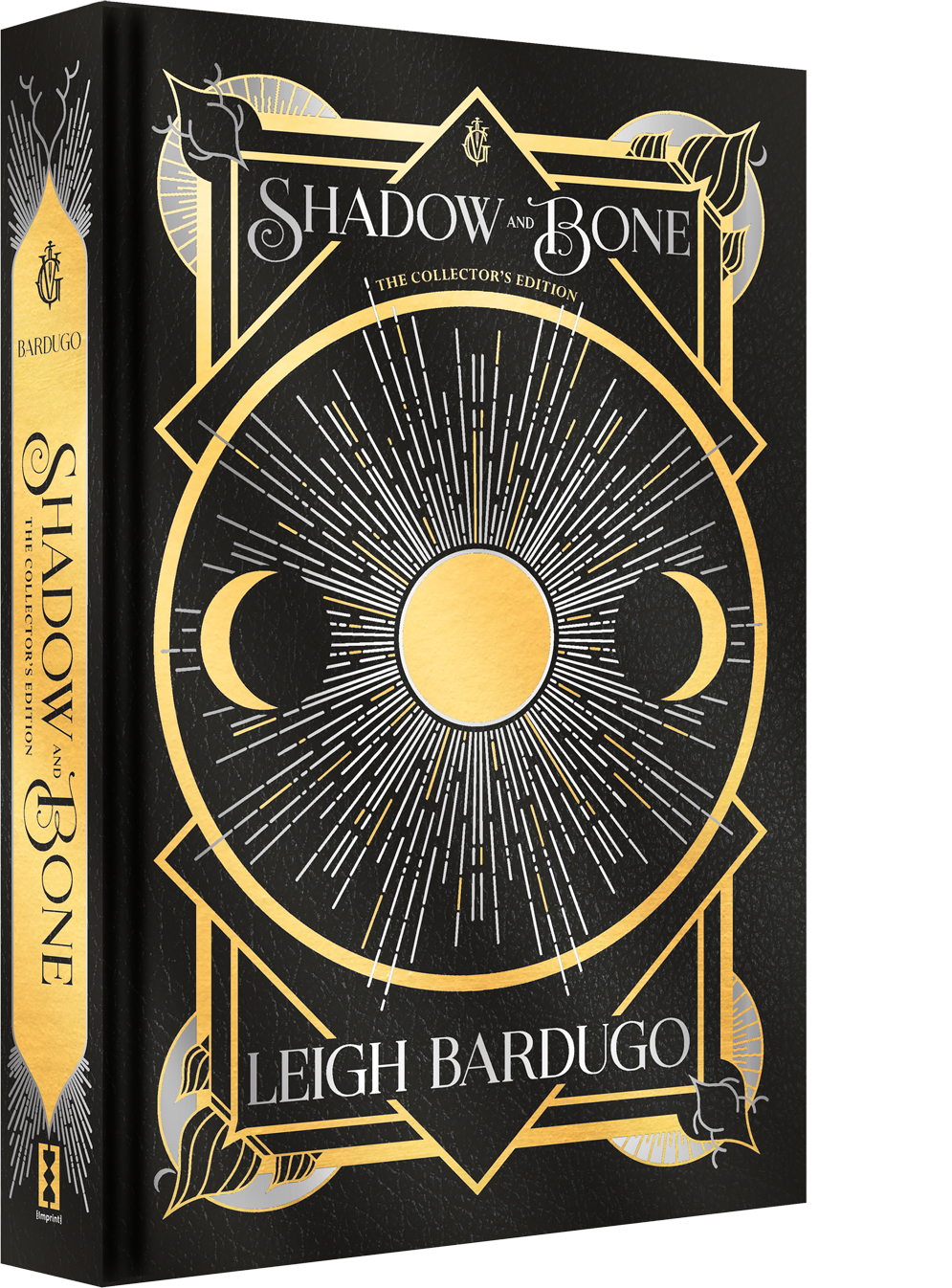 It’s not been quite ten years since Shadow and Bone was released, kicking off what has become a massive fantasy fandom with more than seven books. Now that readers have a Netflix adaptation to look forward to in 2021, we also have a beautiful hardcover collector’s edition! This beauty features a slipcase with a ribbon pull, stunning gold foil, and brand-new interior artwork! It is really the perfect gift for the Grishaverse fan, but it’s also a really great edition for anyone who wants to dive into the series ahead of the Netflix release. 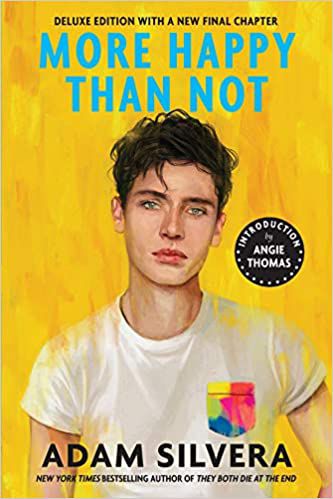 More Happy Than Not has gone through a couple of covers over the years, but if you’re a fan of Adam Silvera and his debut novel, then you definitely need to pick up this new edition because it features a new final chapter titled “More Happy Ending”! It also contains an introduction by the Angie Thomas, and an afterword written by Silvera about how this story originated and came to be. I also think that this deluxe paperback edition features one of the better covers this book has seen! 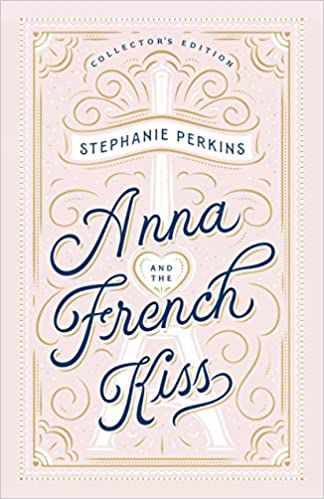 Originally published in 2010, Anna and the French Kiss is a delightful romcom set abroad that is celebrating ten years with a drop-dead gorgeous new hardcover edition! This book includes a brand new gold foil illustrated cover, beautifully patterned endpapers and edges, a map of Anna and Etienne’s Paris annotated by Perkins, and a ribbon marker. Since no one is jetting off to Paris anytime soon (thanks, COVID!), this is the perfect gift or pick me up for yourself!

And bonus, here is a glimpse at the patterned edges!

With these books available to gift, holiday shopping is going to be a breeze this year! Just remember to shop early! And are you looking for more great YA collector’s editions? Check out this round up from 2019!