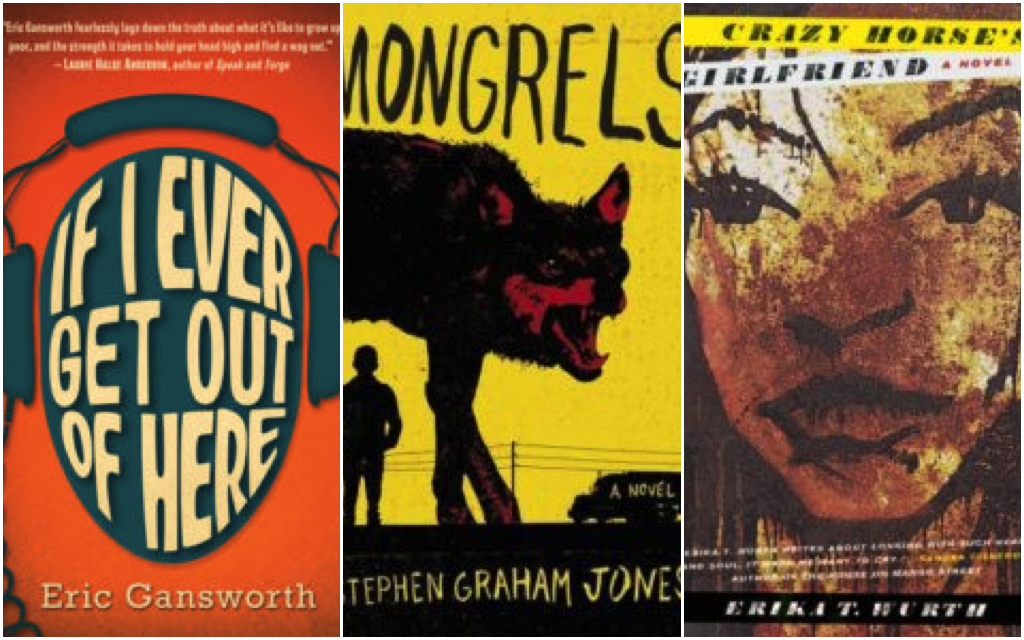 Typically, I associate November with NaNoWriMo or Thanksgiving. But recently I learned that there’s another occasion that constantly gets overlooked. And if it weren’t for my friend Weezie and their thread, I’d still be clueless. Weezie is a member of the Mvskoke nation, and they brought Native American Heritage Month to my attention. 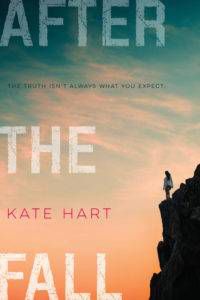 “Seventeen-year-old Raychel is sleeping with two boys: her overachieving best friend Matt…and his slacker brother, Andrew. Raychel sneaks into Matt’s bed after nightmares, but nothing ever happens. He doesn’t even seem to realize she’s a girl, except when he decides she needs rescuing. But Raychel doesn’t want to be his girl anyway. She just needs his support as she deals with the classmate who assaulted her, the constant threat of her family’s eviction, and the dream of college slipping quickly out of reach. Matt tries to help, but he doesn’t really get it…and he’d never understand why she’s fallen into a secret relationship with his brother. The friendships are a precarious balance, and when tragedy strikes, everything falls apart. Raychel has to decide which pieces she can pick up—and which ones are worth putting back together.” 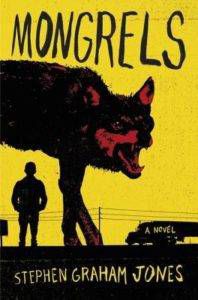 “He was born an outsider, like the rest of his family. Poor yet resilient, he lives in the shadows with his aunt Libby and uncle Darren, folk who stubbornly make their way in a society that does not understand or want them. They are mongrels, mixed blood, neither this nor that. The boy at the center of Mongrels must decide if he belongs on the road with his aunt and uncle, or if he fits with the people on the other side of the tracks.
For ten years, he and his family have lived a life of late-night exits and narrow escapes—always on the move across the South to stay one step ahead of the law. But the time is drawing near when Darren and Libby will finally know if their nephew is like them or not. And the close calls they’ve been running from for so long are catching up fast now. Everything is about to change.” 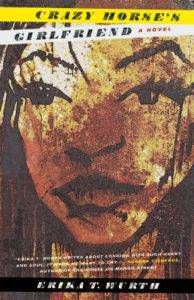 “Margaritte is a sharp-tongued, drug-dealing, sixteen-year-old Native American floundering in a Colorado town crippled by poverty, unemployment, and drug abuse. She hates the burnout, futureless kids surrounding her and dreams that she and her unreliable new boyfriend can move far beyond the bright lights of Denver that float on the horizon before the daily suffocation of teen pregnancy eats her alive.” 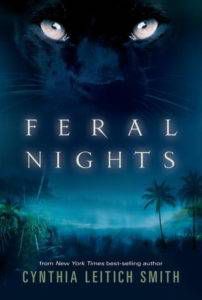 “When sexy, free-spirited werecat Yoshi tracks his sister, Ruby, to Austin, he discovers that she is not only MIA, but also the key suspect in a murder investigation. Meanwhile, werepossum Clyde and human Aimee have set out to do a little detective work of their own, sworn to avenge the brutal killing of werearmadillo pal Travis. When all three seekers are snared in an underground kidnapping ring, they end up on a remote island inhabited by an unusual (even by shifter standards) species and its cult of worshippers. Their hosts harbor a grim secret: staging high-profile safaris for wealthy patrons with evil pedigrees, which means that at least one newcomer to the island is about to be hunted. As both wereprey and werepredator fight to stay alive, it’s up to mild-mannered Clyde—a perennial sidekick—to summon the hero within. Can he surprise even himself?” 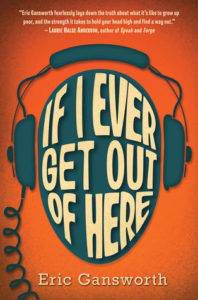 “Lewis ‘Shoe’ Blake is used to the joys and difficulties of life on the Tuscarora Indian reservation in 1975: the joking, the Fireball games, the snow blowing through his roof. What he’s not used to is white people being nice to him—people like George Haddonfield, whose family recently moved to town with the Air Force. As the boys connect through their mutual passion for music, especially the Beatles, Lewis has to lie more and more to hide the reality of his family’s poverty from George. He also has to deal with the vicious Evan Reininger, who makes Lewis the special target of his wrath. But when everyone else is on Evan’s side, how can he be defeated? And if George finds out the truth about Lewis’s home—will he still be his friend?” 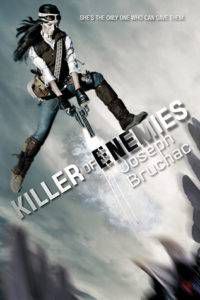 “Years ago, seventeen-year-old Apache hunter Lozen and her family lived in a world of haves and have-nots. There were the Ones—people so augmented with technology and genetic enhancements that they were barely human—and there was everyone else who served them. Then the Cloud came, and everything changed. Tech stopped working. The world plunged back into a new steam age. The Ones’ pets—genetically engineered monsters—turned on them and are now loose on the world. Lozen was not one of the lucky ones pre-C, but fate has given her a unique set of survival skills and magical abilities. She hunts monsters for the Ones who survived the apocalyptic events of the Cloud, which ensures the safety of her kidnapped family. But with every monster she takes down, Lozen’s powers grow, and she connects those powers to an ancient legend of her people. It soon becomes clear to Lozen that she is not just a hired gun. As the legendary Killer of Enemies was in the ancient days of the Apache people, Lozen is meant to be a more than a hunter. Lozen is meant to be a hero.”