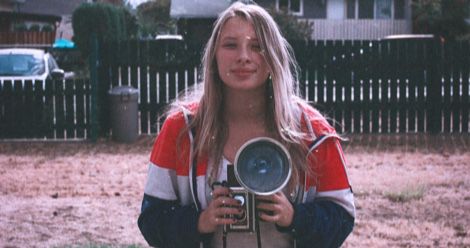 This list of books set in the 1970s is sponsored by Roar, an imprint of Lion Forge. 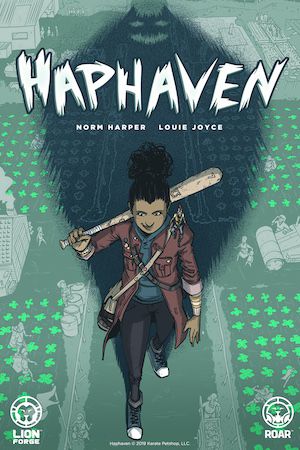 After stepping on a crack and breaking her mother’s back, Alex Mills must journey to Haphaven, the world where Earth’s superstitions draw their power. All she needs is a rabbit’s foot to save her mom but retrieving it won’t be easy. Not only is the lucky foot guarded by Haphaven’s most formidable creature, the Jinx, there’s also a forest full of trees that knock back, people named Penny who don’t like to be picked up, and a vindictive black cat who will not be crossed. Haphaven by Norm Harper and Louie Joyce is in stores now from Lion Forge’s Roar imprint!

I get a kick out of reading YA books set in the 1970s, as my parents graduated from high school in 1974. It’s fun reading about teens in the decade that my parents were teenagers and imagining what their lives were like back then. Believe it or not, these books are technically considered historical fiction in YA, even though they took place not that long ago. These three YA books set in the 1970s cover important moments and issues that dominated the decade, and give us a peek what what it was like when the Baby Boomers were teens. 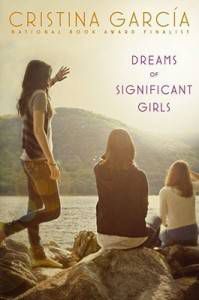 Three very different girls become unlikely friends when they’re assigned as roommates in a Swiss summer boarding school in 1971. Although they’re from vastly different backgrounds, they form an unbreakable bond that weathers school years spent apart and is reaffirmed each summer when they reunite. Through their connection, the girls come of age and reckon with family secrets while striving to find their own paths. 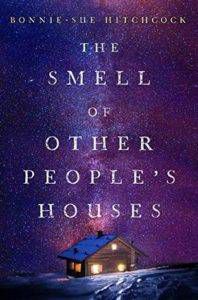 In this lyrical debut, four teens find unexpected connection and luck in 1970s Alaska: Ruth has a secret, but she won’t be able to keep it for very long. Dora has led a difficult life, but an unexpected windfall will bring change—and not always the good kind. All Alyce wants to do is dance, but a future beyond a fishing boat seems impossible to imagine. And Hank and his brothers make the brave choice to run away from an abusive home—only to find more danger. Hitchcock weaves these four storylines together in a surprising and exciting way. 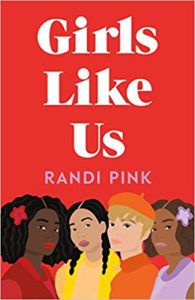 Four girls, all from different backgrounds, all dealing the reality of an unplanned pregnancy in the summer of 1972. From rural Georgia to Chicago, Pink tells the story of what it meant to be a pregnant young woman the year before Roe vs. Wade was decided by the Supreme Court.