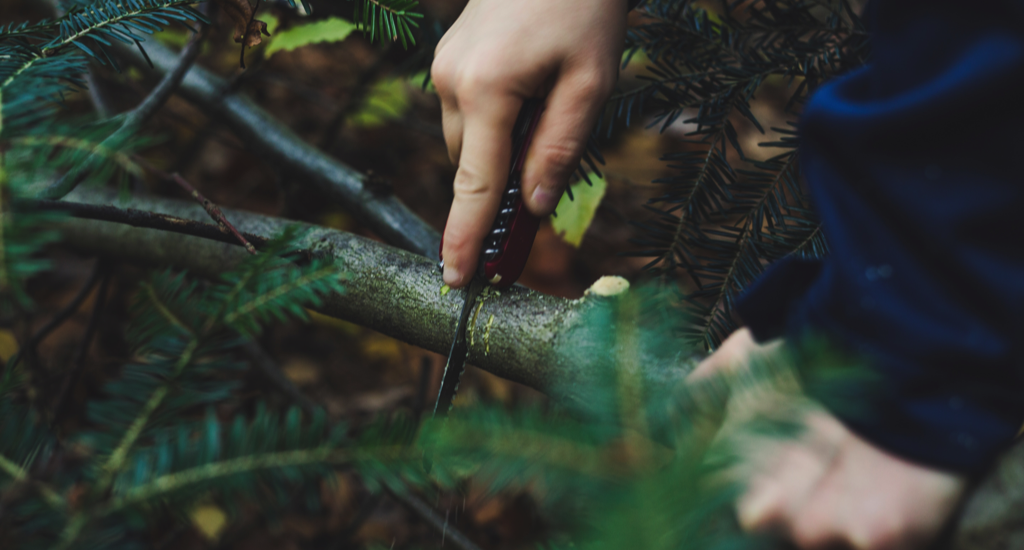 We all remember being teens and how much it took to survive high school. And while battling bullies and mean girls might bring back some seriously scary memories, there are some young adults that have had to handle more difficult situations than a “where should I sit at lunch” battle in their lives. I’ve read a variety of YA books about survival and how to work through a tough situation, which could include anything from being kidnapped to being lost in a forest, that had me rooting for the main character’s safe return. With that in mind, I’ve collected four of my favorites.

These novels feature a variety of character struggles. The struggles include trying to survive being lost in a forest, a spring break trip gone wrong, having to deal with an enchanting, yet dangerous, predator, and a scary storm. Read on for thrilling young adult novels that will have you on the edge of your seat as you flip pages and ready to find out exactly what happens at the end. Will they make it and survive their respective situations, or not? Guess you’ve got to pick them up to see for yourself. 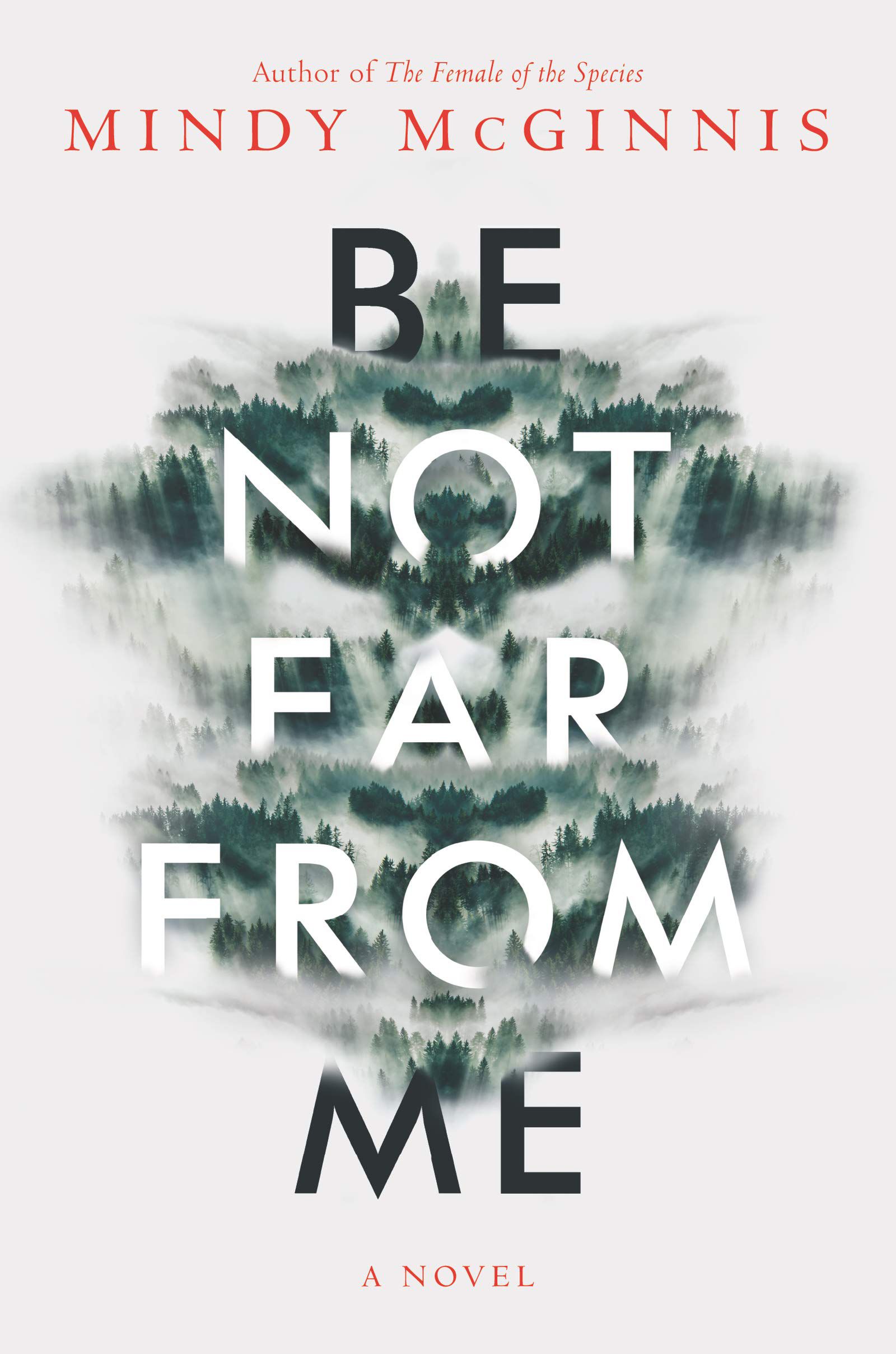 Be Not Far From Me by Mindy McGinnis

This author is known for her dark and thrilling stories, which I love, and this one is no exception.

In the book, Ashley feels more at home with trees overhead than a roof. So when she decides to adventure and go hiking in the Smokies with her friends for a night of partying, the scenery does not frighten her.

But when Ashley catches her boyfriend with another girl, a drunken moment of anger and heartbreak sends her running into the night, stopped only by a nasty fall into a ravine. When the morning comes, she realizes she’s alone and far from the familiar trail. Now, she’s lost in the forest with nothing, and she must figure out how to survive with the red streak of infection creeping up her leg.

Full of suspense and action, this book will have you interested in the main character and hoping for her survival right to the end. 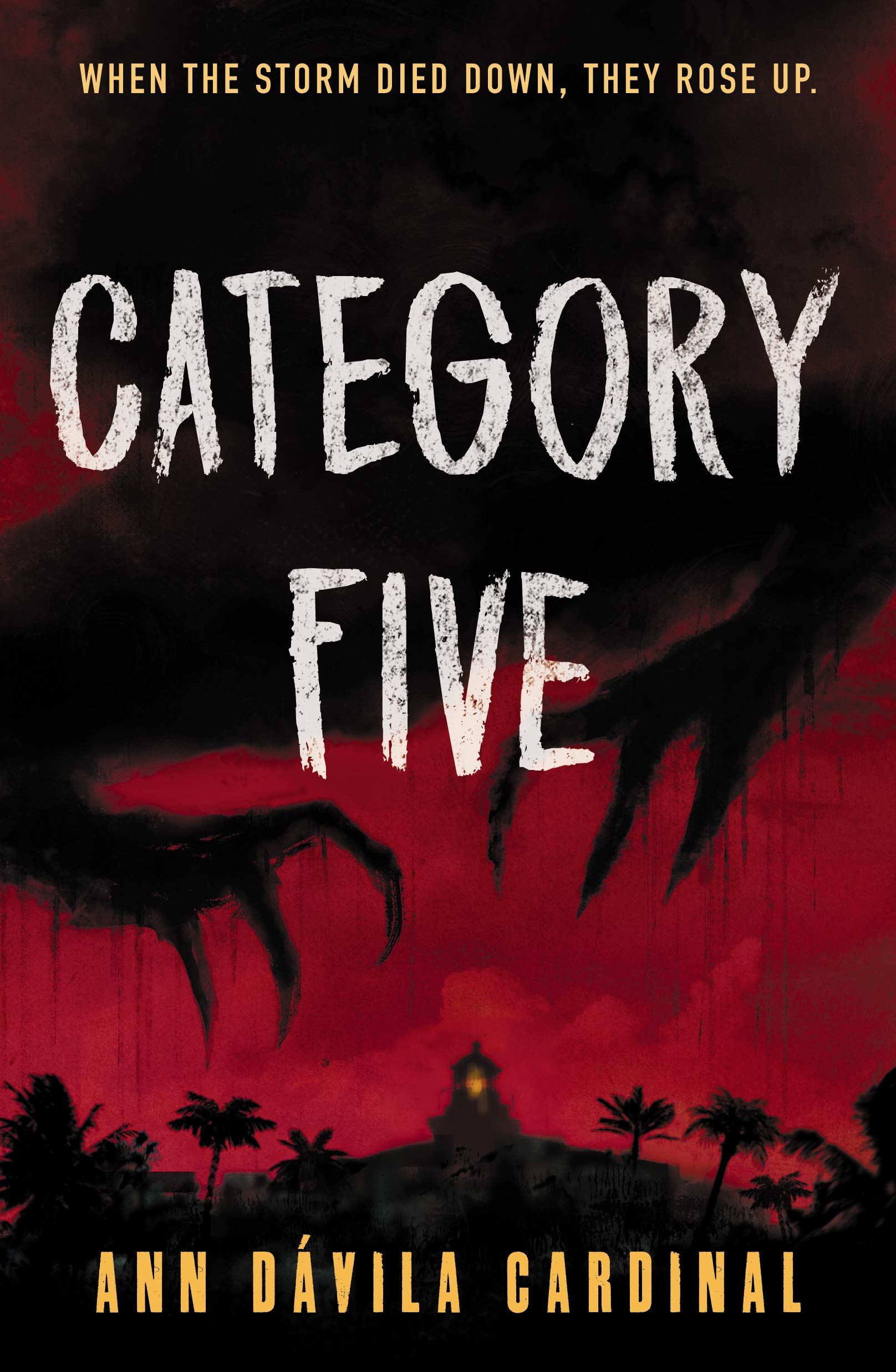 This book, set in a post-Hurricane Maria Puerto Rico, is one that kept me invested, as it mixed in realistic and paranormal elements.

The book is set on the tiny island of Vieques, located just off the northeastern coast of the main island of Puerto Rico, and it is trying to recover after dangerous hurricane Maria. Yet, after the storm, the island has been almost abandoned.

To make matters even worse, as on the main island, developers have come in to buy up the land at a fraction of what it’s really worth, taking advantage of a situation that many endured and had to survive where some were left with nothing.

You’ll be intrigued as you follow main characters Lupe, Javier, and Marisol, as they investigate a series of murders that follow in the wake of a hurricane and also try to survive a new supernatural threat. 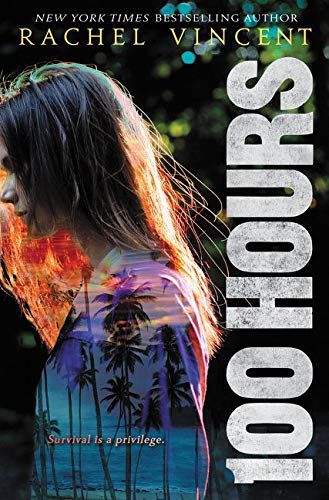 Vincent knows how to weave a creepy and thrilling tale, and this one is one of my favorites.

In the novel, a spring break beach getaway becomes a terrifying tale of survival when six Miami teens are kidnapped.

Genesis is so over Miami’s predictable social scene with its velvet ropes, power struggles, and heartbreak. Maddie, her cousin, feels that Genesis is entitled. While Maddie yearns for family time for spring break, Genesis decides that they should go on a last-minute getaway to an untouched beach in Colombia.

Dragged from their tents under the cover of dark, Genesis, Maddie, and their friends are kidnapped and held for ransom deep inside the jungle, realizing paradise is not what they expected it to be. But why would they target the group? Who’s behind the situation?

The book keeps you in check as the hours count down for the hostages and their realization that they need to change the captor’s plans, or they just might not make it out alive. It’s one of those novels that I’ve not forgotten since I picked it up when it released back in 2017.

This novel follows a young girl seduced by a charming predator and explores how anyone can fall victim to someone luring them with a promise of fame and success.

R&B artist Korey Fields spots Enchanted Jones at an audition and suddenly her dreams of being a famous singer take off. Until Enchanted wakes up with blood on her hands and zero memory of the previous night. The question is, who killed Korey Fields? How did it get to this point, and how will she survive the situation unscathed?

Yet even before there was a dead body, Enchanted’s dreams had turned into a nightmare. Because behind Korey’s star power was a controlling dark side. Now he’s dead, the police are right at the door, and all signs point to her.

This book was my favorite read of 2020 and it shows that even in the darkest times, we can find the strength to move forward and learn about ourselves.

What are your favorite YA books about survival? Make sure to tweet at me at @AuroraMiami and at us at @BookRiot.