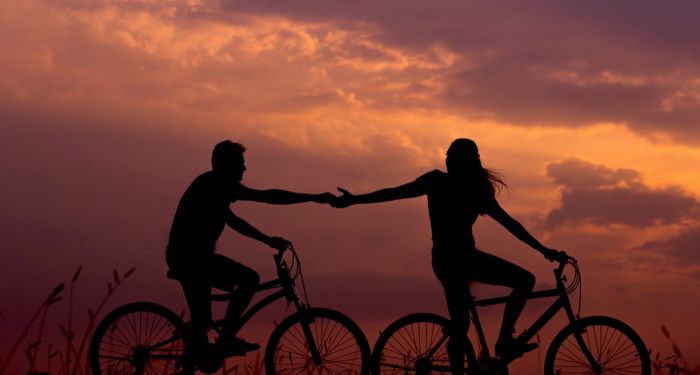 This content contains affiliate links. When you buy through these links, we may earn an affiliate commission.
Kind of a Big Deal by Shannon Hale, with Fierce Reads. 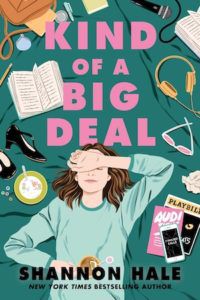 There's nothing worse than peaking in high school. Nobody knows that better than Josie Pie. She was kind of a big deal—but the bigger you are, the harder you fall. And Josie fell. Hard. Ouch. Meanwhile, her life keeps imploding. Desperate to escape, Josie gets into reading. Literally. She reads a book and suddenly she's inside it. It’s alarming. But also . . . kind of amazing? It’s the perfect way to live out her fantasies. Book after book, Josie the failed star finds a new way to shine. But the longer she stays in a story, the harder it becomes to escape. Will Josie find a story so good that she just stays forever? 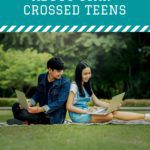 Romeo and Juliet are perhaps the most famous pair of star-crossed teens in literature, but this trope definitely abounds in YA. I particularly like it when the conflict holding the protagonists back is feuding family businesses! It’s a fun twist on the star-crossed trope that explore navigating romance and family expectations without getting too heavy—usually. And this is a scenario that plays out in three YA books on my radar recently: one new title, one backlist, and one upcoming! Check them out: 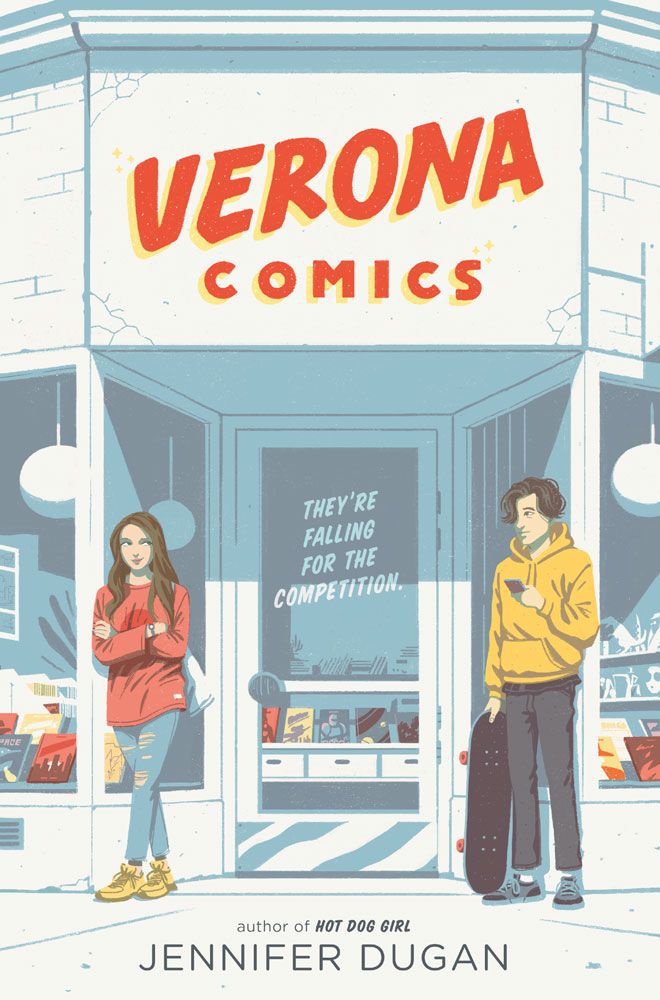 When Jubilee and Ridley meet at a comics convention, they’re instantly drawn to one another. There’s just one (big) problem: Jubilee’s mom owns an indie comics shop barely getting by thanks to Ridley’s parents’ comic store chain. Knowing that their parents would disapprove, they decide to try and keep their relationship under wraps—which isn’t exactly going so well. Ridley’s anxiety is getting the best of him, and Jubilee is torn between following her own dreams and trying to be a supportive girlfriend. This is a funny yet heartfelt romance about figuring out first love, family drama and all. 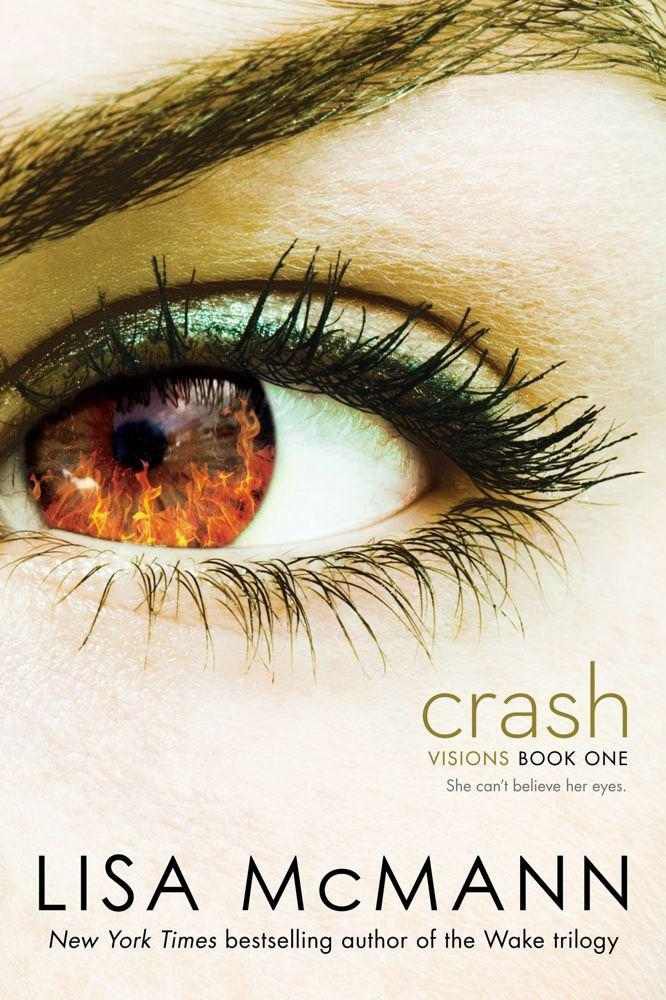 If you like the idea of two protagonists whose parents have rival businesses falling in love with each other, but also want some supernatural twists, grab this novel about Jules, a Chicago teen whose parents own an Italian restaurant (complete with a meatball truck that she’s forced to drive around in). Jules has visions of terrible things before they happen—which is complicated enough. But when they draw her close to Sawyer, the hot son of her parents’ rivals (they stole her family’s sauce, or so the story goes), Jules has a hard time hiding the weirdness of her vision—or her attraction. Somehow, they have to figure out a way to work together to stop a fatal accident. This is the first in a series! 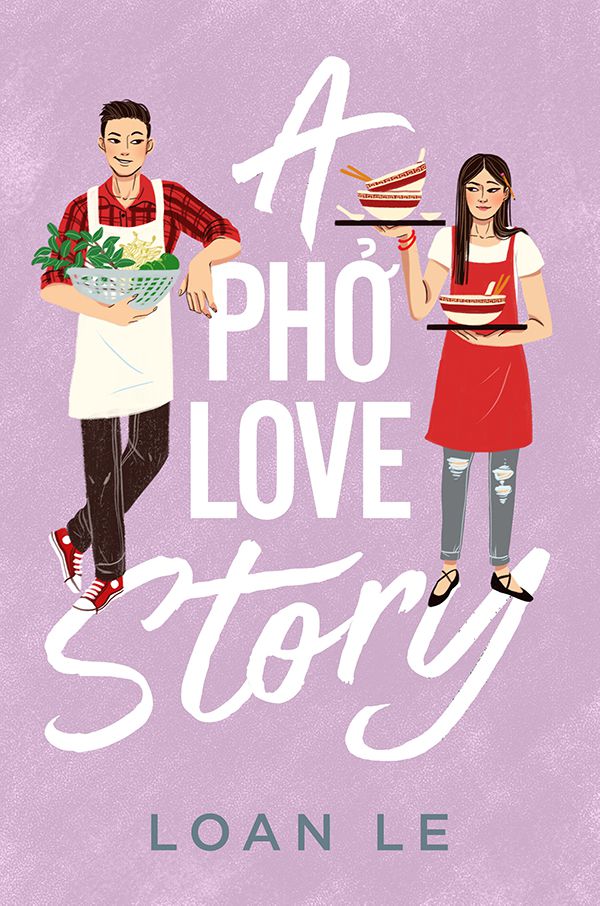 I am so excited for this February 2021 release! It’s about Bao Nguyen and Linh Mai, two teens who each work at their parents’ respective pho restaurants. They’ve mostly avoided each other all their lives, thanks to the antagonism between their families (which has to be about more than just their competing restaurants, though neither teen has ever questioned this too much). But when Bao and Linh have a chance encounter that leads to romance, they find themselves confronting the source of that antagonism, and digging deep for the true reason for their parents’ competition.

Want more “3 on a YA Theme” posts? We’ve got you covered!