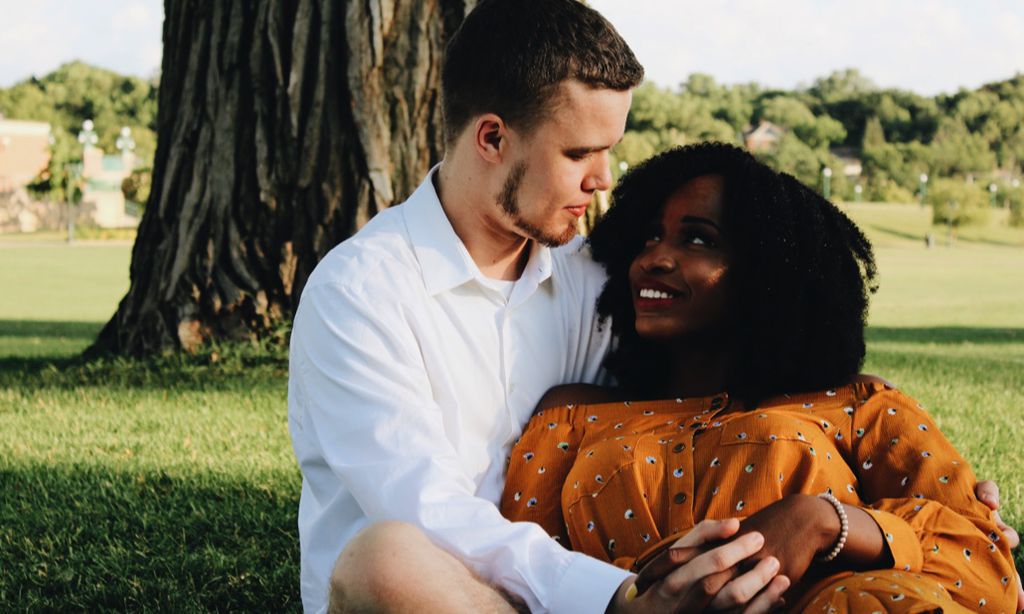 This list of YA books about interracial couples is sponsored by Amazon Publishing. 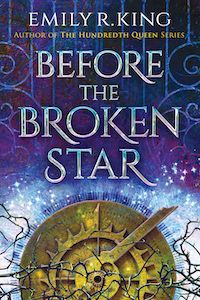 From the author of The Hundredth Queen series comes an enchanting fantasy novel about a girl with a clock heart. Everley Donovan is the lone survivor of her family’s unexplained assassination, but she was saved by an ingeniously crafted clockwork heart. Now, every tick reminds her that time is running out to solve the mystery of her family’s tragic past and claim her astonishing destiny. Time is her only hope. It could also become her executioner. Read Before the Broken Star by Emily R. King. 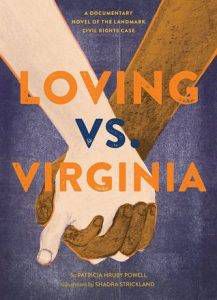 Loving vs. Virginia: A Documentary Novel of the Landmark Civil Rights Case by Patricia Hruby Powell and Shadra Strickland

This “documentary novel” tells the story of the real-life couple behind the landmark case, Richard and Mildred Loving. Meticulously researched and containing ephemera pertaining to the case and the Lovings’ case, the free verse novel chronicles the love that blossomed between two teens and faced obstacle after obstacle before emerging triumphant. 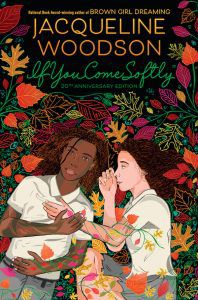 As relevant now as it was when first published 20 years ago, Woodson’s novel follows a Black teen, Jeremiah, and a white Jewish teen, Ellie, who fall in love in the halls of their Manhattan high school. They fall hard and fast for each other, despite their differences. But the strength of their love is tested when all the world only focuses on what makes them different from each other. 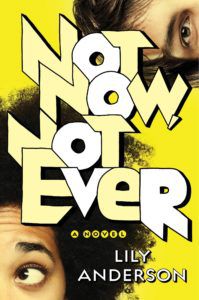 Not Now, Not Ever by Lily Anderson

If you’re looking for a romcom about an interracial couple, Lily Anderson delivers! Ever, a Black teen, is looking forward to escaping her controlling family and attending an academically elite summer program where she can study science fiction. Her summer doesn’t go as planned, with twists worthy of Oscar Wilde in The Importance of Being Earnest, but one very big plus to the summer: she falls for Brandon, a nerdy white guy who prefers a typewriter to a laptop. Their romance is so sweet, and perfectly paced. 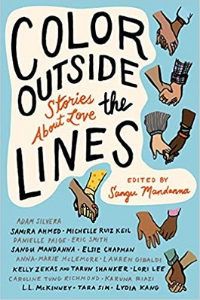 Color outside the Lines: Stories About Love edited by Sangu Mandanna