Love to read? Love great deals? Early Bird Books brings you free and bargain eBooks that match your interests. You can sign up for free, read the books on any device, and the books are yours to keep. Sign up to our eBook deals newsletter and start getting great deals on bestselling titles today! Learn more at earlybirdbooks.com 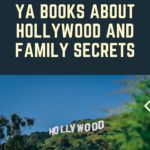 When I was a teen, I loved reading YA books that had the element of realistic fantasy to them—contemporary books with wish-fulfillment premises, like being a movie star. I got burned after a few too many of those books turned catty, so I’ve been pleasantly surprised to find in recent years that I’ve enjoyed some YA novels that have those Hollywood elements, but the drama comes from family secrets and more relatable conflicts. Here are three great YA books about Hollywood and family secrets that I’ve enjoyed! 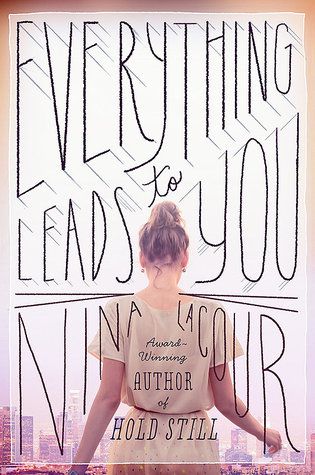 This book is a few years old, but I do love everything that Nina LaCour has written! It’s about Emi, an aspiring set designer who is given the chance to work on an indie film for the summer. When she finds a mysterious letter at an estate sale, it sends her on a journey to discover the long lost granddaughter of a Hollywood legend, who is an up and coming actress in her own right. As they work together, and fall for each other, they have to confront the secrets of the past and the possibilities of the future. 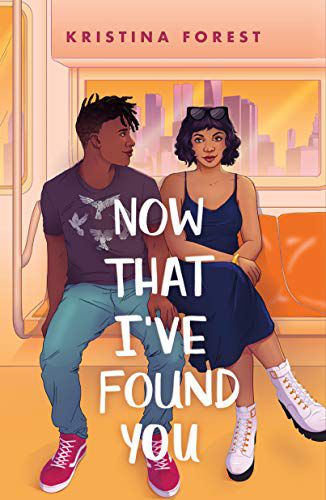 Evie is the granddaughter of one of the most iconic screen actresses of all time, Evelyn Conaway. But Gigi hasn’t been seen in public for years, not since a horrible encounter with her equally famous ex-husband. Evie is on the cusp of her own career break when a betrayal shatters her career plans. Desperate to get back on track, she seeks out Gigi’s help in New York City. But Gigi disappears, leaving Evie to turn to Gigi’s unconventional friend and grocery delivery guy for help tracking down her grandmother, discovering the secrets of her family’s past, and salvaging her career. 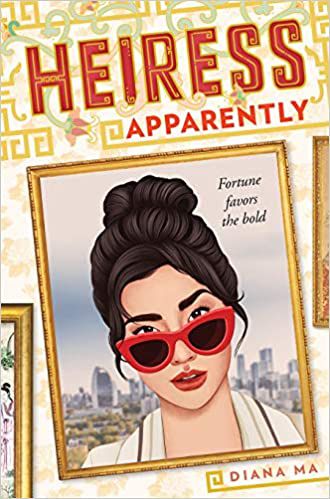 Gemma Huang has decided to take a gap year after high school and pursue her dreams of becoming a film actress, much to her immigrant parents’ chagrin. Gemma knows they sacrificed a lot for her—they never speak of their past, and have forbidden her from ever going to Beijing, their home city—but she is determined to follow her dreams in Hollywood. When Gemma is cast in a remake of M. Butterfly, which is filming in Beijing, she’s ecstatic. But when she lands in the city her parents refuse to talk about, she’s mistaken for a famous socialite…and she realizes that there’s a past that her parents haven’t just kept from her, but have been hiding.