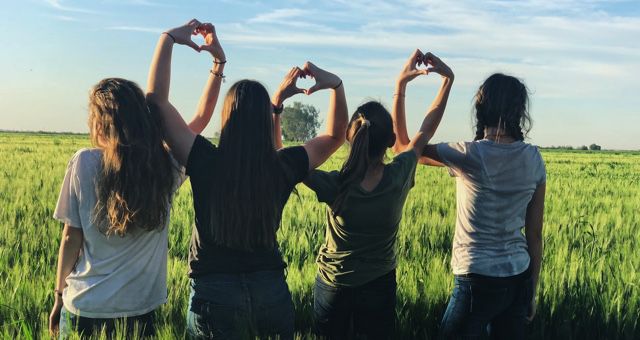 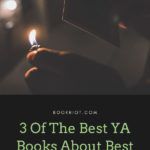 This list of YA books about best friend break ups is sponsored by Epic Reads. 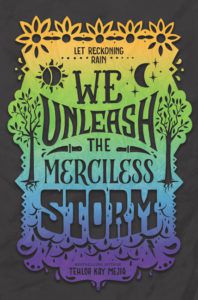 In the sequel to Tehlor Kay Mejia’s critically acclaimed fantasy novel We Set the Dark on Fire, rebellion burns even brighter! Carmen Santos is one of La Voz’s best soldiers. Sacrificing everything to fight for the oppressed, she’s spent years undercover. But now, with the island on the brink of civil war, she finds herself in deeper than ever. With the arrival of an aggressive new recruit for the rebellion comes the news of a pending assassination attempt on the girl who stole her heart? Will Carmen break with her community and save the girl she loves—or fully embrace the ruthless rebel she was always meant to be? 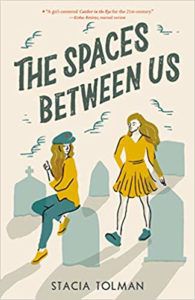 The Spaces Between Us by Stacia Tolman

Serena and Melody are best friends, bonded by being their small town’s outcasts. When Serena decides to get a rise out of her conservative school and town by advocating for communism, her Civics teacher gives her a special project: analyze what creates spaces between people in society. Meanwhile, Melody is trying to get on the cheer team, hoping for acceptance at school. Each girl’s respective project is destined to create friction between them, and ultimately pull them in opposite directions. 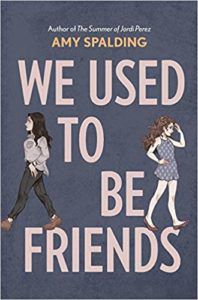 We Used to be Friends by Amy Spalding

James and Kat have been best friends since they were kids, and at the beginning of senior year, nothing had changed. By graduation, everything has changed. In this book, the timeline moves in two directions—one part moving forward as James and Kat head to college and figure out life without each other, and one part moving back in time to mine their friendship and figure out where it went wrong. 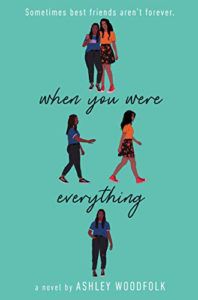 Cleo and Layla used to be best friends, and suddenly, they’re not. And what’s worse is that Cleo knows there’s no way to get back to that closeness. If she could just ignore Layla and forget about everything that happened between them, that would be better—but it becomes pretty much impossible when they’re assigned to work together at school. Now Cleo has to face what happened between her and her former best friend, and figure out a way forward.

What are some of your favorite books about friendships and friend breakups? Let us know over at Book Riot’s YA Instagram account.