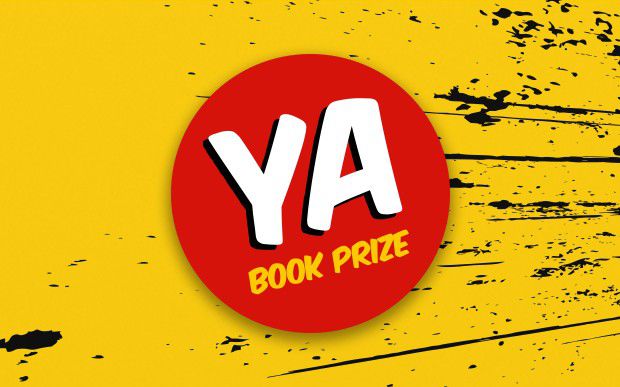 The YA Book Prize launched in 2014 to award a YA title written by an author living in the UK or Ireland.

It celebrates amazing books for teens and young adults and aims to get them into their hands as much as possible. It is the first UK and Ireland prize to focus on fiction for young adults.

The YA Book Prize is organised by the book trade magazine The Bookseller and is in partnership with the famous Hay Festival.

I’m very fortunate to be a judge on this year’s YA Book Prize. Helping to choose a winner will be a near impossible task: we are looking at books that we think teens would like to read the most, and every book on the shortlist this year has that potential and much more.

I’ve also been, with my amazing student librarian team, interviewing the shortlisted authors, you can hear them interviewed here. 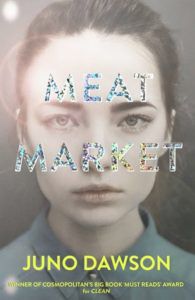 Jana is a teen from a council estate in London. One day she’s scouted by a modelling agency while a theme park. Her life goes from normal to outer space really, really fast. This is a powerful look at the dark side of the fashion industry and an inspiring, gut-wrenching story about loss, friendship and trauma. Juno Dawson cuts to the bone in this brutally honest story. Highly addictive, I know the teens at Glenthorne High School are going to love this one. 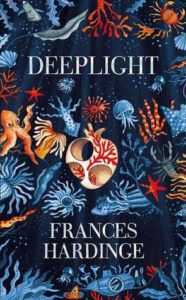 Nobody really builds a world like Frances Hardinge, and Deeplight is no exception. Set in a fantasy world of the Myriad, Hark and Jelt are two scavengers who skirt the law to find and sell what they can. When a job goes south, Hark finds himself an indentured servant to an eccentric academic obsessed with finding relics from the past when underwater gods swam the seas. When Jelt emerges back into Hark’s life and a tragedy ensues, Hark finds himself in a life or death situation that he cannot escape. Creepy, weird and wonderful, another triumph for Frances Hardinge. 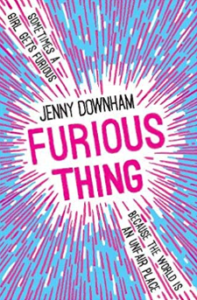 Lex is angry, and she has a right to be. Her soon-to-be stepfather is a monster, but she can’t convince anyone to see his true self. In order to get attention, to gain some kind of control over her situation, she lets her monster out. Furious Thing is The Catcher in the Rye for 2020, a searing look at teen anger, frustration and apathy. It’s a marvellous story and Lex is someone you’ll want to hang out with again and again. 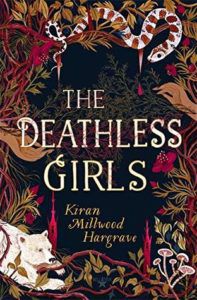 The Deathless Girls is a beautiful, heartwrenching story that focuses on the origin of the brides of Dracula. Torn from their home, two teen sisters are enslaved abused by their tormentors, who themselves serve a dark lord known as the Dragon. The Dragon has terrifying, mythological reach in their land, and it isn’t long before the sisters find themselves in his lair. It’s poetic, dreamy, and dark, an amazing tale.

The Gifted, The Talented and Me by William Sutcliffe 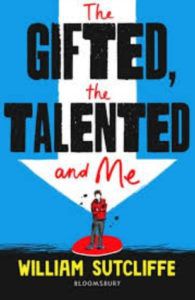 When Sam’s family suddenly becomes wealthy, they move into a nice house in London and Sam and his siblings are enrolled in a school for the gifted and talented. The problem is Sam doesn’t feel very gifted or talented. When he auditions for a role in the school production of The Tempest, things start to change. Maybe his luck is turning around – or is it? With a laugh on every page, this novel is a much-needed comedic romp through teen angst, awkward situations, and school plays.

The Places I’ve Cried in Public by Holly Bourne 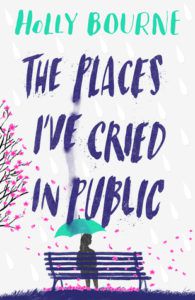 Amelie has just moved from her hometown of Sheffield, UK, to the big city to start university. She’s leaving behind her friends and her first love. When she gets there she meets Reese, a boy she falls instantly in love with. The problem is, Amelie starts to realise that maybe there isn’t such a thing as love at first sight. Reese becomes controlling, manipulative and abusive. This is a harrowing look at toxic relationships, gas lighting, and abuse. An air raid siren for the teen soul. 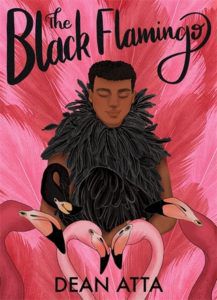 Michael is a mixed-race gay teen who is struggling to accept his identity. As he moves into university he finds salvation in the world of drama productions and drag culture. Written in verse, it’s a powerful story about identity, race, and accepting yourself no matter what other people say. Dean Atta’s words will hit you square in the guts, I know so many teens who will really dig this one, don’t miss it.

The Quiet at the End of the World by Lauren James 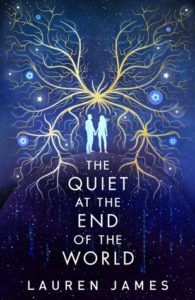 In the future, a pandemic has caused worldwide infertility. Shen and Lowrie are the two youngest people left on the planet. They lived in a burned out London as their parents, all scientists, struggle to find a cure to save humanity. As Shen and Lowrie find relics of the past scattered around London, a terrible tragedy occurs, sending them in a spiral towards the truth, something that their parents have been hiding from them their whole lives. A terrifyingly relevant story in today’s society, full of heart and adventure, lots to love about this great novel. 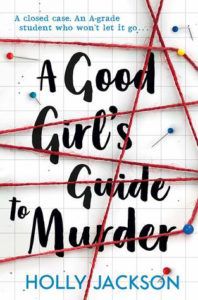 Pippa is doing a research project for school on a murder that the police and everyone around her considers a closed case. The problem is as Pippa unravels the case, she finds glaring holes in the police investigation, conspiracy and a possible cover up. As she gets closer to the truth, things start to get dangerous for her and those around her. This is top-notch murder mystery writing and Pippa is an amazing addition to the literary detective arena. 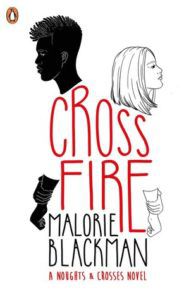 The fifth addition to the stunning Noughts and Crosses series. Tobey is the Nought Prime Minister and things seem to be changing for the good. Then he’s framed for murder and must confront everything he wanted to avoid from his past. This amazing novel covers race, Brexit, fake news, and so much more. It’s another stellar addition to this award winning series.