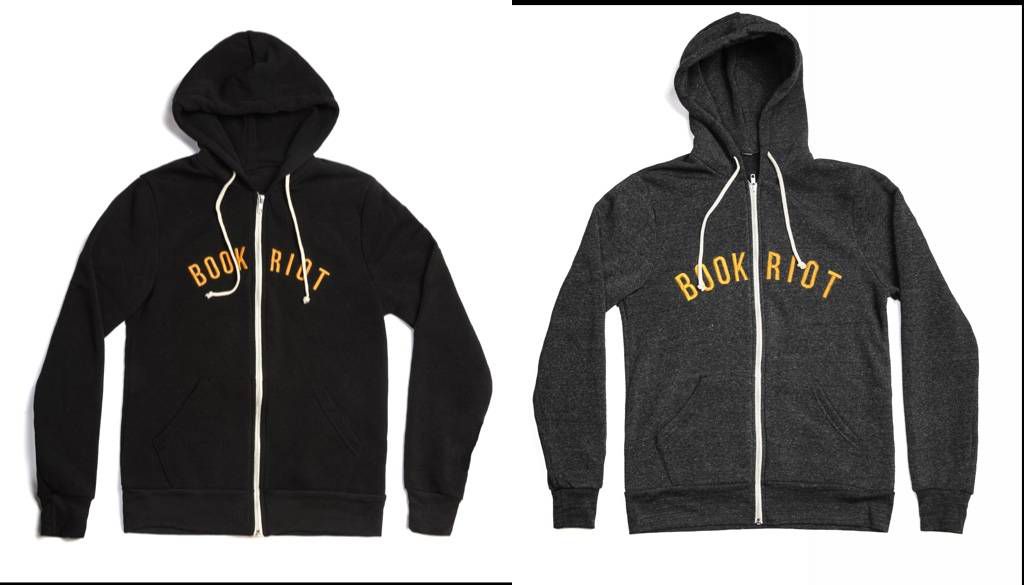 Front Cover, XXXenophile issue 1: It’s Not Cheap, But It Is Easy

Foglio’s impeccable sense of humor and intuitive feel for science fiction and fantasy tropes provide XXXenophile’s 10-book original run with the designation of “erotica” versus straight up pornography. Foglio never shies away from graphic illustrations of human, alien, robot, mythological creature, or magically/scientifically augmented animal, and he never takes himself too seriously.

Close up illustrations of genitalia abound, along with pages of lewd and lascivious acts, yet these books are gentle and artistic. Fantasies are fulfilled, but there’s no rape, no sadism, only the lightest and most playful forms of bondage—and sometimes the fairies, space marines, and robots are hopelessly, helplessly in love (or at least really, really good friends). It’s the most romantic graphic sex you’ve ever seen. You always believe the participants are having the time of their lives. No one ever fakes it. More to the point, there is always—always—adequate, inventive, and satisfying foreplay. Enthusiastic consent and honest respect are essential elements of intercourse whether your lover has been turned into a centaur or the ghost of your dead roommate is trying to seduce you in the shower.

It may be prurient, but it’s playfully, intelligently prurient.

Some pieces are only a few pages long, but there is always a real story with plot and character, conflict and relationship. This is sex the way adult nerds think of sex—part of a longer narrative, a thread in the tapestry of real life, one among hundreds of ways that humans (aliens, androids, elves, etc.) connect. These are the scenes we don’t see when movies fade to black, and despite the fantastic scenarios, they are real to us because the characters have believable relationships and realistic motivations and make love in meaningful ways.

Front Cover, XXXenophile issue 4: Practicing Safe Sex until We Get It Right (note: “the condom full of quarters is for people who like to come into money”).

While comic, the artwork isn’t cartoony. More realism might decrease the kind humor that adds an air of innocence to more or less hardcore sex. Anyway, it takes a certain degree of graphic elasticity to depict a petite human woman coupling with a twelve foot high, two-penised alien (“The Story,” issue 5).

Instead, cartoon elements heighten the wisdom of the comics. When a man meets a naiad, her ample curves are drawn in fluid lines, giving her a liquid shape. Her streaming hair merges with her spring, illustrating how she is the water (“Sweet Water,” issue 7). In “Trees a Crowd,” (issue 2) a trio of dryads, rough and textured, are drawn to retain the outer qualities of their trees. Their skin, hair, and even eyelids resemble bark as they seduce a hippie in a T-shirt that reads “RU 486? I am.” As shipwrecked characters copulate within a protective bubble in outer space, their figures entwine with zero gravity ease while they joke about Newton’s 3rd law of physics (“Watch This Space,” issue 3).

Lovers joke with each other, and Foglio jokes with his audience. In “Touch Tone,” an AI passes a Turing test (this involves phone sex) but still can’t go out with the woman, being only a computer. Explaining magic, a genie mentions granting access to the “user matrix” of his lamp (“Wish Fulfillment,” issue 6). Dildo-shaped aliens are horrified by the implications of earth porn: “They’re carnivorous?!” (“Bad Vibes, issue 8). A plot to destroy the hip joints of prototype Communist robot soldiers is attributed to the CIA (“Your tax dollars at work!”) in a story titled “R.U.R or Are You Ain’t My Baby (issue 2). It doesn’t get much nerdier than a joking reference to Karel Čapek’s 95-year-old play about robot rebellion.

These books snicker at conservative morality while displaying the healthiest view of sex. All 3 stories in issue 4 involve willful divine interference with human sexuality. The funniest scenario is “End Game,” wherein Satan fails to engineer the conception of the anti-Christ because, in his haste to inspire his chosen vessels to his idea of utter depravity, he forgets that humans can’t reproduce by anal sex. Throughout the series, we see Foglio’s glee in exposing dark taboo to sunlight, displaying a new morality in which the desire of individuals—giving and receiving what we want—supersedes a bronze-age ethic that denies the right of consenting parties to love as they choose.

In “Good Sport” (issue 6) Foglio lays out his unapologetic view of sexual freedom:

‘Got to’?! Got to?! Maybe you’ve forgotten why sex was made an Olympic event in the first place. It was to show that sex was not an obligation, not something to be ashamed of, not shackled to reproduction, but something people should do for pleasure. When they wanted, how they wanted, and with whom they wanted, remember? So, if I don’t want to do it with Ed, then I won’t be forced.

Readers take note: this story is set in the year 2020, so we don’t have long to wait for the most exciting Olympics in history. Based on the setting (“beautiful McMurdo Sound”) sex is a winter sport.

The original run was published over a six-year period, and the comic develops in its own way, with increasingly complex storylines and relationships. By the end of the series we see a big jump in the author’s mindset as well. Gender and sexuality become more fluid and less binary. Where he once stated that he would never feel comfortable depicting two men having sex (although there’s women having sex with each other in pretty much every issue), by issue 7 a heterosexual male human comes happily to terms with the fact that his seemingly female alien lover is actually a hermaphrodite (“Rule of Three”). In issue 9, a sorceress suggests, “there were fewer changes necessary than you think” when she’s forced to magically enhance her apprentice with male genitalia so she doesn’t “sexually combust” (“The Sorceress’ Appendage”). Every story in issue 10 has some intimation of gay male sex, including a depiction of a vibrator repairman helping out an unsatisfied customer in “Just Another Working Stiff.”

After exploring so many scenarios in so many possible worlds, the series seems to move to a higher level, one that breaks down any conventional ideals about sexuality and celebrates not just tolerance or acceptance, but true love of that which is alien. It’s an open-hearted place, a place without shame, a place of ultimate possibility. Maybe it’s no coincidence that it was during XXXenophile’s run that Foglio met and married his wife, Kaja, with whom he now creates the astoundingly popular Girl Genius comic. Maybe if you look past doubt and just give the world what you want, and you might find that the world shares your desires, no matter how messy, bizarre, or improbable. The world just might give you exactly what you need in return.

Front Cover, XXXenophile issue 10: The Collectable Trading Card Game. (and why not?)