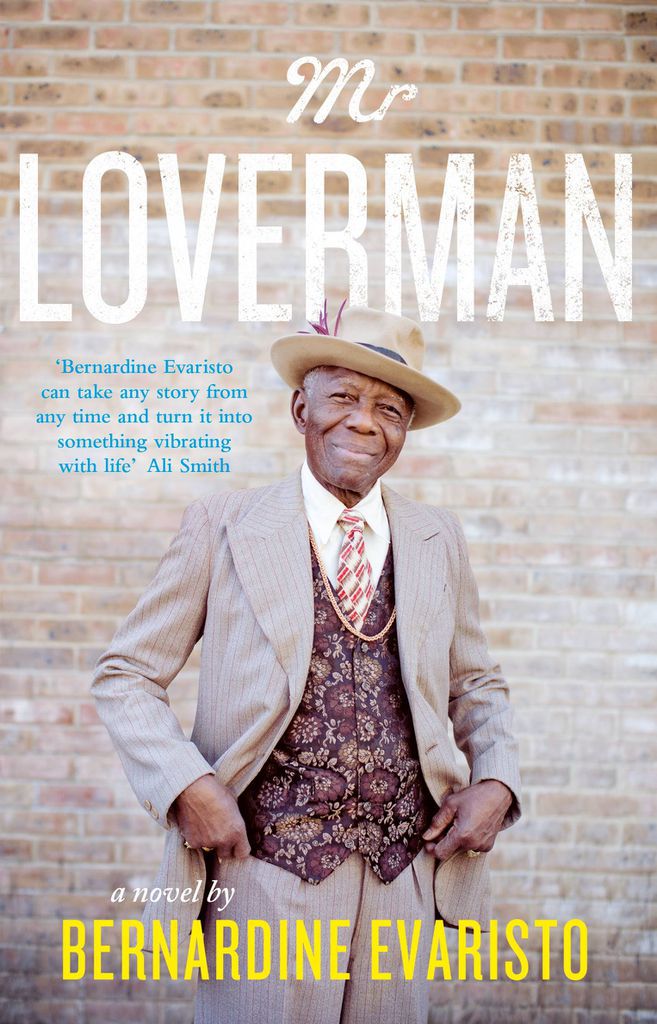 After seeing X-Men: Apocalypse, the latest entry in the canon of Fox’s X-Men films which, apparently, has mostly been retconned out of existence thanks to Days Of Future Past, I’ve been thinking: I don’t think the films quite get why people love the X-Men.

Obviously, this is going to involve spoilers of some nature of pretty much every X-Men film including Apocalypse.

The beauty of being an X-Man is that anyone can be an X-Man.

The X-Men by David Finch

Unlike any given lineup of the majority of superhero teams in comics that looks like a bodybuilder’s showcase of white guys with coifed hair and perfect teeth that might, if you’re lucky, feature a token character or two who might be The Woman or The One Who Isn’t White, being an X-Man is something different entirely. Being an X-Man isn’t just about having great power, sewing yourself a costume and going out into the world to make a difference.

Being an X-Man is about being part of a family. It’s about having a home. It’s about taking what’s different about, taking that part of you that makes people stare at you in the street, and turning it into your greatest strength. It’s about finding a home and a family among people who experience that exactly same feeling and becoming something greater for it. It’s not about becoming a hero so much as realising that you’ve always been one.

Being transgender, this is a sentiment that has really spoken to me ever since I discovered the X-Men. I probably the discovered the X-Men the same way many people my age do: through the 90s cartoon. The cartoon is, in hindsight, perhaps not the best representation of the point I’m trying to make as it does feature many of the same thing that have frustrated in the movies. In the pursuit of trying to turn the X-Men into pure superhero characters, it’s easy for writers to lose sight of the core moral metaphor at the heart of the characters.

The X-Men and, by extension, the entirety of mutantkind are a metaphor that has evolved throughout the years. Initially, it was a metaphor for civil rights in the 60s which evolved and incorporated elements of the fight for gay rights as the series moved into the 80s and 90s and nowadays includes elements of the fight for trans rights. They are, in broad strokes, a metaphor for anyone who feels marginalised in society filtered through the stories of superheroes and the best X-Men stories reflect this at their core. The X-Men are, essentially, a soap opera about what it’s like to be treated differently and with disdain by the world at large.

With the movies, it always felt to me like there was a level of what I like to call “Hollywoodisation” in adapting the X-Men from comics to film to allow that message to be expressed in a wider format than in the comics. While in the comics, X-Men can come from anywhere in the world with perhaps the most well known X-Men lineup including characters from Kenya, Germany, Serbia, Ireland, Japan and an Apache reservation in Arizona. Sure, Thunderbird died almost immediately after becoming an X-Man, but nothing’s perfect.

What I’m trying to say is that the all new, all different X-Men team introduced in “Giant Size X-Men” #1 changed things forever for the X-Men and made them one of the more genuinely diverse superhero teams as more and more characters were introduced. Throughout the history of comics, the X-Men have been ahead of the curve in terms of portraying characters from varying and diverse backgrounds as an extension of the metaphor of being a mutant and feeling persecuted by the world. It’s why I’ve been consistently disappointed in the films’ lack of understanding of that metaphor in how it portrays the characters and their backgrounds.

Mystique, as portrayed by Jennifer Lawrence in ‘X-Men: Days Of Future Past’

Take, for example, Mystique. Mystique is expressly bisexual in the comics, having a romantic relationship with the character Destiny among other characters, and could be a character whose shapeshifting abilities allow her to be the centre of stories that can explore the fluid nature of gender. However, in the movies she’s strictly portrayed as heterosexual as she is the centre of a weird love triangle between Xavier and Magneto while courting Beast in her spare time. This is where the films’ interpretation of the core metaphor of the X-Men falls apart. In First Class, Mystique’s rallying cry is “Mutant and proud” even though she is portrayed throughout the film as an attractive, cisgender, white, straight female who is the love interest of at least two male characters in the movie.

This is where my frustration of the X-Men films stems from because it doesn’t end there. Throughout the series of films characters like Colossus (prior to Deadpool), Banshee, Quicksilver, Moira MacTaggart, Silverfox all end up having their backgrounds changed to make them American. The one that stings most personally is Moira MacTaggart as a CIA Agent, but the erasure of Pietro Maximoff’s (now Peter Maximoff, for added insult to injury) Romani heritage and the erasure of Silverfox as part of the Blackfoot tribe runs entirely against the core message of acceptance in the X-Men.

The X-Men of ‘X-Men: Apocalypse’

This isn’t even to mention the treatment that the diverse characters who get to survive their backgrounds unchecked receive. In Days Of Future Past, we finally get to see characters like Warpath, Blink, Bishop and Sunspot (played by the Mexican actor Adan Canto because that’s totally the same as Roberto being Brazillian) appear on screen and I was incredibly excited until I realised that their sole purpose in the movie was to be killed by Sentinels over and over again until the future was saved… and they were nowhere to be seen. The only mutant to survive into the Good Future at the end of the movie who wasn’t white was Storm while the rest of them were apparently erased from time in order to give the white characters a happy ending.

What I’m trying to get at here is that the message of the X-Men has been warped by the films in an attempt to create a Hollywood blockbuster. It’s suffered the same fate many stories have where there has been allegory for real world suffering in that white, straight and cisgender storytellers get to tell stories about racism, sexism, homophobia and transphobia while having characters who look and act exactly like them. It’s frustrating because the X-Men were the characters who told me that it was okay to be different. That you could still be a hero. That my being trans didn’t make me a villain, but a hero. That the people who pointed and laughed and mocked and ridiculed me, they were the real villains. That the world may hate and fear me, but it always be worth fighting for.

And as long as the cast of the X-Men movies focus on actors who are pretty, white, straight Americans, it will never capture what being an X-Man really means.