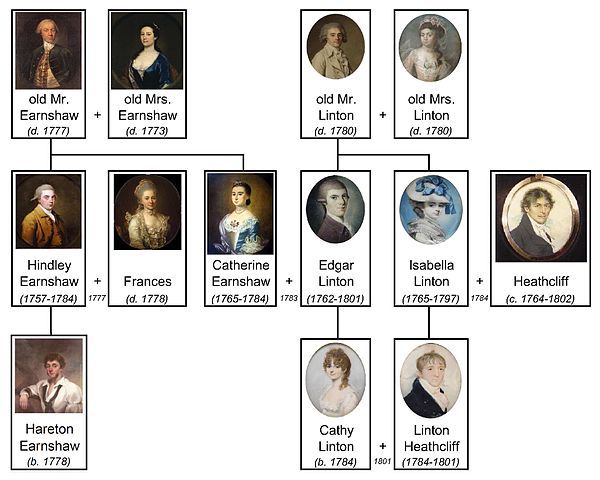 Which of these Wuthering Heights characters are you?

• the archetype of the mid-20s glow up
• revenge is a dish best served at every mealtime. and for snacks
• reads Mulder/Scully fanfic
• would have an impressive Evil Laugh, but hasn’t laughed in 21 years

• bitter as the driest piece of raw broccoli

Book Deals Newsletter
Sign up for our Book Deals newsletter and get up to 80% off books you actually want to read.
Thank you for signing up! Keep an eye on your inbox.
By signing up you agree to our terms of use
• has a habit of putting “cat’s in the cradle”on repeat and crying
• unlovable misanthrope
• part of The Problem

• would’ve made a good Marianne Dashwood, but woke up in the wrong novel
• pretty and witty and bright and pities any girl who isn’t her tonight
• was team Edward in her twihard phase
• cautionary tale

• a gollum who never got the chance to be a smeagol
• needed antibiotics, like, yesterday
• *kicks backpack and grumbles instead of carrying it*
• most convincing smile is still a grimace

• “can I sit with you guys?”
• basically a tomato of shame and rage
• digs a fine ditch
• The Power of Reading™