I don’t know what it is exactly, but there something to getting out of the house for a while to read, work, or write. Coffeeshops have their annoyances (cost, crowds, no books, and noise), as do some public libraries. 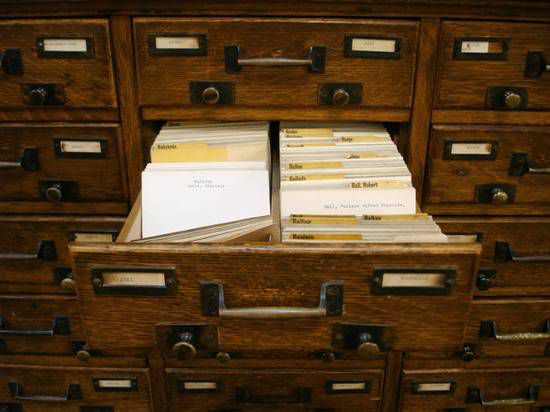 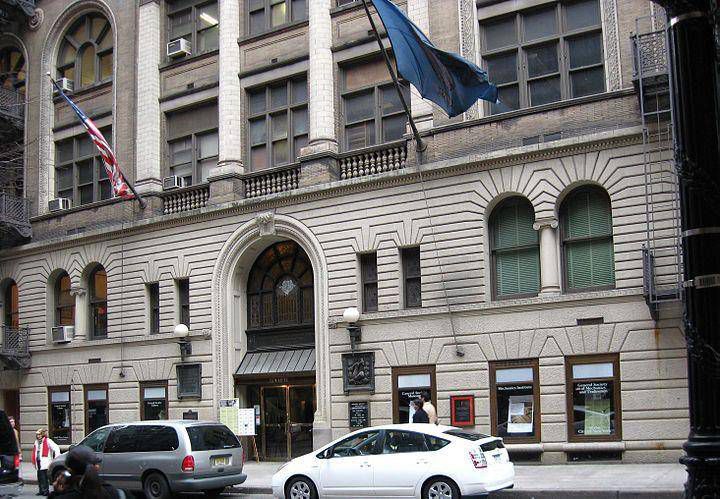