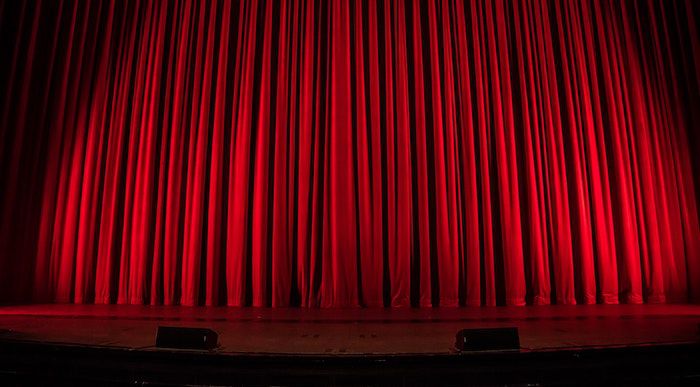 The world of musical theatre is full of book adaptations. Since about 2010, new musicals have trended towards film and television adaptations. However, in the backlogs of Broadway, name a beloved book and there’s a chance it’s been a musical at one point or another. 75 pages of War and Peace? Musical. Jane Eyre? Musical. Dracula? At least five musicals.

Musicals aren’t all smiley, happy tap-dancing with a 11 o’clock number to bring the house down. There are horror musicals, tear-jerker musicals, experimental musicals, and musicals that flopped so hard that they need to go lay down for a while. What makes a musical great isn’t necessarily what makes a book great. That’s not a negative about books, or musicals. They’re different mediums. These are some of the books just wouldn’t cut it as musicals, in my opinion. 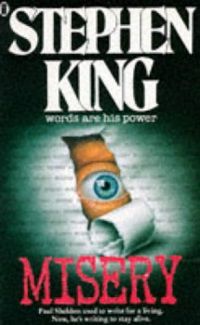 Honestly, few of King’s books would be great as musicals. Carrie being the exception, of course. Misery would be especially terrible as a musical. There are really only two characters, Paul and Annie, which does not make for a balanced  score. Paul spends 80% of the book sitting or in bed, which is terrible for dancing. So unless Misery the Musical is some kind of power ballad, sit-singing musical, I just don’t think it would work.

You know which I’m talking about. Old Yeller. Shiloh. Marley and Me. Sounder. Where the Red Fern Grows. Etc. Nobody wants to pay $100 for a mezzanine seat to listen to some kid bawling about their puppy. Everyone in the audience will be crying so hard you can’t even hear their lament or the orchestra playing them off into the scene change.  It’s a mess. No one wants that. Just watch the movie in the privacy of your own home. 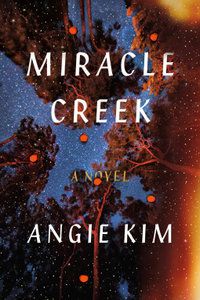 Miracle Creek could make a decent movie or television miniseries, but musical? Absolutely not. To start, a good portion of this this book takes place in a hyperbaric chamber. Claustrophobic, not good for tap dancing. Then, there’s the trial, which might be ok for one number, but would otherwise be boring. Slow, introspective mysteries just don’t make good musicals.

How this got made into a movie, I’ll never know. Poop Potatoes: The Musical does have a certain ring to it, though. 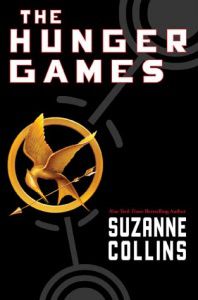 Without fully researching this, I cannot say for certain that somewhere in 2012 that some college group or improv class did not put on some kind of THG musical. However, in the commercial musical business, it’s generally frowned upon to hunt children for sport. Although, Charlie and the Chocolate Factory remains a popular choice for school musicals, so there’s still a chance for The Hunger Games on a stage near you.

This one is just too much. Too sad, too tragic, too long. I cannot fathom A Little Life as a traditional musical. A tragic opera, maybe, but that’s a stretch with four male leads. Again, unbalanced score.  If it were still the ’80s, I’d say throw it at Andrew Lloyd Webber or the Les Mis team and make it a weepy rock opera. 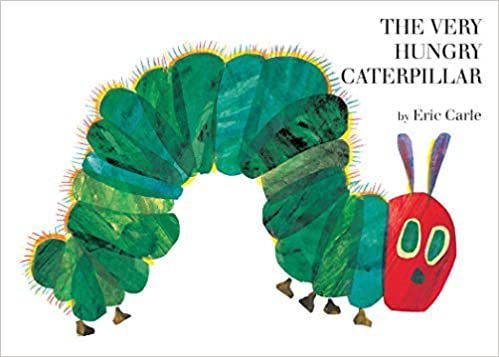 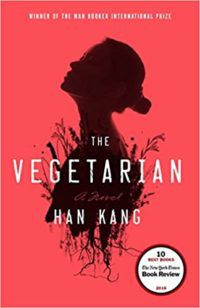 This novel is comprised of the strange, dark imagery of nightmares. This works for The Vegetarian, creating an uncomfortable yet fascinating experience. Yeong-hye’s transformation is slow and subversive, though, unlike the one number personality transformations in musicals.

Satire and musical theatre work well together (Book of Mormon, anyone?) But how to portray the Lilliputians without being weird, problematic, or embarrassingly low-tech? Lilliput isn’t the only thing to worry about either. Perhaps a musical adaptation of A Modest Proposal is a better idea?

Alternatively, which books do you think would make great musicals? The Westing Game and Dante’s Inferno are at the top of my list. For more bookish adaptation fun, check out our archive.