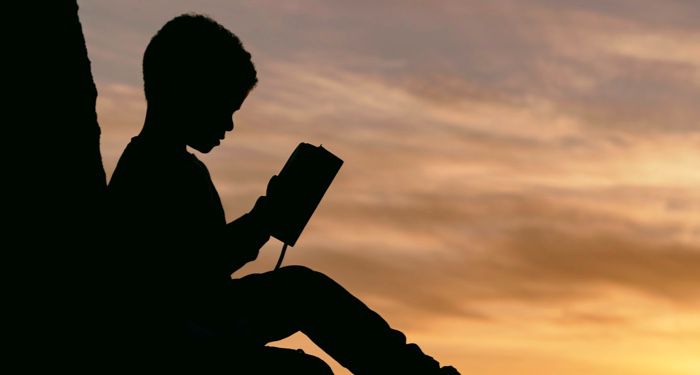 When we teach history in school, I am always saddened to know how simplified and one-sided our history books are. Perhaps this is because of the constraints of time. There is, after all, only so much we can squeeze into 12 years of compulsory education.

Still, some perspectives are worth teaching, especially those in our recent past. The voices represented in the list below would have been unwelcome just 70 years ago. I’m thankful that today we have gained enough distance from the suspicions and fears that gripped the world during World War II to be able to hear the stories of those we thought should categorically be our enemy. We can read the stories of the Japanese Americans who were rounded up and put in internment camps. We can see for ourselves the terrible toll nuclear war took on innocent lives.

We can’t prevent the mistakes of the past from happening again unless we learn about them and are willing to admit that just as we were capable of doing it in the past, so we are in the future. I hope we never forget the cost of war, both the human casualties and the suffering inflicted on innocent people. I hope we humanize the past and stop talking about it abstractly as if such conflict could never happen to us nor be initiated by us. It can and it probably will, but maybe there’s a smaller chance of repeating the same mistakes if we just teach our children about them. Here are five children’s books to help start those conversations. 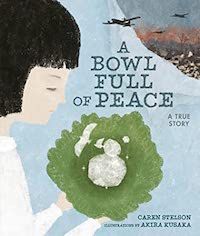 A Bowl Full of Peace: A True Story by Caren Stelson and Akira Kusaka

I read this story aloud to my children not knowing what we were in for. It is one of the only picture books that has ever made me weep. This is the story of the Nagasaki atomic bombing told from the perspective of a Japanese survivor whose family suffered devastating loss. “What happened to me must never happen to you,” Sachiko says on the last page of the book. The overwhelming message is a plea for peace both now and for future generations. Sachiko’s story is deeply moving and full of gravitas. Under the Broken Sky by Mariko Nagai

My daughter read this middle grade novel in verse and cried. It turned her into a reader. I think it’s because of the raw power of the story, the way we are taken into the experience of the narrator through page after page of poetry. The narrator is Natsu, a 12-year-old Japanese orphan living in rural Manchuria during World War II. She tells the harrowing story of surviving the war, of being an innocent child stuck in the crosshairs of rivaling military powers. She is forced to grow up all too quickly as she strives to keep her sister, herself, and her aunt alive. 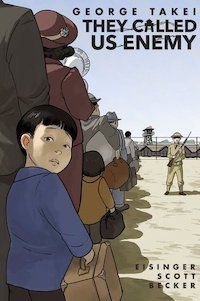 George Takei, known for his role in Star Trek, tells the true story of his family’s imprisonment in the American internment camps during World War II. Told as a graphic memoir, They Called Us Enemy takes us behind barbed wires to follow the experiences of a 4-year-old boy growing up during a time of legalized racism. Takei’s firsthand account of the humiliating experience, the way his mother and father dealt with the uprooting, the way the Japanese American community dealt with it in the internment camps, is eye-opening and very educational. 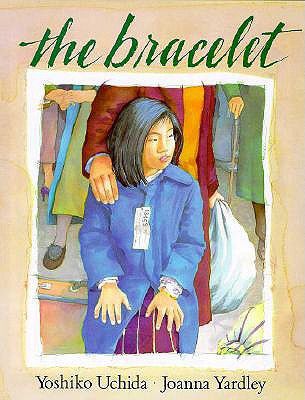 The Bracelet by Yoshiko Uchida and Joanna Yardley

The year is 1942 and the United States and Japan are at war. All Japanese Americans must go to a place called an internment camp. This picture book tells the story of 7-year-old Emi who doesn’t want to leave everything she knows—home, school, and friends. However, her family has no choice. She takes a bracelet from her best friend with her, but loses it on the way to camp. Amidst the uprooting and the loss, Emi finds a way to carry in her heart all the friends and things she loved. 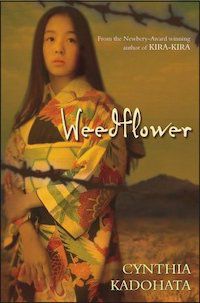 Twelve-year-old Sumiko and her family must leave their flower farm in California and relocate to an internment camp in the dusty, hot deserts of Arizona. The government has ordered the rounding up of any people of Japanese ancestry due to suspicions of espionage or disloyalty during World War II. Her family is anything but disloyal, and they can hardly believe they are being treated in this way. At the camp, Sumiko befriends a young Mohave boy who lives on an adjoining Indian reservation. Their friendship further opens her eyes to the racial tensions she never knew existed.