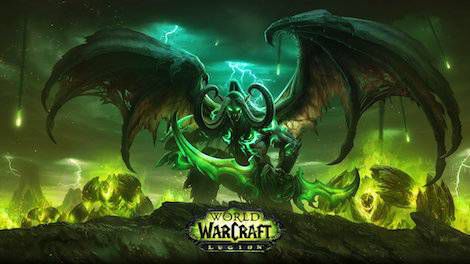 Note: Blizzard, the creators of World of Warcraft, have begun to push for more diversity in their games. But the diversity of their game Overwatch upset some straight white male fans. So it’s clear the gaming world still has some distance to travel here. And it is worth acknowledging that all these books are written by white people.

There is much debate online about the best reading order for the World of Warcraft audiobooks and novels. We’ve ordered by date of publication, with information about each one. 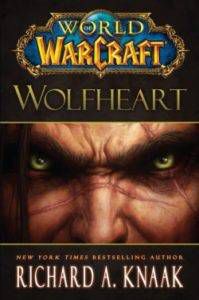 Stormrage by Richard A. Knaak

Wolfheart by Richard A. Knaak

A conflict known as the Cataclysm has engulfed all Azeroth. In its aftermath, turmoil reigns between the Horde and the Alliance. War machines grow and seek to overthrow political and elven forces.

A peacekeeper strives to mend relationships between the Horde and the Alliance. But the trauma of battle could lead the peacekeeper to call for war. 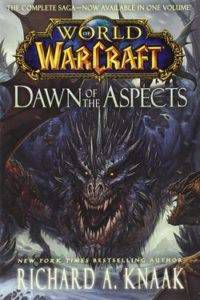 Vol’jin: Shadows of the Horde by Michael Stackpole

The mortally wounded Deathspear leader travels to a remote monastery to recover. There he becomes caught up in a Troll invasion whilst visions of his race’s history overwhelm him.

Dawn of the Aspects by Richard A. Knaak

The Dragon Aspects have lost their immortality having defeated Deathwing. They must find new purpose by looking far back into their own deep past.

Faction leaders have placed the Warchief of the Horde on trial. This World of Warcraft audiobook follows his trial and the events leading up to it. 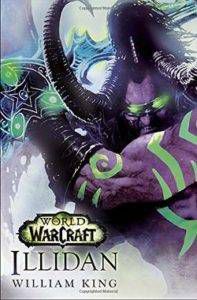 A battle against the Burning Legion led to the imprisonment of the Night Elf Sorcerer. Ten thousand years later the Legion has returned and he is the only one with a chance of stopping it.

This is the first in the World of Warcraft middle grade novel series. A young cast of characters journey across the sea battling terrible & majestic creatures. 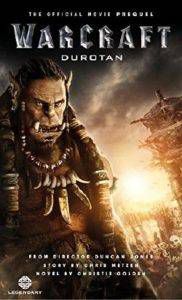 A prequel to the Warcraft movie set before the invasion of Azeroth. A struggling clan must choose between tradition or survival.

Azeroth faces invasion by Orcs fleeing their own dying world. Two heroes decide the fate of destruction or extinction.
What are your favorite World of Warcraft audiobooks? Want even more gaming with your reading? Check out our post on the best literary moments in World of Warcraft.