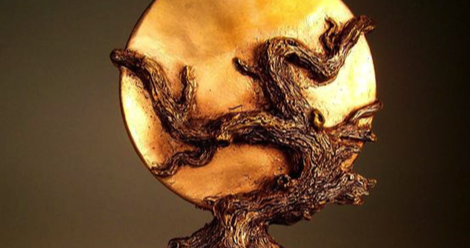 Finalists for the 2018 World Fantasy Awards have been announced. These awards honor fiction and artists with nominated material published in 2017 or with a 2017 cover date. I am personally excited to see many books that fellow friends and I adored nominated, including Mahvesh Murad and Jared Shurin for The Djinn Falls in Love, Carmen Maria Machado for Her Body and Other Parties, and Sofia Samatar for Tender: Stories. 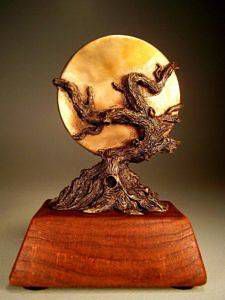 The first World Fantasy Convention was held in Rhode Island in 1975. Last year was the first that the Awards had a newly designed trophy, and it honored many SFF greats. This year’s winners will be announced at the World Fantasy Convention, which is November 1–4, 2018, in Baltimore. The theme this year is “Port in a Storm,” which will include celebrating the 200th anniversary of the science fiction classic, Mary Shelley’s Frankenstein.