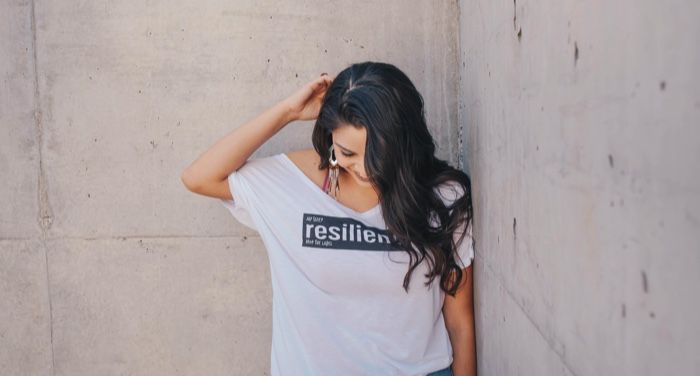 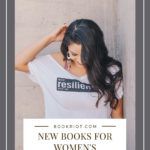 Women’s History Month has arrived, and what better way to participate in the event than by reading some inspiring works written by and about women? There are several new books out this month that highlight the pivotal role that women have played throughout history and continue to do so today. These new releases dive deep into the lives and contributions of some fascinating figures, including scientific geniuses, tech gurus, and famous activists.

Whether recapping women’s groundbreaking discoveries across various industries or delivering insightful analysis on mainstream feminism, here are five new nonfiction books that will have you feeling inspired and enlightened during Women’s History Month. 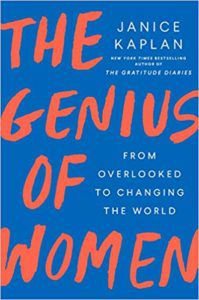 The Genius of Women: From Overlooked to Changing the World by Janice Kapla

New York Times bestselling journalist Janice Kaplan explores how history has often overlooked the extraordinary work of women. Combining her personal experience with historical anecdotes and compelling in-depth interviews, Kaplan brings to light some insightful discoveries about the many women who have helped revolutionize various fields, from music to science. The Genius of Women offers a series of engaging and illuminating portraits of dozens of brilliant women who the world should know. 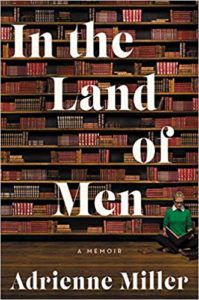 In the Land of Men: A Memoir by Adrienne Miller

Adrienne Miller made history when she became the first female literary editor at the men’s magazine Esquire in 1997, at only 25 years old. Having taken on the position during the rise of a new literary movement, Miller soon began working with the acclaimed writers of the time. She formed a close and complex relationship with David Foster Wallace, which quickly became a cornerstone of her tenure at the magazine. In the Land of Men is Miller’s riveting and fiercely honest account about navigating the golden era of print journalism and finding her voice in a male-dominated industry. 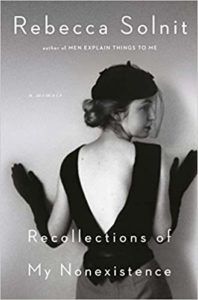 Recollections of My Nonexistence: A Memoir by Rebecca Solnit

In this perceptive and resonant memoir, Rebecca Solnit details her awakening as a feminist and writer in 1980s San Francisco. Using her experience with poverty, trauma, and gender violence, Solnit outlines the forces that shaped her own voice and liberated her as a person. While recounting her own journey, she highlights how personal experience and the ongoing threat of violence in society impacts all the corners of a woman’s life. Recollections of My Nonexistence is both a coming-of-age story and a searing, thought-provoking examination of a culture that continues to silence and sideline women. 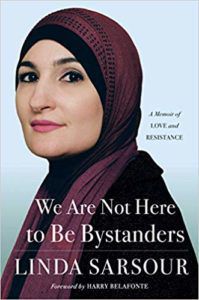 We Are Not Here to Be Bystanders: A Memoir of Love and Resistance by Linda Sarsour

Linda Sarsour, one of the co-organizers of the Women’s March, has had a long career in activism. She was spurred into action as a Muslim American teenager in Brooklyn in the aftermath of 9/11. Since then, she has continued her fight for social justice throughout her adult life. In this moving and intimate memoir, Sarsour reflects on her experiences growing up as a daughter of Palestinian immigrants in America and recounts her path to becoming a globally recognized leader of the women’s movement. 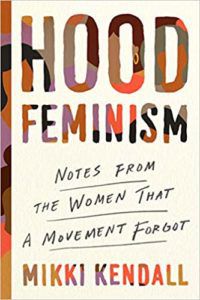 In her electrifying collection of essays, Mikki Kendall dissects how mainstream feminism often overlooks the hardships of marginalized women. Combining stories of her own experience with incisive cultural commentary, Hood Feminism lays out a persuasive and eye-opening argument as to why education, poverty, medical care, and healthcare are all feminist issues. As society continues to grapple with a still-maturing feminist movement, this debut is a must-have for anyone looking to gain further insight and expand their understanding.