Women warriors of fantasy are everything. In worlds where women are often rescuable (and subsequently marriageable) assets at best, it’s refreshing to see a woman put down the sewing and grab a sword. Even better when she gets some decent coverage. Nothing drives me nuts faster than the combination of skimpy bikini-armor and unmarked, unscarred, unsunned skin. (I mean, really? Red Sonja’s a ginger. She ought to be all sunburn, all the time.)

Whenever a woman in fantasy gets her full body armor, one of the demons of chauvinism gets a new ulcer. Then he gets run through the stomach, because the chick has a sword and she can do that. Here are a few badass women of the blade to start your next reading obsession off right. When you’re done with them, go check out some fantasy women who get the job done with less bloodshed over here. 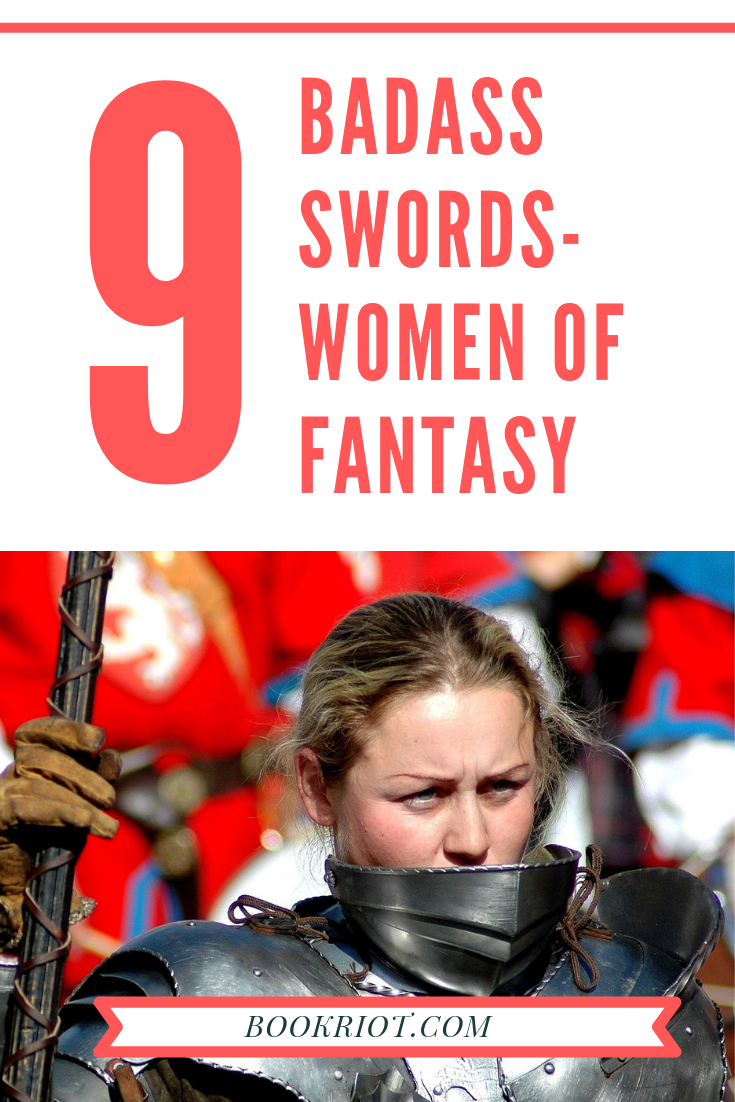 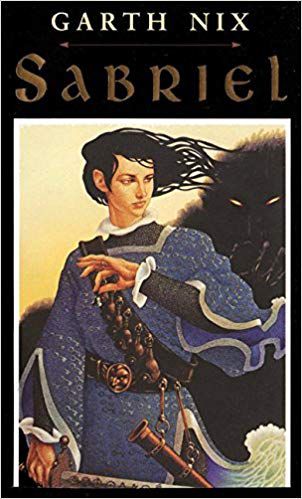 Badass star of Garth Nix’s eponymous fantasy book Sabriel, this woman is still one of my favorite fantasy fighters. She’s smart, she’s got magic, she’s a fast learner, and best of all, she’s got a sword that can kill the undead. (I’ve discussed my fond memories of discovering Sabriel on Book Riot before!) There’s a fantastic scene of Sabriel armoring up on her way to save the Old Kingdom and rescue her dad. That’s right: this book has a woman who rescues men. 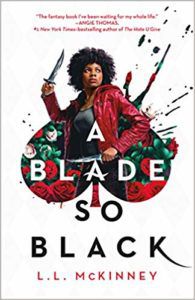 This Alice isn’t the clueless blonde British girl wandering through a trippy realm of metaphor and whimsy. Oh no. This Alice, star of A Blade So Black, spends her days in Atlanta when she’s not battling the Nightmares that infest the dark universe called Wonderland. She’s a little more of a knifewoman than a swordswoman, but she’s got blades and they are sharp, so you probably shouldn’t quibble over her exact designation. Also, the author, L.L. McKinney, is amazing and worth keeping an eye on for her future endeavors. 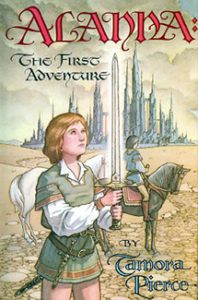 Tamora Pierce has a few badass women who could qualify for this list, but Alanna of Alanna: The First Adventure takes the cake. Rather than get shoehorned into a femmy life of propriety and manners, she takes advantage of shoddy Medieval-grade record keeping, disguises herself as a boy, and basically runs off to join the fantasy world version of Officer Candidate School. Let it never be said that the women warriors of fantasy do things halfway. 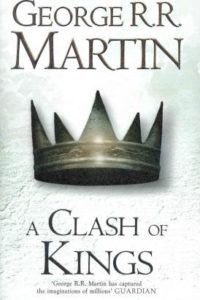 Alanna and Sabriel take up arms pretty naturally and/or adjust well to military life, and that’s not…well, culturally realistic. Westeros is a grittier place, and in A Song Of Ice And Fire, trauma is a thing. Brienne’s mental and emotional scars are a depressing, if more realistic, portrayal of a trailblazer’s struggle. Even though she’s a warrior who can match any man in combat and easily best them in sheer honor, Brienne deals with severe body image problems. People make fun of her appearance to avoid having to acknowledge the inherent sexism of the system she defies. It’s a downer, but if you’re looking for some real talk about what it means to defy thousands of years of gender roles, Brienne is probably your gal. 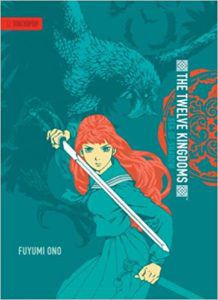 When we meet Yoko in The Twelve Kingdoms: Sea Of Shadow, she’s polite to the point of timidity. That doesn’t last long after she gets her hands on a sword, then a magical kingdom. She battles demons, consorts with legendary creatures, and finds the empress within. The beauty of reading the Twelve Kingdoms series is watching her blossom from a meek student into a warrior queen. (Side note: there’s an anime based on the books which spells this badass swordswoman’s name as Youko.) 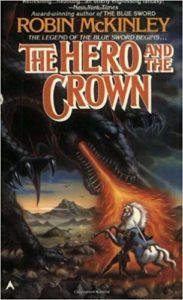 The Hero And The Crown is a tale not only of derring-do and bravery, but of patience and research. The Princess Aerin does become a dragon slayer, true, but while the average prince enjoys a certain amount of dragon-slaying privilege, Aerin really has to innovate. Just killing is passe. Any dude can do that. The point of Aerin being the sword-wielding hero is that she has to think asymmetrically as a result of her oppression. That’s what makes her amazing! 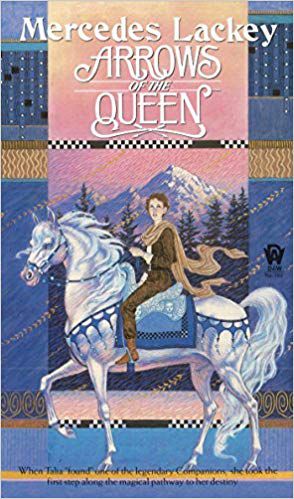 In Valdemar, it’s not exactly unusual for women to be warriors, but Talia’s sexist family exists in stark contrast to that. This story isn’t just about her, but about the girl power culture that lifts her out of her situation and gives her the opportunity to thrive. Arrows of the Queen sees her world expand from one of forced marriage at 13 to magic horse warfighter. When she learns to see herself as a Herald, that mental victory is her real triumph.

Tavis of the House of Telkan 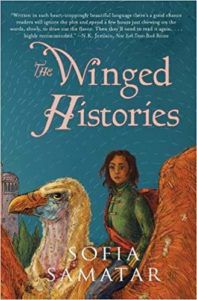 What kind of princess runs away to become a swordswoman? A lot of them, apparently, but Tav stands out in how quickly she becomes disaffected. Tav runs off to fight with the guys only to realize that her own family is using what appears to be a religious war for ulterior political purposes. That, and amazing worldbuilding, make The Winged Histories a shoo-in recommendation for fantasy, politics, and military fans. 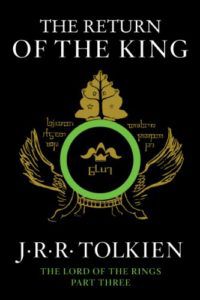 There aren’t a lot of women in The Lord of the Rings, period, so we’re lucky that one of them is Éowyn. A shieldmaiden of Rohan, she disguises herself as a man to ride into battle in The Return of the King. On one hand, it’s a little disappointing that she had to pretend to be a guy just so she could get her bloodlust on. Still, in a world that’s clearly early in its recognition of equal rights for women as a priority, she definitely proved that a woman can slay as many orcs as a man.