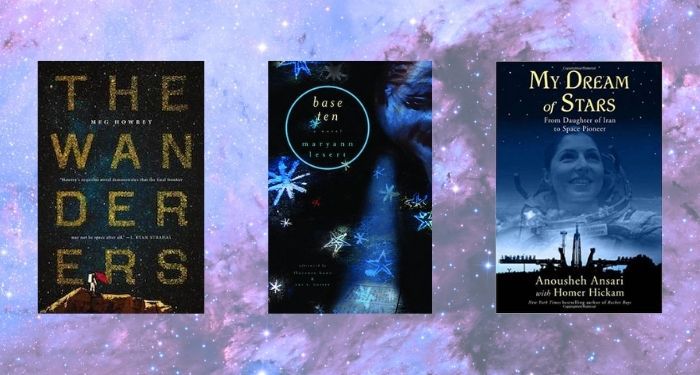 Women have played a crucial role in many groundbreaking discoveries over several decades of space exploration. From mathematicians whose calculations on the ground helped fuel some of NASA’s biggest achievements to astronauts and mission specialists who boarded shuttles and traversed the cosmos for themselves, there is no shortage of women throughout history whose work has proved vital to space research.

One such space pioneer is Sally Ride, an astronaut and physicist who made history as both the first American woman in space in 1983 and the youngest astronaut to travel to space. Every year, the country celebrates her incredible achievements on her birthday, May 26, now marked as a national holiday known as Sally Ride Day.

In honor of Sally Ride Day, we’re rounding up some of the best fiction and nonfiction books about women in space. From inspiring memoirs written by some of the most incredible female figures in the age of space exploration to engrossing novels about women striving to meet their scientific aspirations, these works are sure to appeal to anyone who has an interest in the celestial universe and the bright minds who map it.

Check out eight of the best books about women in space ahead. 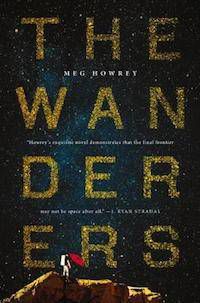 The Wanderers by Meg Howrey

In Meg Howrey’s The Wanderers, the privately funded Prime Space is planning the first human mission to Mars. To prove they’re the right crew for the job, famed astronauts Helen, Yoshi, and Sergei must spend 17 months in a realistic simulation of the historic voyage. Observed by Prime Space’s team of “Obbers,” the group must remain in control as the pantomime progresses. As time goes on, the astronauts must confront their past and present demons while also learning to navigating each other in tight quarters. 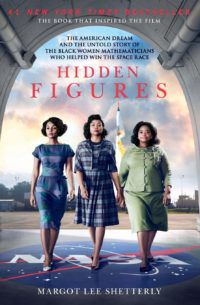 Hidden Figures tells the incredible true story of the Black female mathematicians — often dubbed “human calculators” — at NASA whose calculations proved fundamental to some of America’s most groundbreaking space missions. The book focuses primarily on the lives of Katherine Johnson, Dorothy Vaughan, and Mary Jackson, as they were forced to navigate discrimination and racial segregation to become vital members of NASA during the space race. 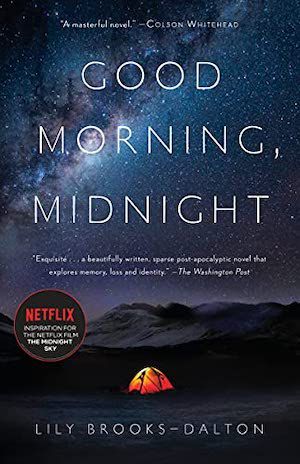 In this gripping post-apocalyptic novel, Augustine, a brilliant, aging astronomer, refuses to abandon his research work at a remote outpost in Antarctica, even as a catastrophic event forces an evacuation. He’s soon left alone waiting out the end of the world with a child who mysteriously got left behind. Meanwhile, Sully, a mission specialist aboard a shuttle on its return flight from Jupiter, begins to wonder if she and her crew will ever get home after her attempts to communicate with Mission Control go suddenly unanswered. This remarkable 2016 debut inspired the 2020 Netflix adaptation Midnight Sky starring George Clooney. 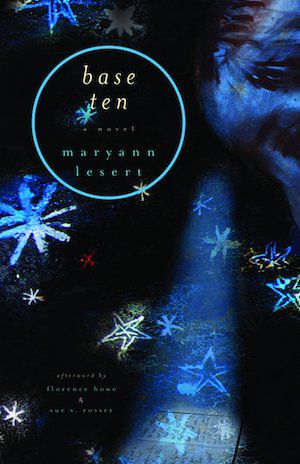 Base Ten by Maryann Lesert

Astrophysicist Jillian Greer has always dreamed of going into space — and she seems that much closer to fulfilling her dream when she and her research partner, Kera, invent a specialized telescope. But ten years later, Jillian is a stay-at-home mom while Kera is continuing her training in a space simulator. As she approaches her 40th birthday, Jill decides to put her familial duties on hold and spend ten days camping in Michigan’s Sleeping Bear Dunes, contemplating her future and pondering the stars. Base Ten delivers a moving portrait of a sharp and accomplished woman wrestling with what it means to be both a mother and a scientist. 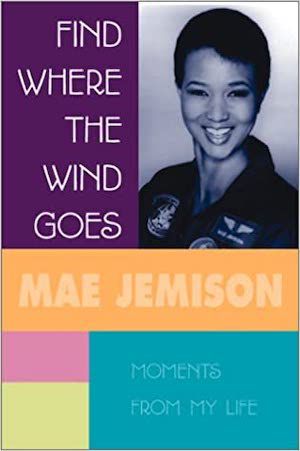 From Where the Wind Goes: Moments From My Life by Mae Jemison

Dr. Mae Jemison made history as the first African American woman in space when she served as a mission specialist aboard the Space Shuttle Endeavour. The renowned engineer, physician, and former astronaut recounts the story of her remarkable life in this inspiring and compelling autobiography. 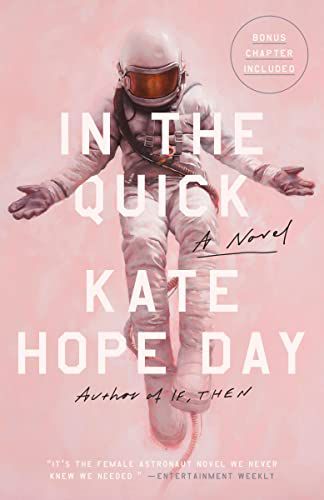 In the Quick by Kate Hope Day

This 2021 novel focuses on June, an engineer on a space station who is still haunted by the mystery of Inquiry, a spacecraft powered by her late uncle’s fuel cells that disappeared (along with its crew) over a decade ago. Determined to understand what went wrong, she teams up with her uncle’s former protege to seek answers. But the two soon develop an intense relationship that puts the potential rescue of its missing crew in serious jeopardy. 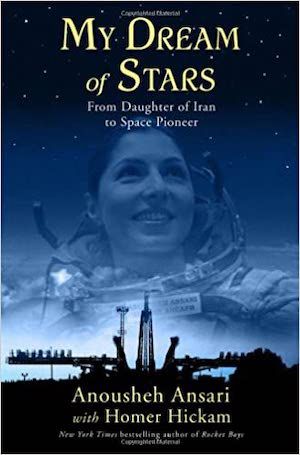 My Dream of Stars: From Daughter of Iran to Space Pioneer by Anousheh Ansari

In this fascinating 2010 memoir, Anousheh Ansari shares the story of her incredible life, from her childhood in Iran growing up during the Islamic revolution to her groundbreaking role as the first-ever female participant on a commercial spaceflight. The book traces Ansari’s evolution from an Iranian child to a successful tech entrepreneur in America to a self-funded space tourist. 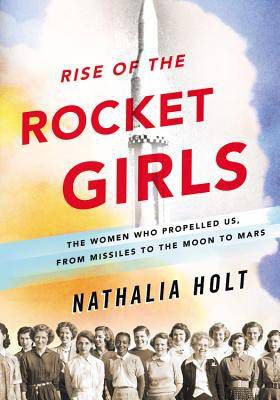 Rise of the Rocket Girls: The Women Who Propelled Us, from Missiles to the Moon to Mars by Nathalia Holt

Rise of the Rocket Girls focuses on the elite group of young women who used their mathematical prowess to help redesign rocket science in the ’40s and ’50s at the then-newly minted Jet Propulsion Laboratory. Featuring interviews with many of the members of the team, the 2016 book offers an engrossing and highly readable look at the history of space travel.

For more space-themed reads, check out 18 books about Mars and 8 coming of age stories set in space.